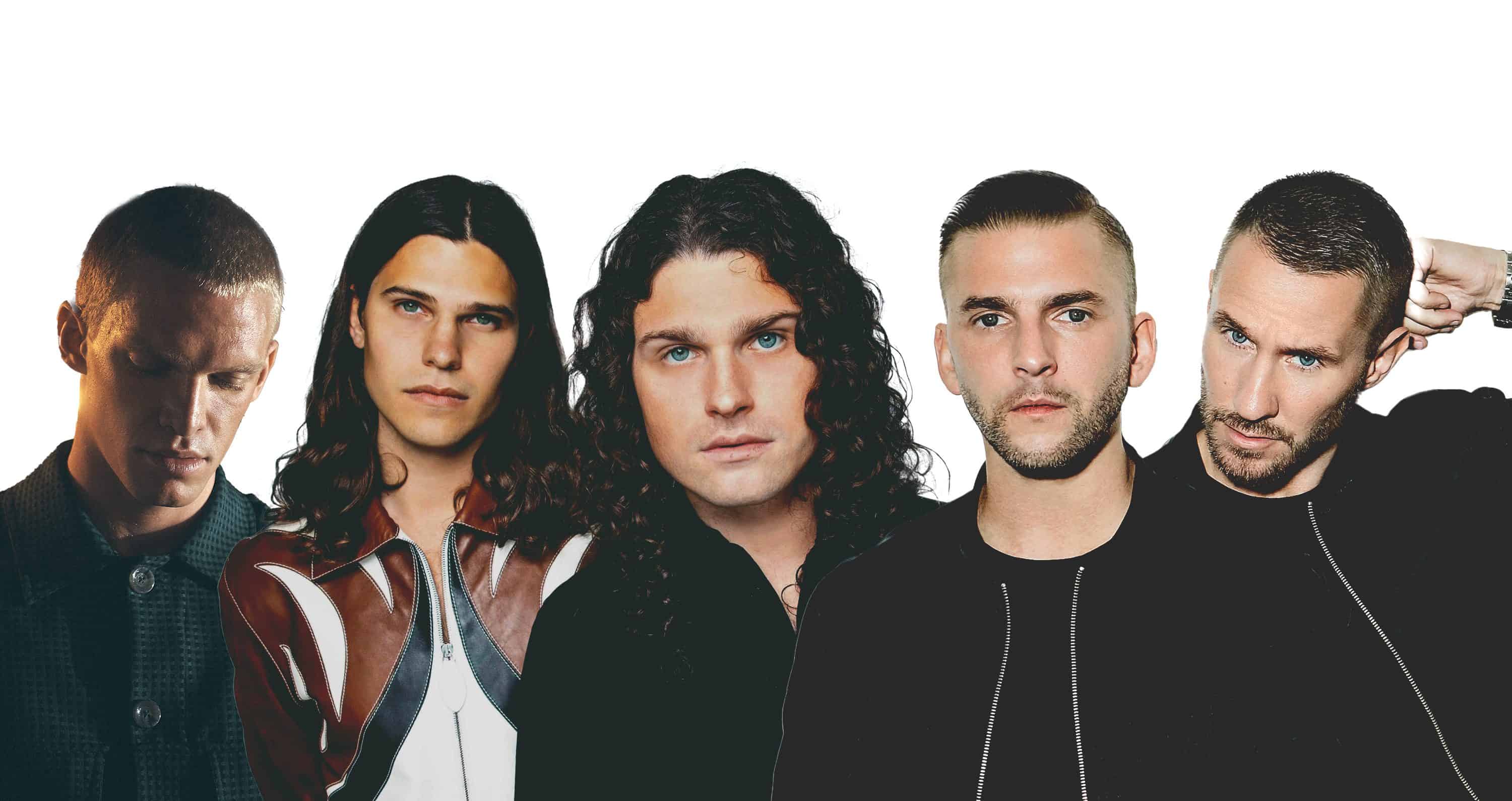 For arguably one of the most unique electronic music collaborations in recent times, DVBBS have teamed up with another fellow duo in Galantis and Australian vocalist Cody Simpson to release ‘When The Lights Go Down’ on Ultra Records.

Opening with organic instrumentals, the track incorporates both artists’ signature sounds along with Cody’s soulful vocals and groovy, upbeat melodies for a nice fusion of pop and dance, which hits right in the feels.

DVBBS and Simpson actually collaborated some years ago, where DVBBS brought him out towards the end of their main stage Ultra Miami set back in 2016 to premiere their new track, only it never got the official release it so rightly deserved (you can listen to the ID here). The addition of Galantis on a brand-new track together finally brings the story full circle.

“We’ve shared stages all around the world with legends Galantis over the last decade and couldn’t be happier to now share this record together. We’ve also watched Cody Simpson grow into the amazing artist he is. He performed a record with us years ago at Ultra Music Festival that never came out. So, we had to finish the story right, and that’s ‘When The Lights Go Down.’” – DVBBS

“When the DVBBS boys reached out about collabing on this track, I was stoked. To lend vocals and guitars on this was a pleasure. I’ve been a fan of both Galantis and DVBBS for a while now. Glad to be able to come together on a smash like this, and I hope everyone digs it as much as we do.” – Cody Simpson

‘When The Lights Go Down’ is the first release in 2022 for all of the artists; DVBBS are coming in hot off their album ‘SLEEP’ last year which featured some massive tracks including ‘Lose My Mind’, ‘Do It Anyway’ with Icona Pop and ‘Set Me Free’ with Aloe Blacc. Galantis have recently collaborated with Lucas & Steve and Years & Years, as well as remixing ‘My Universe’ by Coldplay and BTS. After just falling short of making the Australian swim team for the Tokyo 2020 Olympics, Cody Simpson is getting poised to drop a brand-new album sometime this year, with the first single ‘Nice To Meet You’ having just dropped; it’ll be his first album release in seven years.

You can stream ‘When The Lights Go Down’ by DVBBS, Galantis and Cody Simpson below, be sure to let us know your thoughts!

Tags: Cody Simpson, dvbbs, Galantis, When The Lights Go Down
0