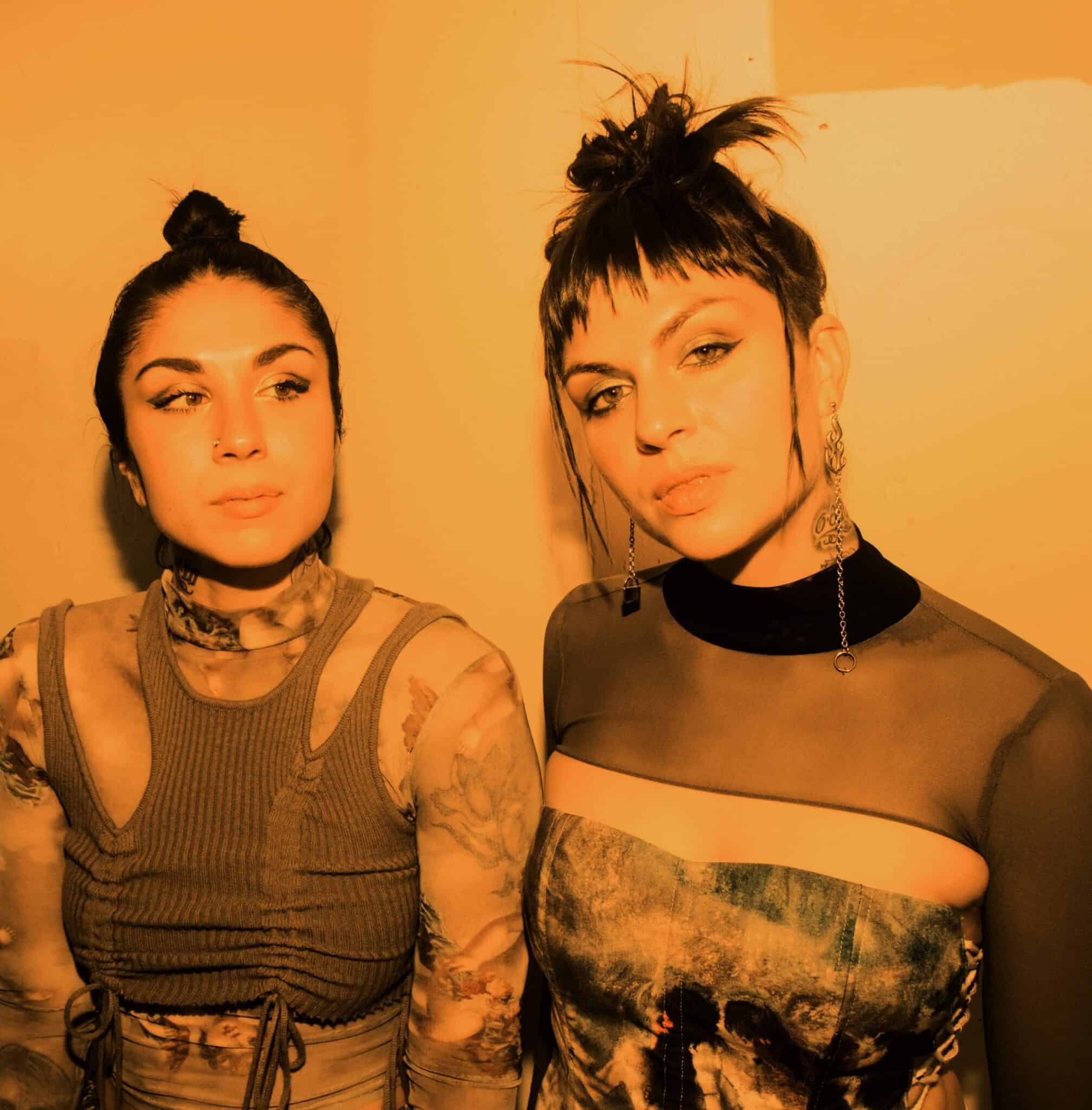 Krewella turns up the pace with monstrous new DnB track, ‘I’m Just A Monster Underneath, My Darling’: Listen

As they continue to gear up for the release of their new album come March, Krewella has delivered yet again another outstanding single. This time the sister duo proves to the world that they are not bound by any particular genre with the release of “I’m Just A Monster Underneath, My Darling.”

For fans of Krewella, it is not a secret that Jahan and Yasmine Yousaf share an immense love for all things Drum and Bass. They not only sprinkle it consistently throughout their live sets, but you can almost guarantee that any of Krewella’s remix albums will feature some artist’s DnB version of one of their tracks. This time the LA-based producers have taken matters into their own hands with the help of Prince Fox for their own DnB track as they share one of the singles off their upcoming album. 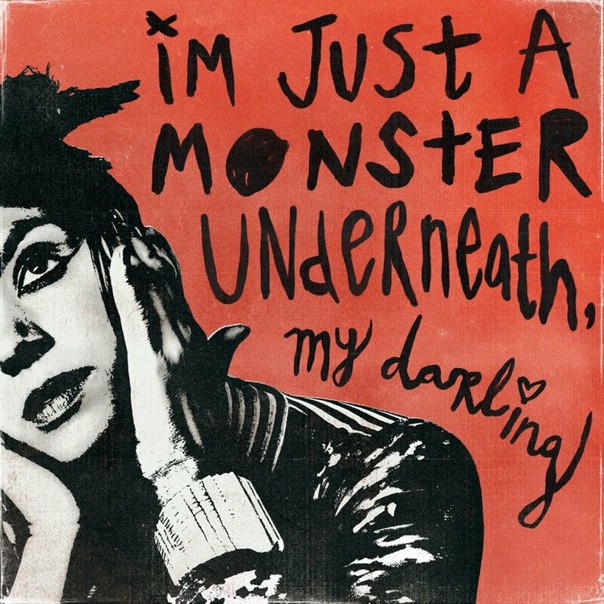 First off, “I’m Just A Monster Underneath, My Darling,” not only has one of the coolest titles of any new song out there, but the musicality within the track is second to none. The song immediately begins with high-paced energy. Then right on cue begins the unmatched lyrical writing and vocals of the two sisters, first Yasmine in the verse and then joining Jahan in the chorus. The drop then incorporates a high-powered drum break with a unique vocal riff that will be stuck in your head after listening. This track altogether does a tremendous job of painting the narrative the sisters were aiming for.

“This song is a story told from dual perspectives: both the victim and antagonist, the predator and prey. Through anger, despair, and power, this song explores the possibility that below the surface, perhaps both exist in everyone; regardless of who they see themselves as in the narrative.” – Krewella, Instagram

“I’m Just A Monster Underneath, My Darling” is not only intense but beautiful at the same time while it tells an important story, something Krewella has always pulled off exceptionally well. So far, each of the new singles has been the best work the two have ever put out. With each new day meaning one closer to the album release, one thing has is true. The new era of Krewella will certainly be the greatest yet.

Watch the lyric video of Krewella’s “I’m Just A Monster Underneath, My Darling” created by Olivia van Rye below and stream the track here.

Tags: drum and bass, I'm Just a Monster Underneath My Darling, Krewella
1