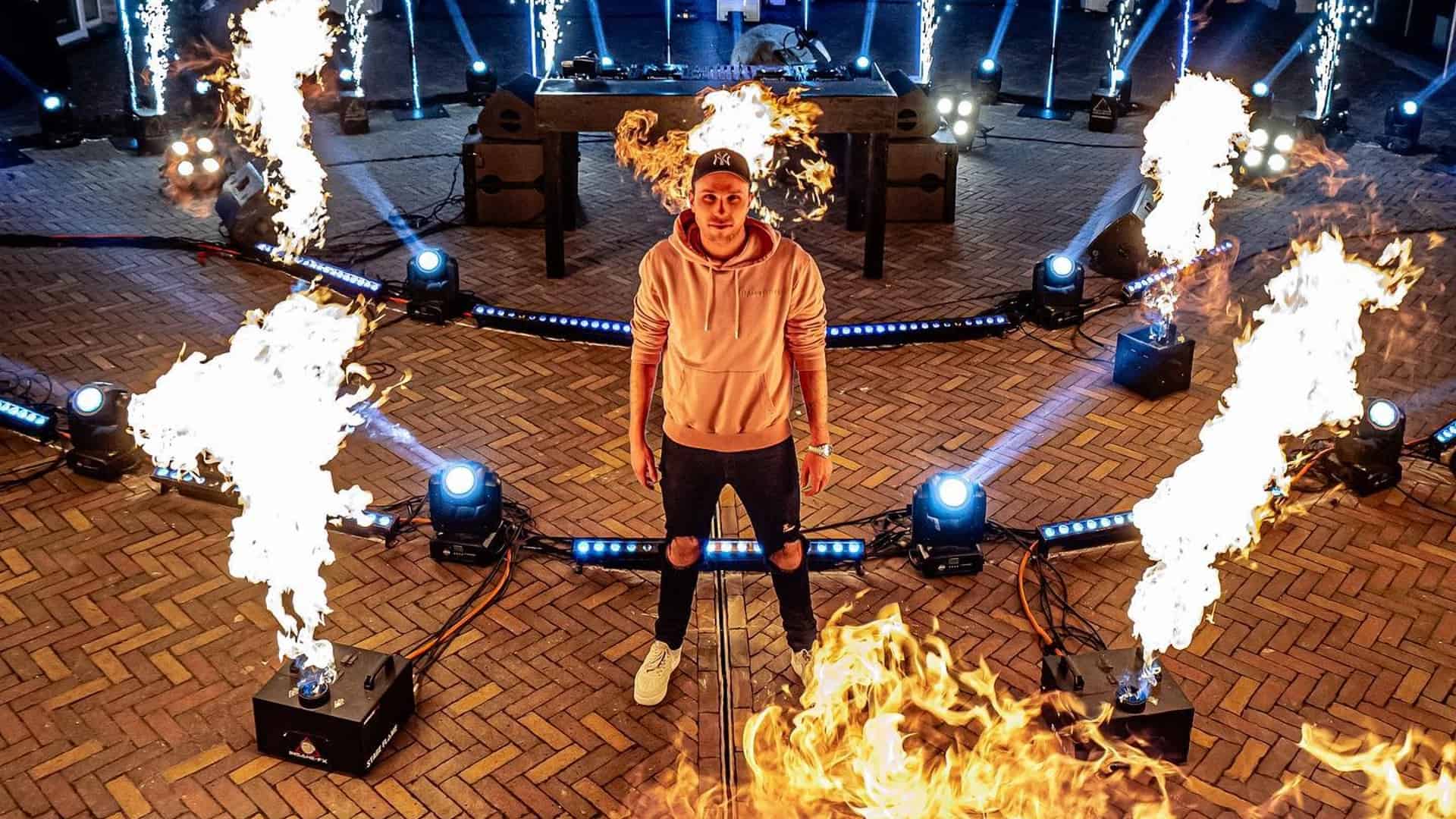 It’s been two years in the making, but Nicky Romero has finally released “Afterglow”, teaming up with GATTÜSO and Jared Lee for a progressive anthem like no other.

Having first premiered the track during the Avicii Tribute Concert all the way back in 2019, one of Nicky Romero’s most highly anticipated IDs is finally out in the world and has received an overwhelming reception since its release on Friday. “Afterglow” sees the Dutch superstar DJ champion tantalising progressive melodies, crafting a stunning top-line alongside GATTÜSO that shines throughout a seamless new production. Enlisting the incredible vocal talents of Jared Lee, the new Protocol Recordings release is escalated to an unprecedented level, ensuring that “Afterglow” is to be a record that is sung well into the late hours at festivals and clubs alike. Luckily, this latest offering also comes complete with its very own lyric video, so you can start to learn the words and master that irresistible vocal hook ahead of their upcoming live performances.

With it being in production for so long, there’s no doubt their respective fan bases will be thrilled with this one. Nicky Romero and GATTÜSO have really worked wonders with their new melodic anthem, so be sure to check out “Afterglow” for yourselves below!