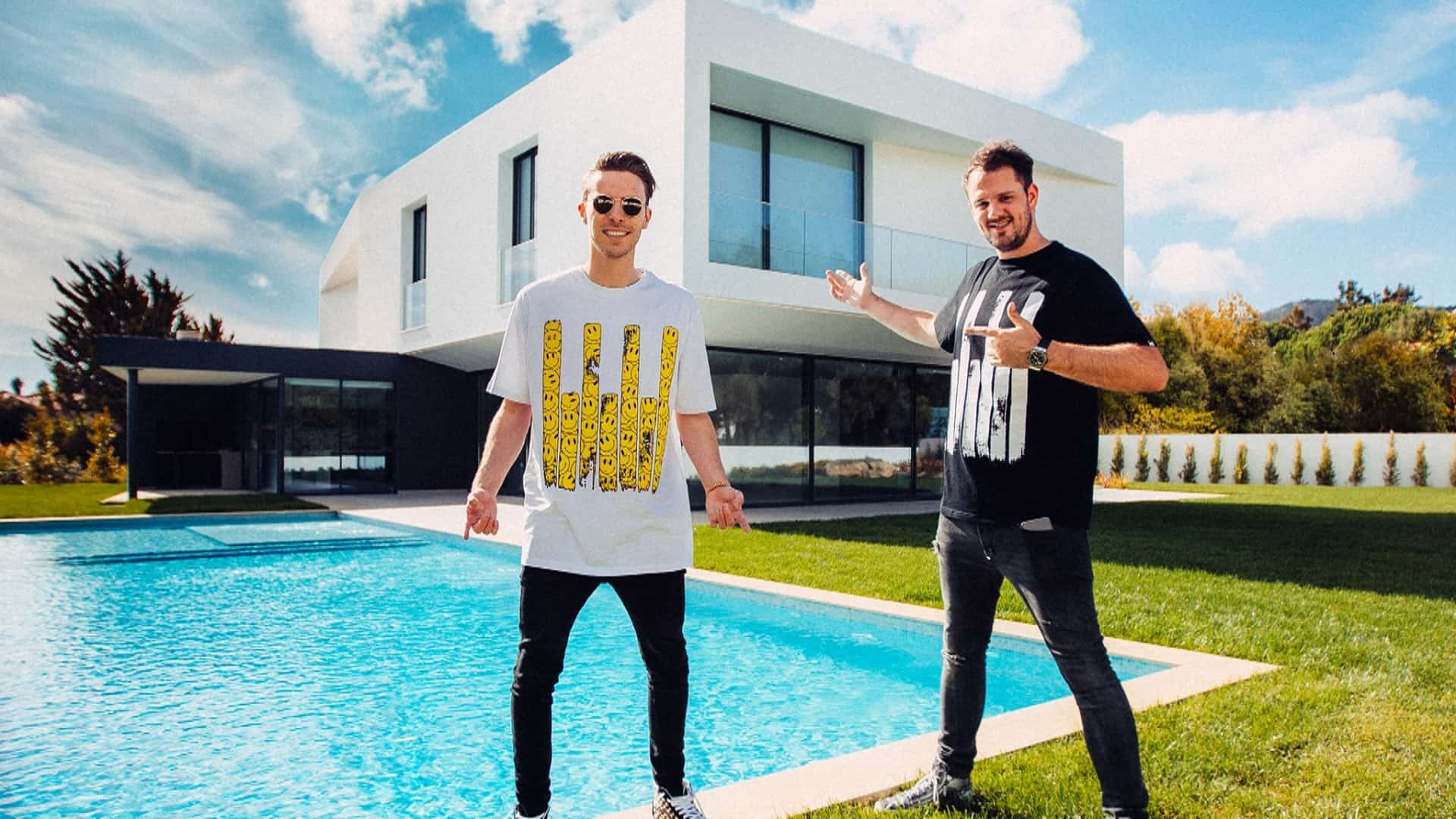 After its premiere almost three years ago at Ultra Miami by Armin van Buuren, the Dutch duo NWYR (the trance alias of W&W) have finally dropped their long-awaited ID track, ‘The Lone Ranger.’

Appearing on the Rave Culture Instagram on January 19, a cryptic preview of their next release was posted, accompanied with a message that read:

“Emerging from the outskirts of Rave Culture City, a darker sound approaches. For those seeking a deeper listening experience, Rave Culture presents a new space to hear vivid yet shadowy records, unlike they’ve heard before. Welcome to Rave Culture Dystopia.”

Not only is this their first release since ‘InterGalactic’ with FLRNTN and Darius & Finlay in June, but there is also now a sub-label of Rave Culture: Rave Culture Dystopia. We can now only assume that we’ll be in for even more Rave Culture content in 2022, perhaps some more NWYR ID tracks?

‘The Lone Ranger’ is a trance rendition of Jerry Lordan’s instrumental classic ‘Apache’; NWYR has kept all of its original elements, whilst bringing a ‘vivid yet shadowy’ style to the record. This new version has absolutely made the rounds since 2019, having been played across the globe at festivals such as Electric Daisy Carnival Korea, Tomorrowland, and Untold. More recently, ‘The Lone Ranger’ has been a mainstay in MORTEN’s sets, who has taken the ‘Future Rave’ sound by storm with David Guetta in the last few years. Even more recently, the track has received radio support from the likes of Blasterjaxx, Maurice West, and Morgan Page.

It also marks the first release at all from W&W in 2022, who are coming off a stellar 2021, where they released tracks such as ‘Skydance’ with AXMO and Giin, ‘This Is Our Legacy’ with Sandro Silva and Justin Prime, and ‘Moonlight Shadow’ with Groove Coverage.

You can watch the official music video for ‘The Lone Ranger’ by NWYR below, be sure to let us know your thoughts!