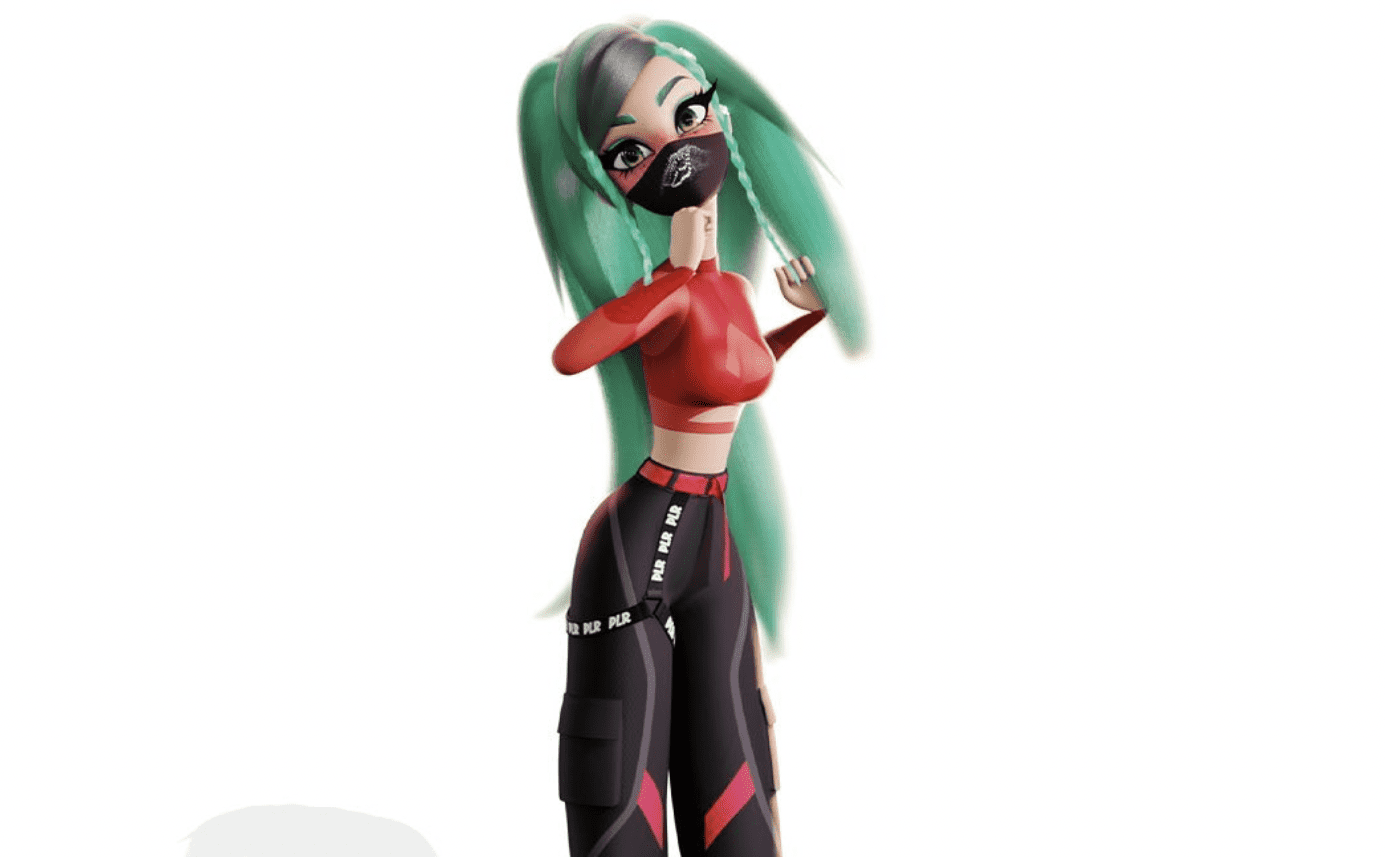 With technology and music colliding in epic new ways over the years, this has lead to the rise of virtual musicians and stars and one name that is dominating this field currently is no other than digital superstar Polar.

Polar, a fun-loving songstress, is TheSoul Music‘s first-ever digital artist. Launched by a leading video content creator behind many successful content brands which had helped them to be the first media publisher to reach 100 billion views last year, they moved into the music scene, with Polar helping to push the label to new heights and successes. Having three singles already under her belt, Polar’s growth in such a short time has been astronomical. Exploding onto the scene, her latest single ‘Close to You‘ had all eyes around the world watching for the debut in simulation game Avakin Life where over 660,000 players tuned in. Continuing on an upwards spiral of success, the star now releases her fourth single ‘Euphoria,’ and We Rave You is happy to host the official premiere.

‘Euphoria’ is filled to the brim with Polar’s signature style, a sound that has been fast established in a short amount of time, proving her impact on the music world as the leader of virtual talent. With a soundscape that transports us straight to the summer season with its bold and bright synths that sound just as euphoric as the title suggests, it is a true treat to the ears. Layering an irresistible vocal on top, it has all the markings of being a massive hit, with an energy-filled big room drop that will have anyone up on their feet bouncing along to it.

“There is no better feeling than soaking up the atmosphere listening to your favourite music surrounding by likeminded people, and ‘Euphoria’ is a reflection of that. As people get excited about returning to their favourite festivals this year, ‘Euphoria’ was written as a soundtrack for those unforgettable moments” says Polar

‘Euphoria’ by Polar is out now, and you can stream it below.