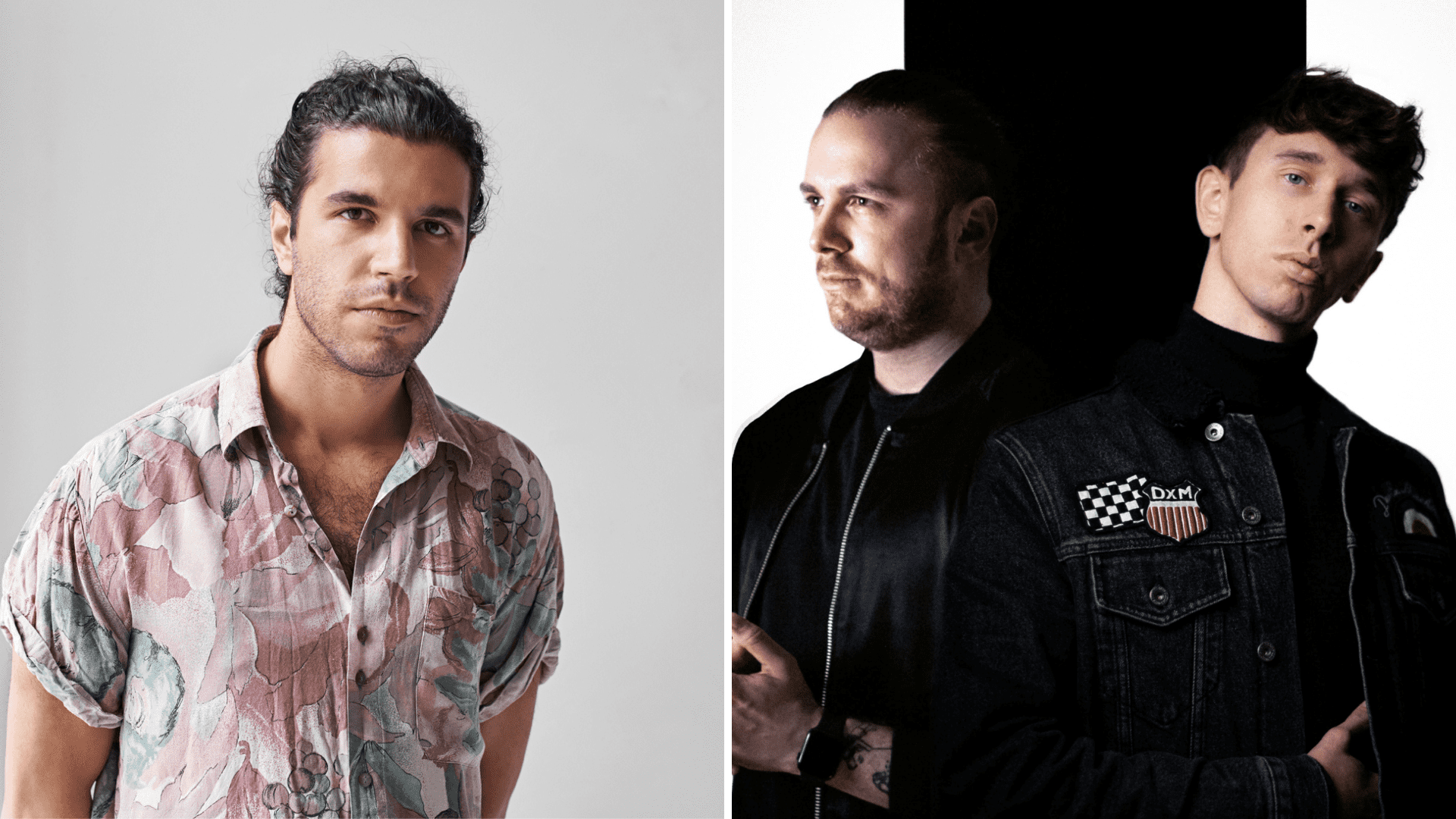 Alfons is back yet again after his massive track ‘Ganjaman’ that reached over 160 million streams across all platforms and his cover of ‘Cool Kids’ also received an additional 60 million streams. Paradigm, the duo consisting of Séb Mont and Patrick Gold, who are known for their tracks ‘Wake Me Up In Paris’ and ‘Bloodstream’ are co-collaborators on this track and mark their stamp in a big way. Lest we forget vocals by the sultry Sarah de Warren, who has established herself as a popular topliner and songwriter in the dance scene and has had an incredible feat of nearly 40 releases within the past two years alone. She worked with DJs such as Mike Perry, Gareth Emery, Harris & Ford, and Jerome.

The talented foursome came together to bring us a catchy track with a powerful bassline that hits us right in the feels. Just when you think you’re emotional enough, Sarah de Warren‘s infectious topline melody ropes you back in until the last second of this track.  The listener is taken amongst a mystical parallel world where you can forego everyday life and let yourself go for a little while.