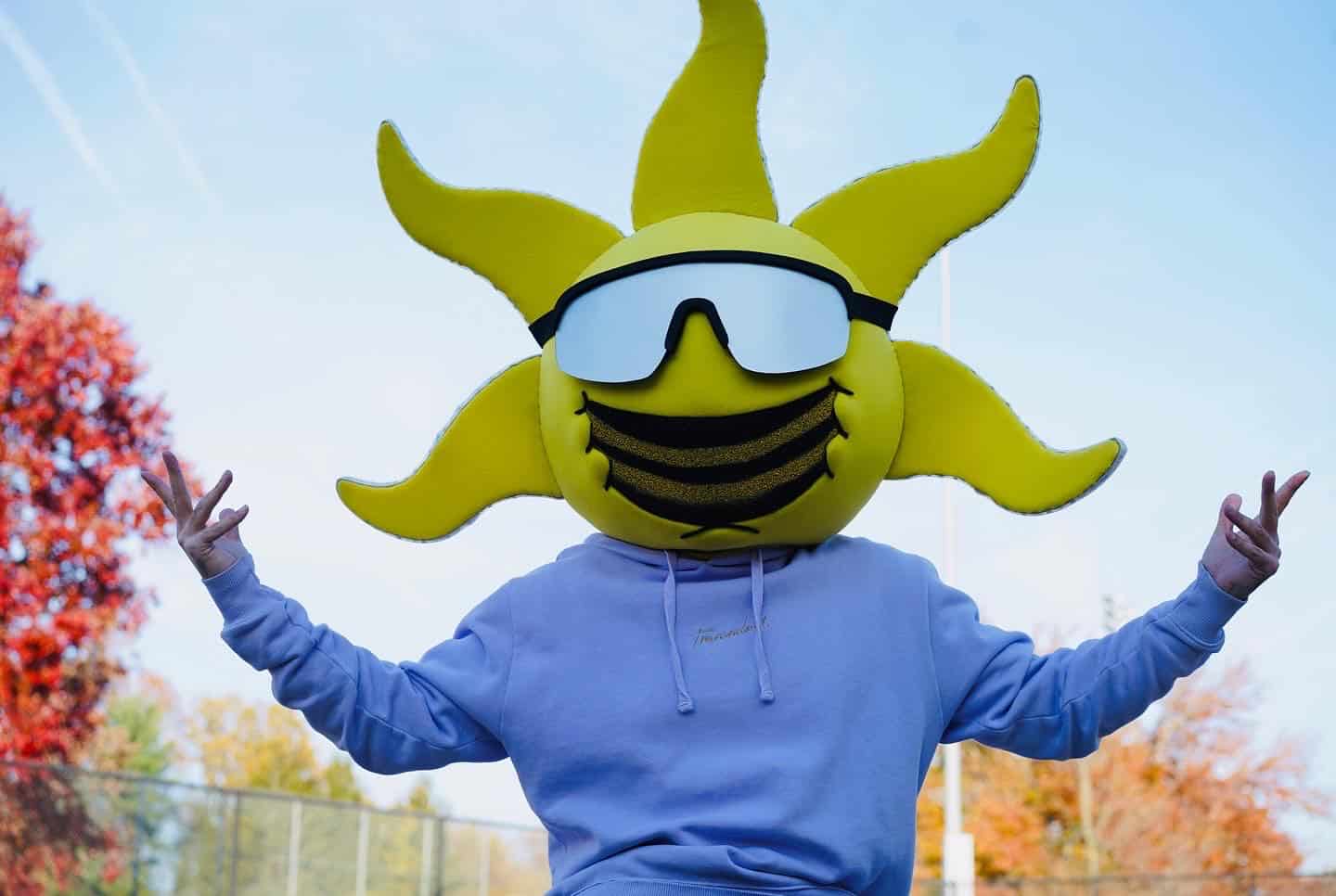 American DJ/Producer ALWZ SNNY has just released his newest single entitled ‘Glow’, a collaboration with hip-hop artists Hi-Rez and Sincerely Collins and features singer/songwriter Julia Ross.  The track is the first collaboration between the artists, and the song is poised to rise in the charts.

The plethora of artists involved on the track has also had some credible feats including Julia Ross, who recently achieved two Billboard #1 records as a co-writer on BTS’s albums while Hi-Rez made headlines with his song ‘This is a War’ which reached the top spot on iTunes’ Hip Hop charts late last year.

‘Glow’ starts off with a fast-paced rap set to big chords, but once the beat drops, listeners are overcome with an irresistible urge to dance.  Ross’ enchanting and smooth tone encapsulates the track perfectly adding a sweet, sincere, and poetic connotation to the feverish song.

“To me, Glow is about prospering and channeling your inner shine toward being great, happy, and having fun. I’m incredibly happy with how Glow turned out, and it’s thanks to the incredible talent of all the artists who contributed to this track,” says ALWZ SNNY.

Accompanying the release of the song is a music video produced by Toon 53 Productions, an award-winning boutique animation company.

You can view the music video below: