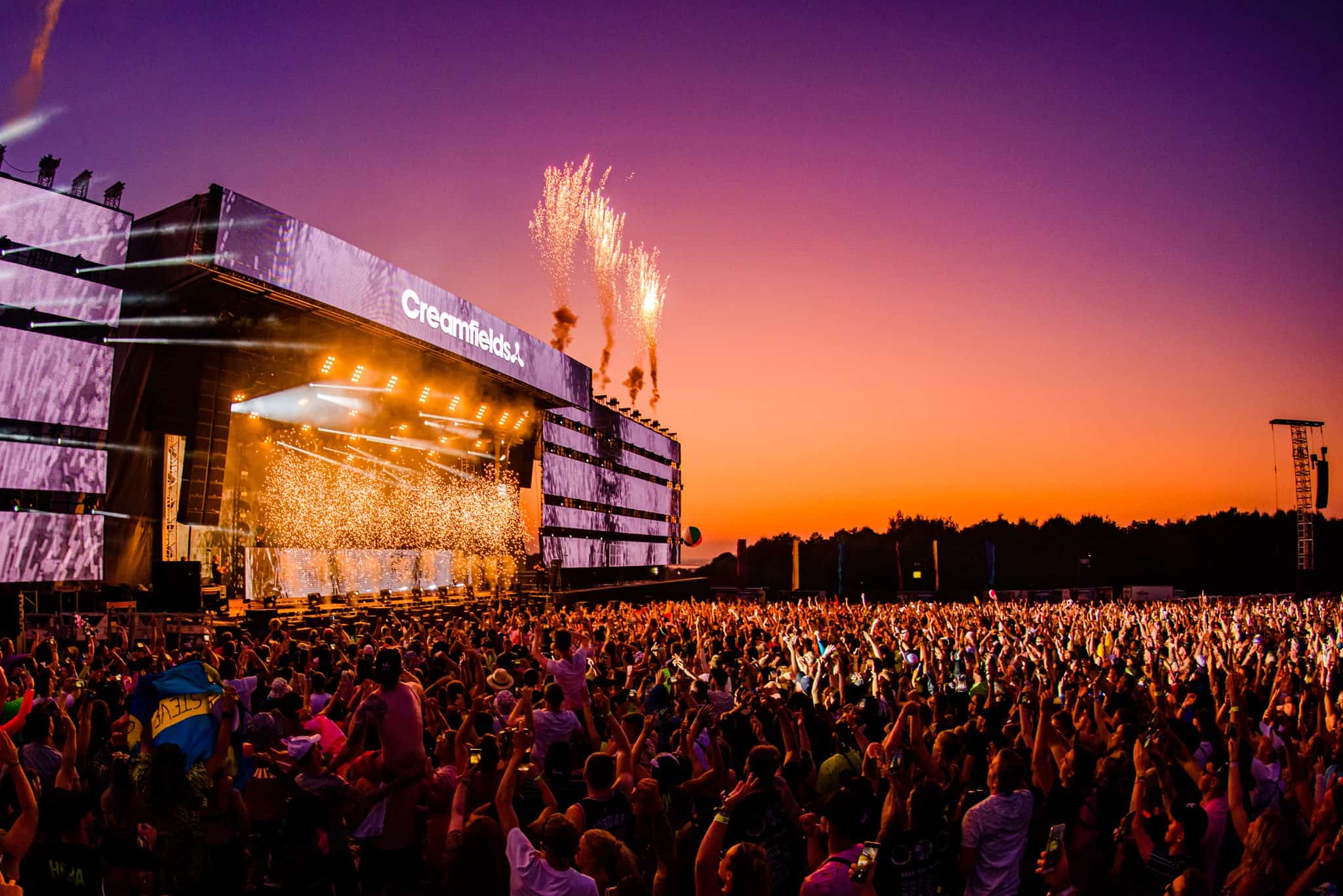 After drip-feeding fans a selection of names on the Creamfields North lineup – most recently being Calvin Harris – they have now unveiled the huge poster filled with the majority of names set to take to the iconic stages on 25-28 August in Daresbury.

Following suit on Creamfields South also unveiling their lineup, its Northern counterpart have now gotten in on the action. With this festival, you can always expect to see a huge gathering of all the biggest names in electronic music that you could possibly think of and is this is once again true for the special 25th anniversary edition. The likes of Above & Beyond, David Guetta, Martin Garrix, Tiësto, Timmy Trumpet, Eric Prydz (with the HOLO setup in tow), Armin van Buuren and more once again find themselves in the fields, much to the delight of regular festivalgoers who are used to seeing them rock the stages with massive headlining sets. Other highlights to these massive names include Alesso, Dimitri Vegas & Like Mike, Fatboy Slim, Vini Vici and W&W. If techno and tech-house is your thing, Creamfields caters to these crowds spectacularly with the likes of CamelPhat, Amelie Lens, Carl Cox, FISHER, Solardo, Idris Elba and even more. Even though they have announced well over 50 names already, they promise ‘many, many more’ to still be announced and we expect it to be huge.

You can view the day splits for the Creamfields North lineup so far through their website here, and view the announced names below. If you haven’t bought your ticket yet, they are sold out but a limited amount of waiting list tickets are due to go on sale. Sign up here for more information. 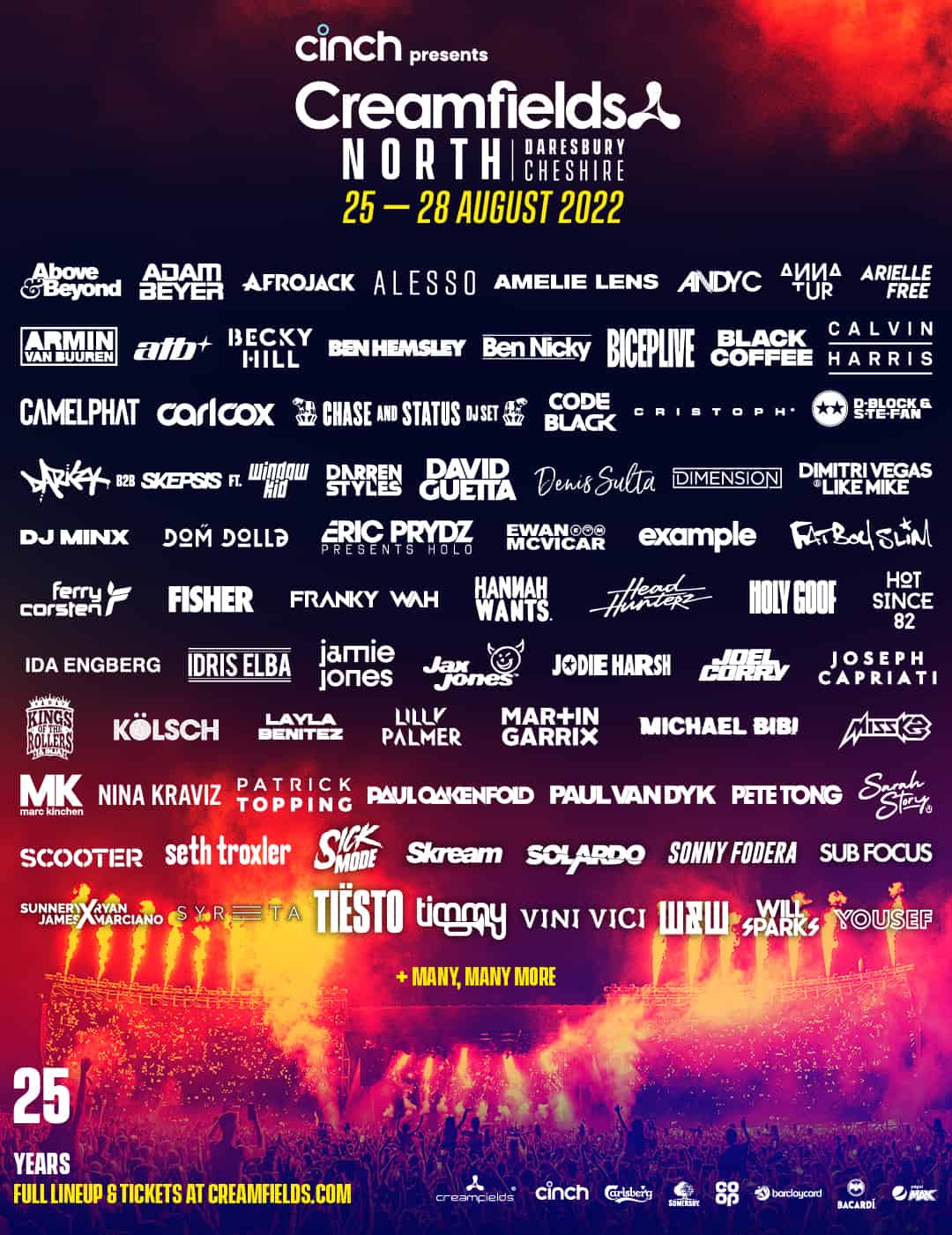