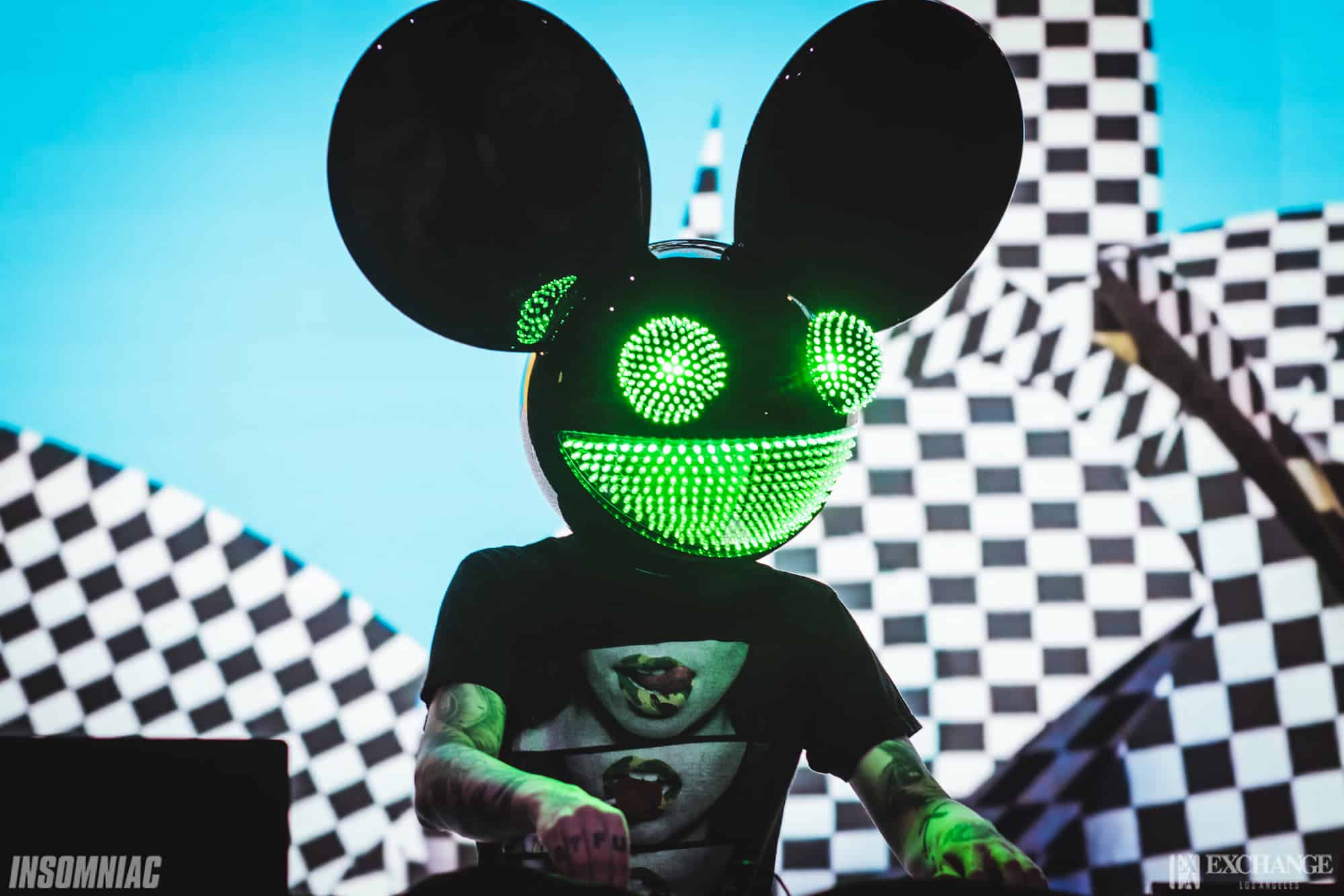 The name deadmau5 needs no formal introduction. Communicating to his fans in cryptic messages on his subreddit revealing he was going to focus on different ventures besides music production, deadmau5 has recently revealed he has finished 9 new tracks in the last 9 days. Yes. You read that right. A legendary amount of tracks indeed from this producer, the anticipation is building as we await further news on release dates. Posting an official photo of his studio on Instagram, deadmau5 shares “the view for the past 9 days…. 9 new tracks done in 9 days. Not bad. It’s nice to be in the zone again.” Inspiring others with his motivation to push his sound forward no matter what, deadmau5 is once again taking over this year and we are all for it. With deadmau5 recently being announced as a headliner at the organizers of BTC’s biggest event in Miami Bitcoin 2022, this legendary producer may just in fact rinse out his new tracks at Bitcoin’s first music festival Sound Money Festival.

Continuing to stay busy on other ventures such as PIXELYNX which is focused on incorporating music, blockchain, and gaming in the metaverse, the company founders include deadmau5, Plastikman, and Ben Turner. With deadmau5 already proving to be an unstoppable force in the music industry and these upcoming tracks to further support his accomplishments, deadmau5 is about to surprise us once again. Additionally announcing his official Las Vegas residency at  Zouk Nightclub starting January 5th, 2022, we can only hope for a little taste of what is to come with his recently produced tracks. Clearly on the grind in 2022 and showing no signs of slowing down, be sure to stay tuned with deadmau5 as continues to surprise his listeners one impressive track at a time.

Check out the official announcement from deadmau5 below and let us know if you are excited in the comments.