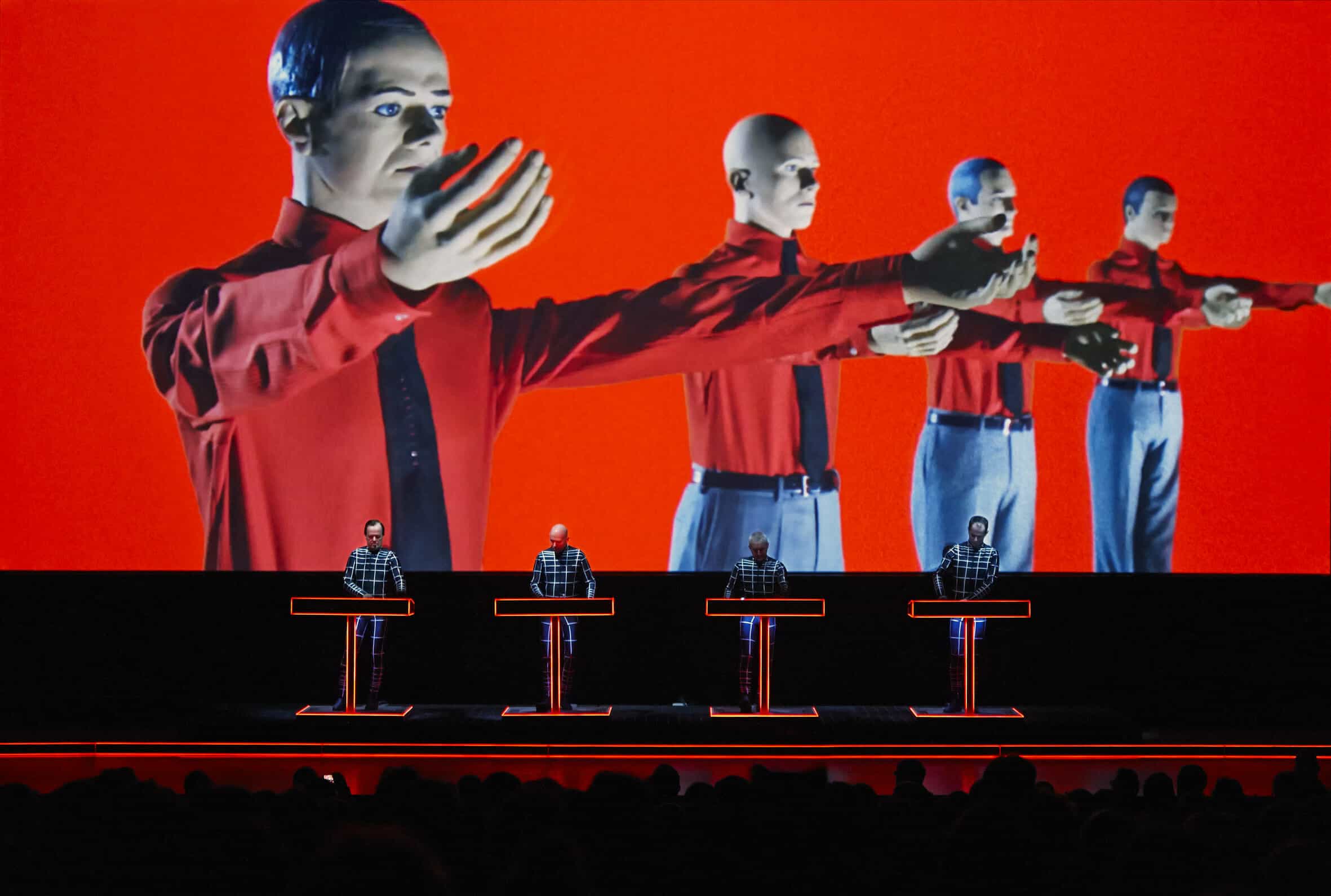 Kraftwerk is releasing remix compilation album on Vinyl and CD

German powerhouse band Kraftwerk has never been a group to slow down throughout their lengthy and prosperous career. It seems 2022 will be no different as the group is kicking starting the year recently announcing they are releasing a compilation remix album dropping March 25th.

The compilation album is titled ‘Kraftwerk – Remixes‘, and will feature 19 remixed tracks spanning 20 years of musical work from the group, the years of 1991 to 2021, and is available in multiple forms either heavyweight black vinyl, double CD, or across 3 stunning neon yellow vinyl. Alongside remixes from talented producers the likes of Orbital, Dj Rolando and Francios K, the compilation will also include brand new reworks performed by Kraftwerk themselves. Some of the tracks featured are remixes of beloved songs ‘Aéro Dynamik’, ‘Radioactivity‘ and ‘Tour De France’.

In other news regarding Kraftwerk, the legendary group was inducted into the Rock & Roll hall of fame just last year and have recently been announced to headline Field Day Festival, taking place on the 20th of August in East London with the group expected to announce more shows soon. The various forms of the compilation album are available on many online and physical stores, however, it should be noted that the 3LP vinyl is available exclusively on the official Kling Klang website, you can preorder it here. Right now the album is also currently available to stream, you can check it out for yourself on Spotify below ahead of its March 25th physical release.