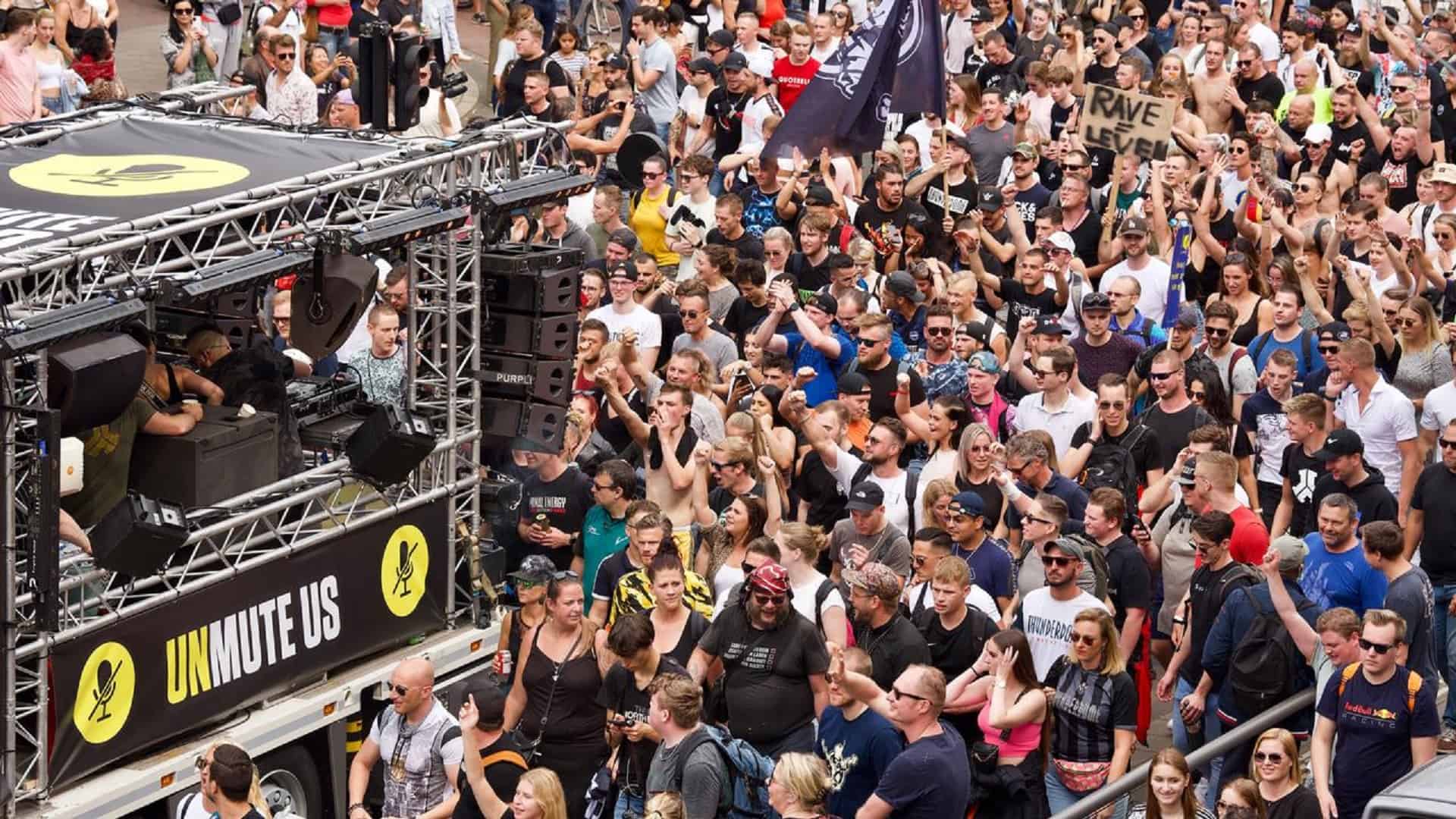 The ongoing Covid-19 pandemic has been devastating for many industries around the world including that of the nightlife industry. The industry in the Netherlands has particularly been affected, which unlike its neighbouring counterparts in Europe has seen its nightclubs closed since way back in December. However, in a protest against the countries Covid-19 restrictions, clubs are taking it upon themselves to open for one night only to shine a light on how they’ve been affected.

The De Nacht Staat Op protest which is roughly translated to English as The Night Stands protest will take place on 12 February and will see clubs across major dutch cities the likes of Amsterdam, Rotterdam, Enschede, and Utrecht open at 9pm. This isn’t the first protest fueled by the industry, last year saw the ‘Unmute Us‘ initiative which saw 70,000 people take to the street to protest against the restrictions at the time and ultimately lead to the easing of some of them. Discussing the reasoning behind The De Nacht Staat Opprotest, Amsterdam Chicago Social Club owner Pieter de Kroon stated

“It is frustrating. Dutch young people need this, their mental health is bad. And you see more and more illegal parties where it’s not safe. The most important thing we want to get across is that our target group, youngsters, have had enough mentally”

The current restrictions in the Netherlands see nightclubs and other venues including cafes and restaurants closing at 10pm but for the most part they have seen extensive closures throughout the two years of the pandemic. You can find out more about the De Nacht Staat Op on the protests official Instagram page here.