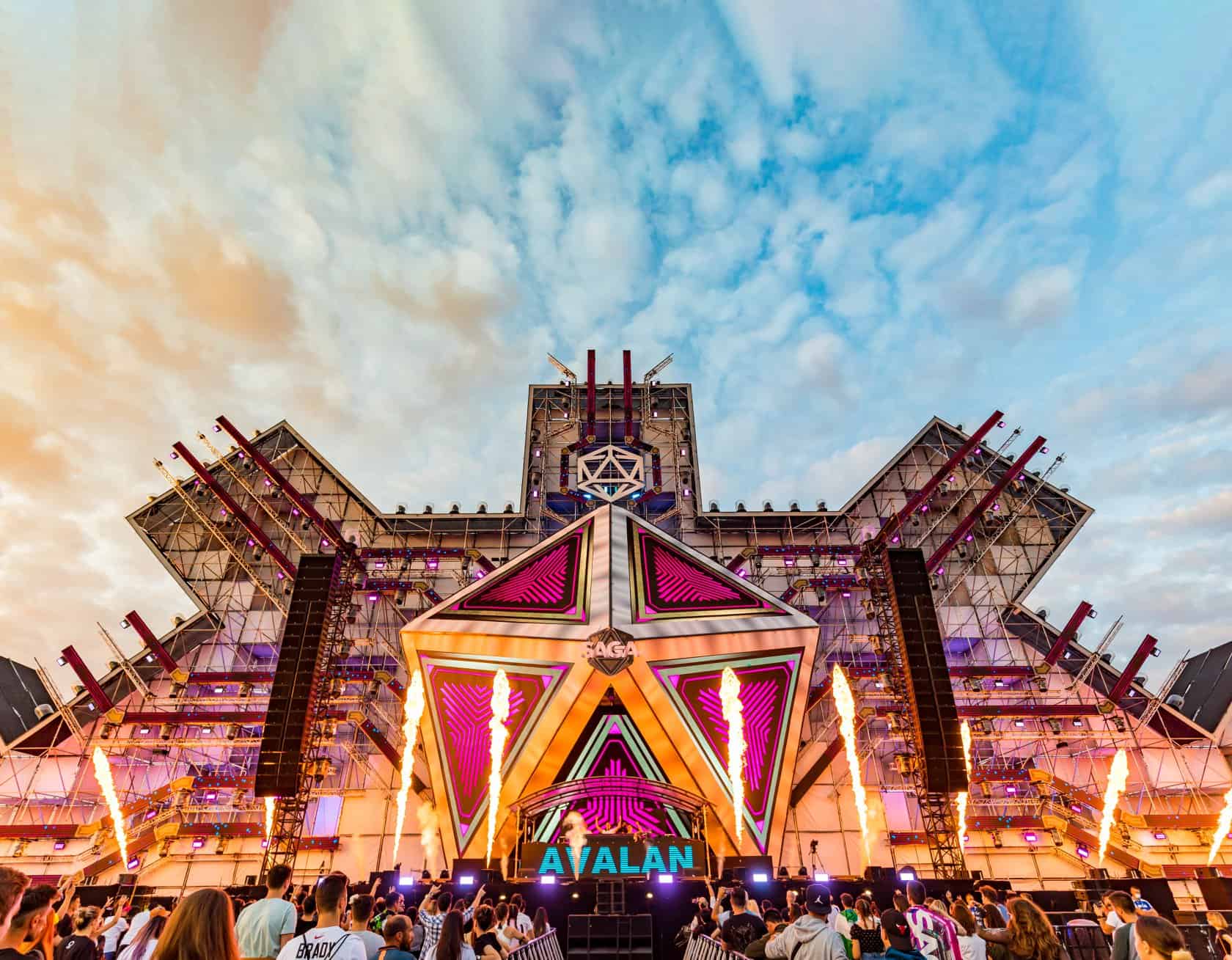 From 3-5 June, SAGA Festival will once again descend onto Bucharest in Romania for its second edition following a highly popular Take-Off Edition held last September with over 45,000 partygoers. This year, they’re going even bigger with their new venue, the National Arena, with over 200 artists. Following the reveal of Afrojack, Marshmello and Timmy Trumpet with Purple Disco Machine, Pan-Pot, Sickick, Black Coffee and Nicole Moudaber also making up the first phase, they have excitingly dropped more names as part of the massive phase 2 lineup.

For the mainstage lineup, an eclectic taste of genres and sounds can be discovered, ensuring that there is something for everyone to dance to. ‘Do It To It‘ star ACRAZE will take to the mainstage alongside the likes of DJ Snake and Da Tweekaz who will offer up explosive energy in their own styles, and UK legends Elderbrook, Jax Jones and Joel Corry who are each responsible for some of the biggest electronic hits of recent times. Alongside them, duo Ofenbach, dynamic group and Armin van Buuren collaborators The Stickmen Project and Tiësto – who marks his second year in a row at the festival – will all be present.

Aside from a massive mainstage lineup, the underground lineup also plays host to many different sounds from tech house to techno and beyond. The likes of rising stars Biscits and Dom Dolla will be on hand to showcase their growing signature sounds, and esteemed legends the likes of Black Coffee, Honey Dijon, Lee Foss and Sven Väth represent all sounds from house to techno. If that wasn’t enough, there is also the sounds of CamelPhat, FISHER – who, like Tiësto, also marks his return – John Summit and Meduza to curate unforgettable sets.

Tickets for SAGA Festival on 3-5 June are available from the website here, and are currently on a special discount up until Saturday. View the full lineup below, with more artists still to be announced across five different stages. 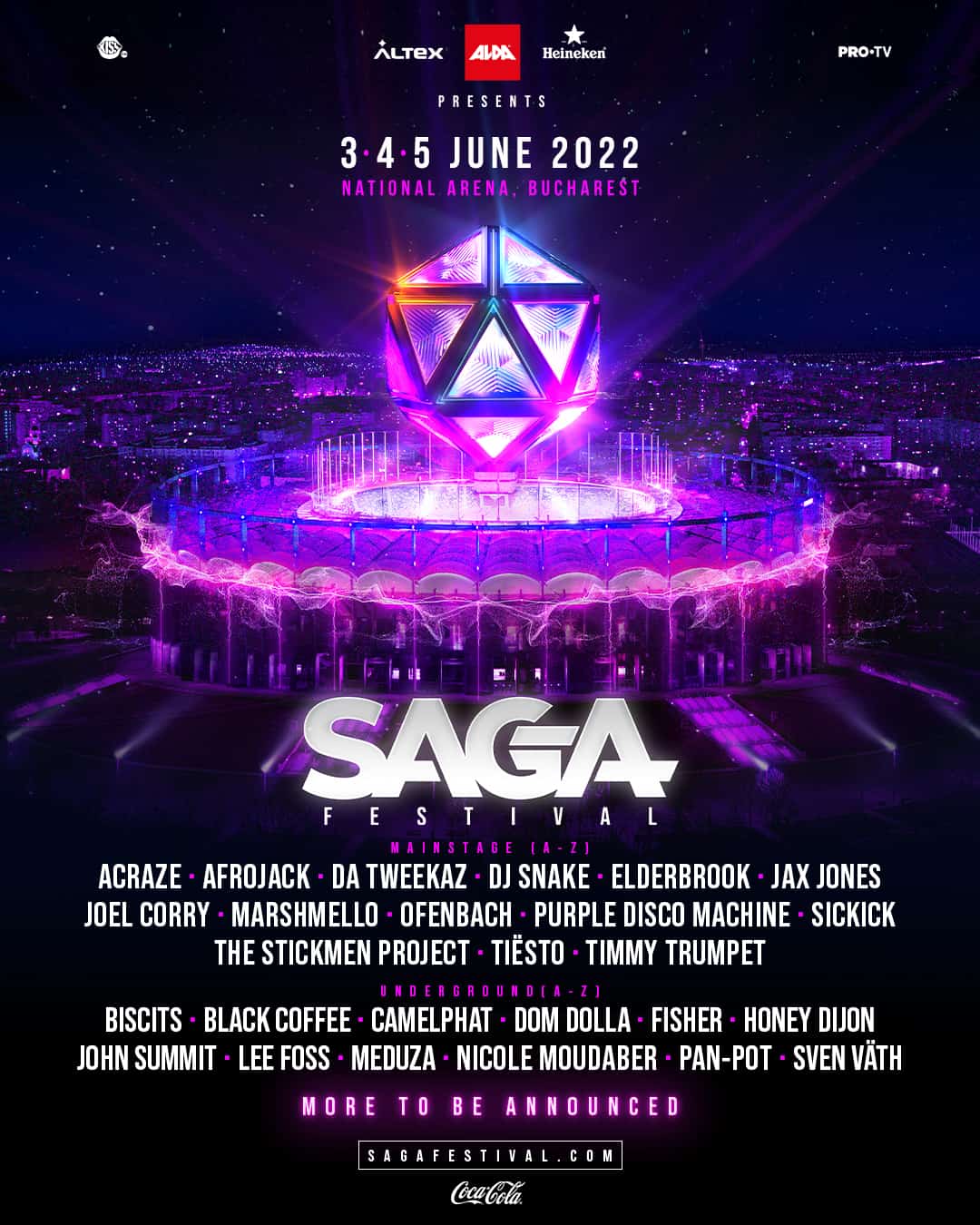