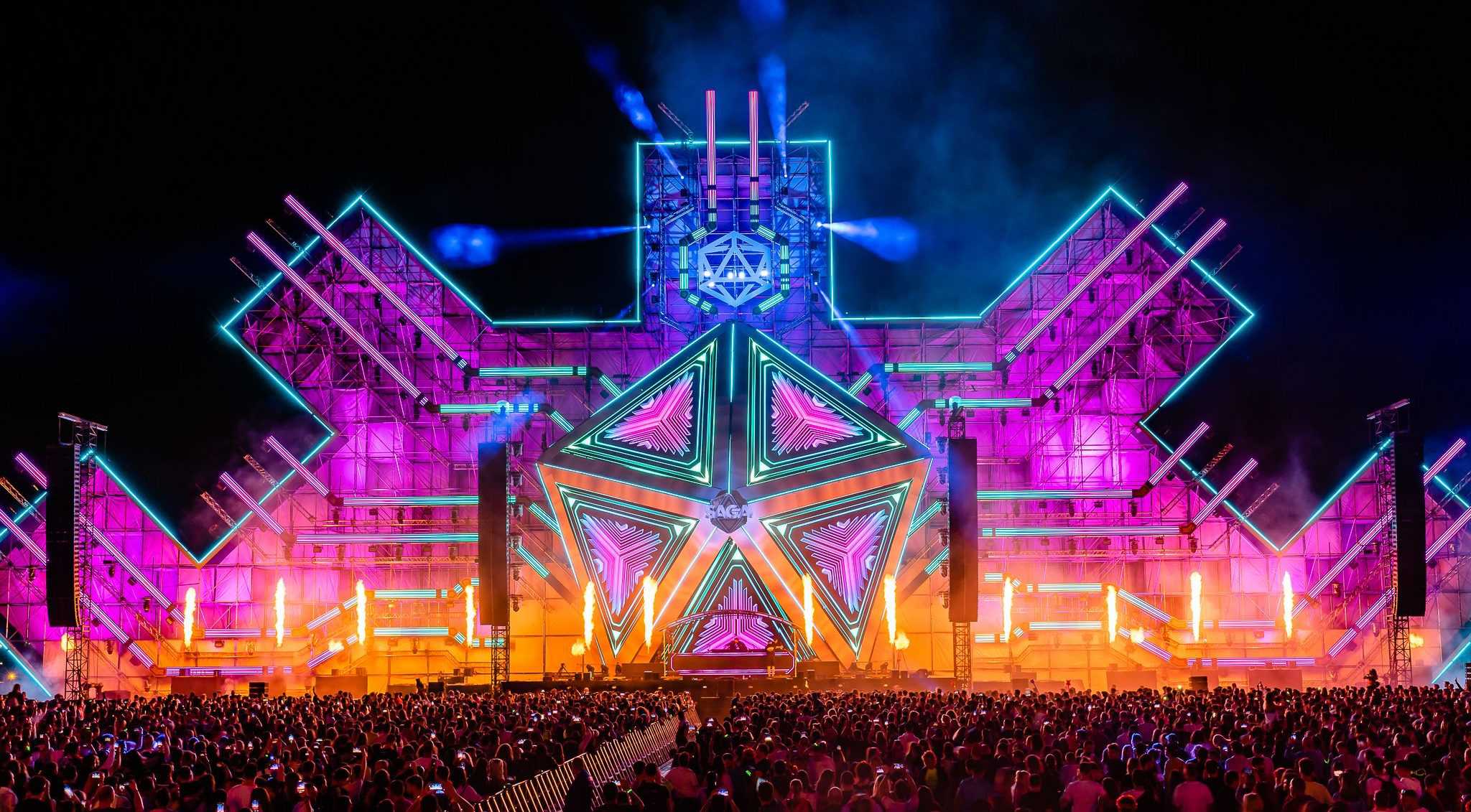 SAGA Festival successfully debuts with over 45,000 partygoers across three days

Events titans ALDA and Insomnaic recently enjoyed an eventful weekend as they launched a brand new festival in Bucharest, Romania, on 10-12 September. Over 45,000 partyogers flocked from over 30 countries to witness what SAGA Festival would bring to the events space not only in Romania but the electronic events space as a whole. The launch of Bucharest’s biggest electronic festival proved to be fruitful, unstoppable and simply mindblowing.

Armed with a unique location unlike any, SAGA Festival was held in the airfield space of Romaero, situated directly next to an airport runway. All themed around the Take Off Edition, some stages were situated inside derelict air hangars, whilst another secret stage was quite literally inside a disused airplane – home to many secret secrets from the likes of MORTEN, Nicky Romero, Sunnery James & Ryan Marciano and more over the weekend. 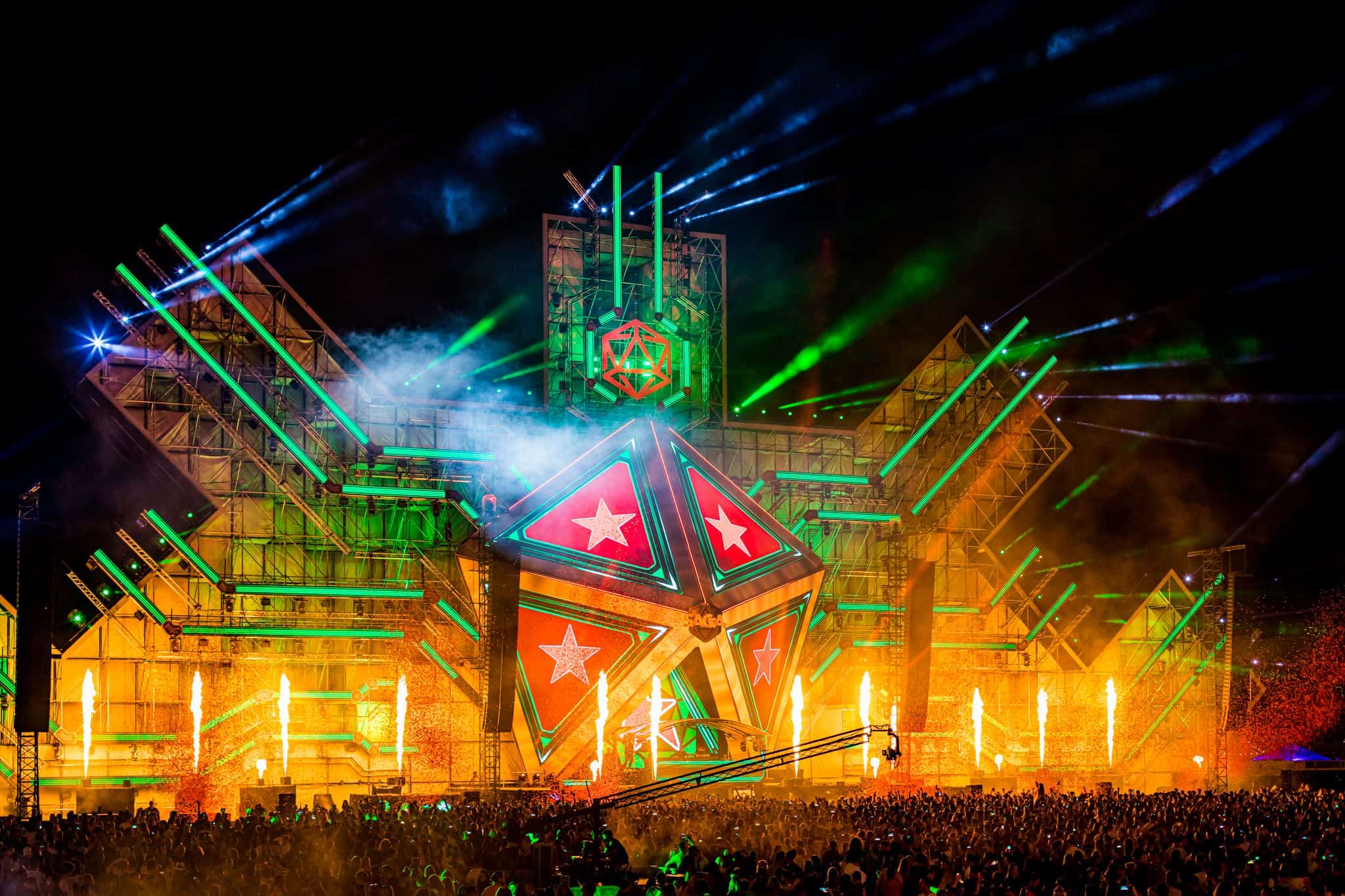 With six stages in total, fans were spoiled for choice on seeing their favourite DJs. Whether it was the likes of Tiësto, Alan Walker, Don Diablo or more on the SOURCE mainstage playing out huge bangers, Carl Cox, Adam Beyer or Kölsch on the aptly-named HEAT stage or the likes of Fisher, Solardo or ARTBAT on the spark stage, almost every genre of electronic music was well represented throughout the three days by some of the industry’s biggest leaders, and it ensured that the energy levels did not falter at any hour of the night.

“I love Romania. It is a country with one of the coolest audiences in the world; the crowd feels the music and it is a joy for every artist to play here. The fact that the SAGA festival took place at an airport seems like a very good idea to me; it doesn’t happen very often, so it’s something unique“, said Tiësto.

It wasn’t just the lineup though that kept fans entertained to no end. Surprises greeted festivalgoers at every corner, with ferris wheel rides, chill out zones and a DJ mixing booth being just a few of the highlights. For 7 minutes every night, fans looked up to the sky above the mainstage to see a dazzling drone show that further showcased the aspect of togetherness, celebrating being together and being at a festival once again. For many, this was their return to live events, and it could not have gone better.

If you weren’t lucky enough to be able to witness the opening chapter of SAGA Festival, then you’re in luck as dates for next year have already been announced, with artist announcements coming within the next few weeks. SAGA Festival 2022 takes place on June 3-5, and you can now sign up here to register your interest. If you can’t wait until then, SAGA is heading to Constitution Square in Bucharest with Armin van Buuren for his biggest solo show, Sound of Bucharest on 26 September. If you had a three-day SAGA ticket, you can secure your place here or sign up to be in the chance of getting selected to attend.