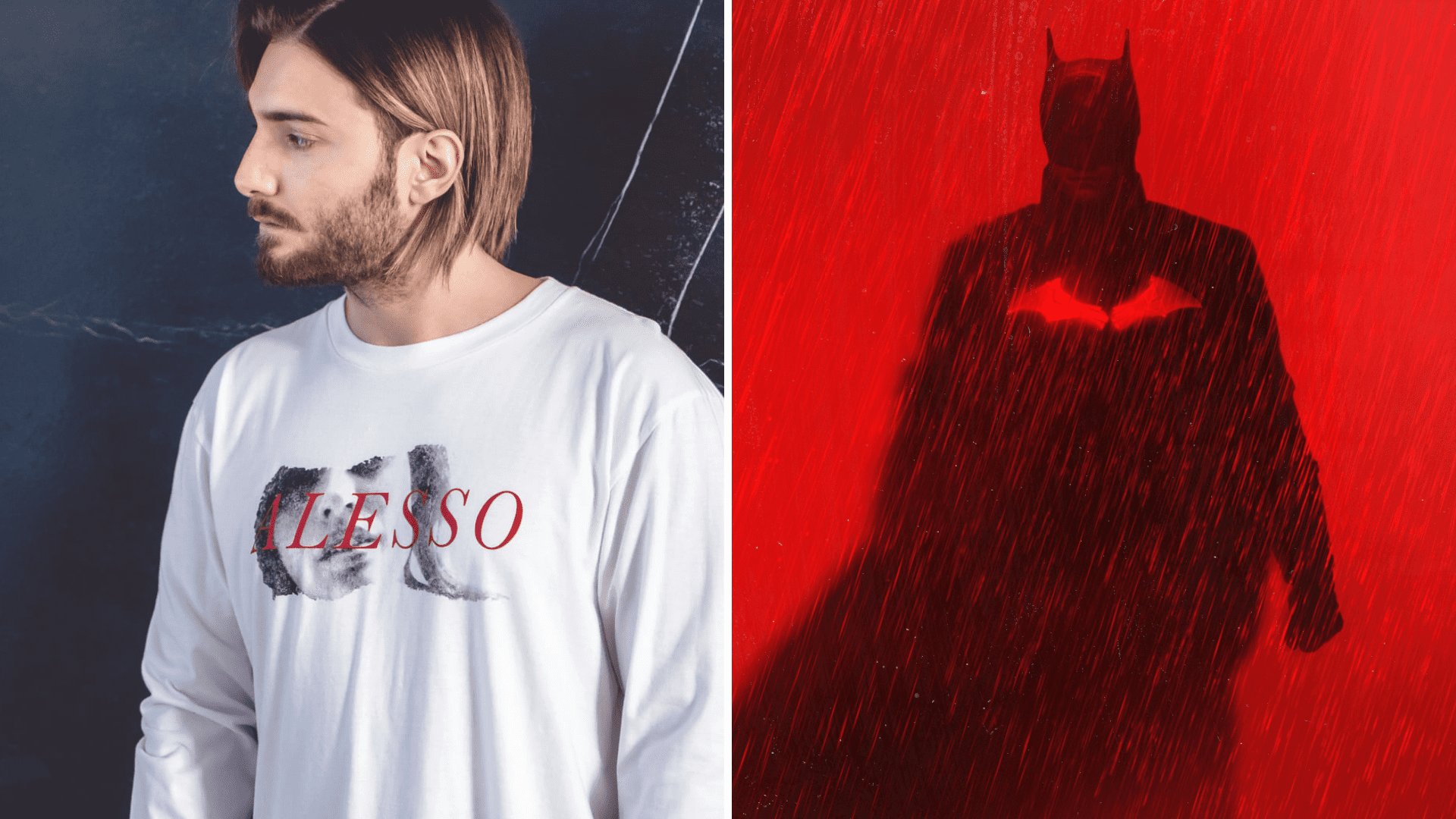 In what is shaping up to become one of Alesso’s most successful of years – noting that 2022 is still in fact at the very beginning – the progressive house master has just fulfilled a lifelong long dream of his, as his most recent release ‘Dark‘ will be featuring in the highly anticipated blockbuster movie The Batman. Taking to his social media accounts, the Swedish icon could not contain his excitement for this latest achievement, as he stated that “as a die hard BATMAN Fan I can’t believe I have a song in the new movie!”

With speculations of his involvement circulating online for quite some time now, Alesso has now confirmed that ‘Dark’ will be featuring on one, if not, the largest of theatrical releases for this current year. Infusing the darkest of sound(s) that we have heard to date, the legendary DJ/producer has opted for a more techno-oriented production, and in turn, has shown fans alike another side to his genius mind. Marking his first original track of the year, having previously unveiled his VIP MIX of ‘When I’m Gone‘ featuring Katy Perry, we cannot help but display even further excitement of what this year has in store for one of the dance scenes’ most influential of acts.

Achieving one milestone after the other, Alesso is the personification of an artist that has not only mastered his craft to perfection, but at the same time, has also demonstrated nothing other than hard work and dedication towards realizing each of the goals that he had and has set upon himself. With this in mind, we would like to congratulate the man of the moment on yet another landmark achievement, and wish him nothing less that he deserves as time progresses. In the meantime however, be sure to check out ‘Dark’ in all its glory below, with The Batman movie starring Robert Pattinson set to hit the theatres worldwide this Friday the 4th of March. Enjoy!