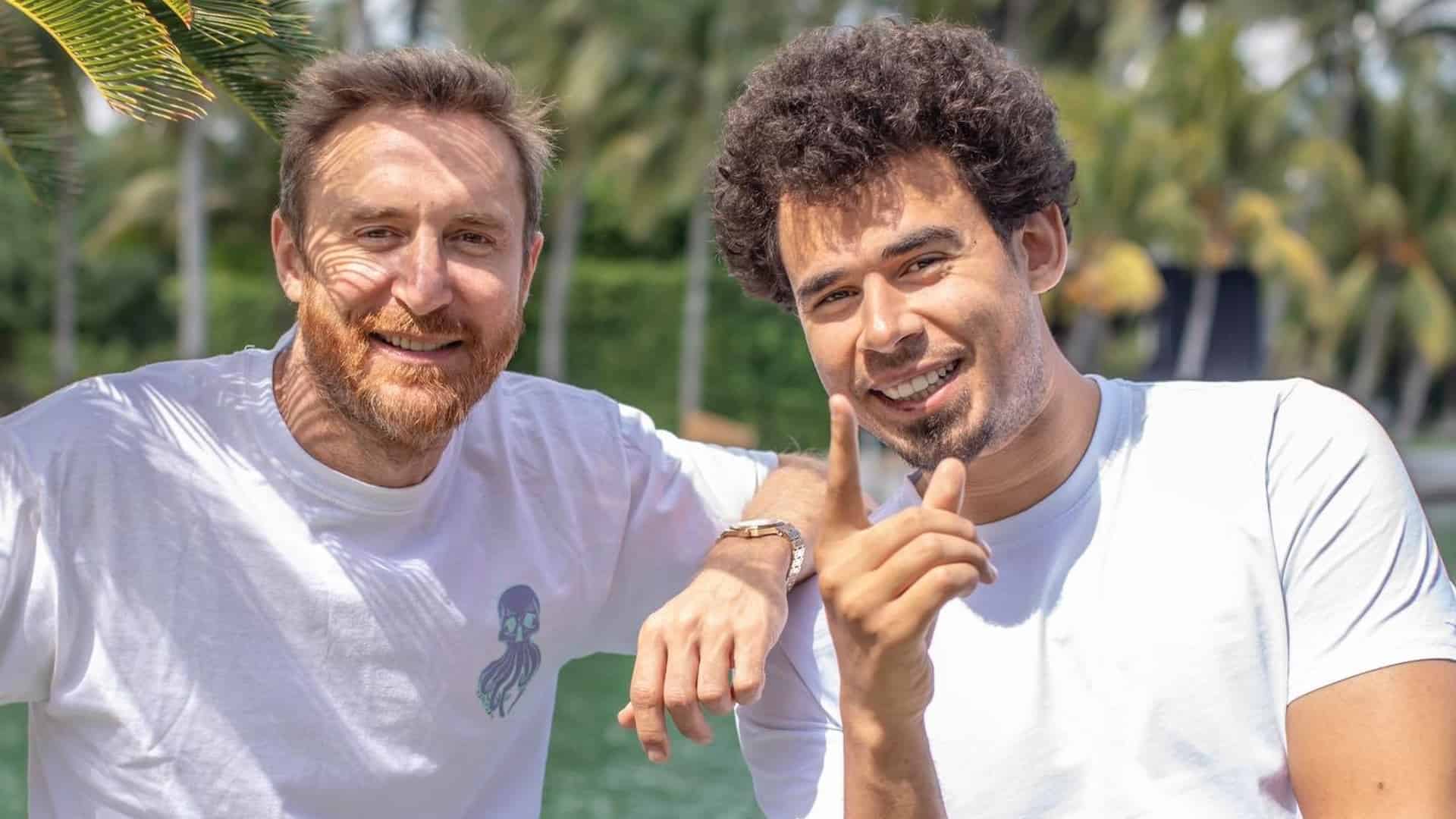 Back together once again, the electronic dream team David Guetta and Afrojack return for the latest track in their collaborative saga. Quite different to what their collaborative offerings have been in past times, this time it sees them turn to hip hop for the fun and fresh ‘Trampoline‘. Featuring some of the genre’s brightest stars in Missy Elliot, Biá & Doechii, this track is certainly jam-packed with talent.

As everyone will know, David Guetta and Afrojack go way back with their collaborations. Their latest release together before this saw the pair earn a Grammy Award nomination for ‘Hero‘, which featured the vocals of Luxtides. Before this, their history spanned years and years with some highlights including ‘Dirty Sexy Money‘, ‘Another Life‘, ‘Hey Mama‘ and others not forgetting various remixes of one another’s tracks. With this huge hip hop production (which Afrojack remarks that it is his first since producing the 2011 Chris Brown release ‘Look At Me Now‘) David Guetta and Afrojack have struck gold with ‘Trampoline’.

In the hip-hop and R&B world, Missy Elliot, Biá & Doechii need no introductions. Huge trailblazers in their own rights, they have pioneered their own respective corners of the scene and now turn to the producers to up the ante even further, adding an earth-shaking soundscape. With bouncing synths that truly suit the title of the track, there will be no space left on the dancefloor when this one fills the clubs.

Packed to the brim with sizzling energy and attitude that bites, and some standout lyrics including “If Guetta made it then it’s a hit”, this production is powerful and red hot, further showcasing their dynamic production skills, with all vocalists on top of their game. ‘Trampoline’ by David Guetta and Afrojack featuring Missy Elliot, Biá & Doechii is out now, and you can stream it here or below on Spotify.