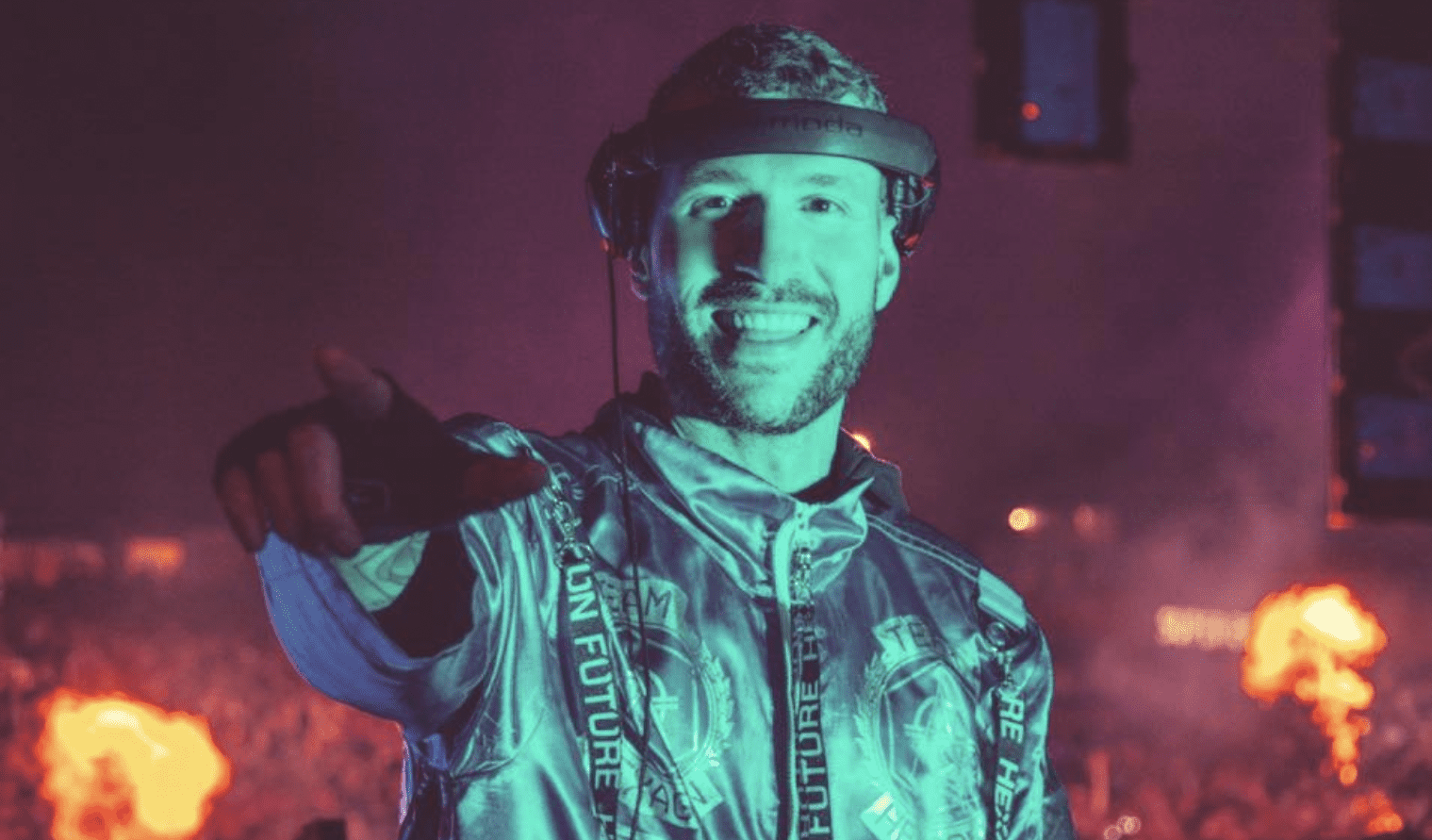 Superstar Dutch record producer and DJ Don Diablo has been one of the major faces behind the rise of the future house as a genre in the electronic music industry. Having released tons of infectious tracks that describe the beauty of the genre, the artist’s creativity has not only been limited to his originals and remixes. Working on ‘Gotta Let U Go‘ (1994) by the highly renowned American singer Dominica, Don Diablo has just surprised us all with an epic future house remake of this classic, out now via his label Hexagon Records & WePlay.

Right after celebrating his 42nd birthday last month, Don Diablo dropped a ground-breaking remix of ‘High‘ by The Chainsmokers, having previously remixed the iconic single ‘Something Just Like This‘ for the duo also. Apart from that, the artist’s only release of the year 2022 came through a collaboration with Watts for the single ‘Face To Face.’

Get ready to have your minds blown through an ever-lasting wave of classic house vibes from the 90s combined with future house-based sounds. Be sure to check out ‘Gotta Let U Go’ by Don Diablo below –