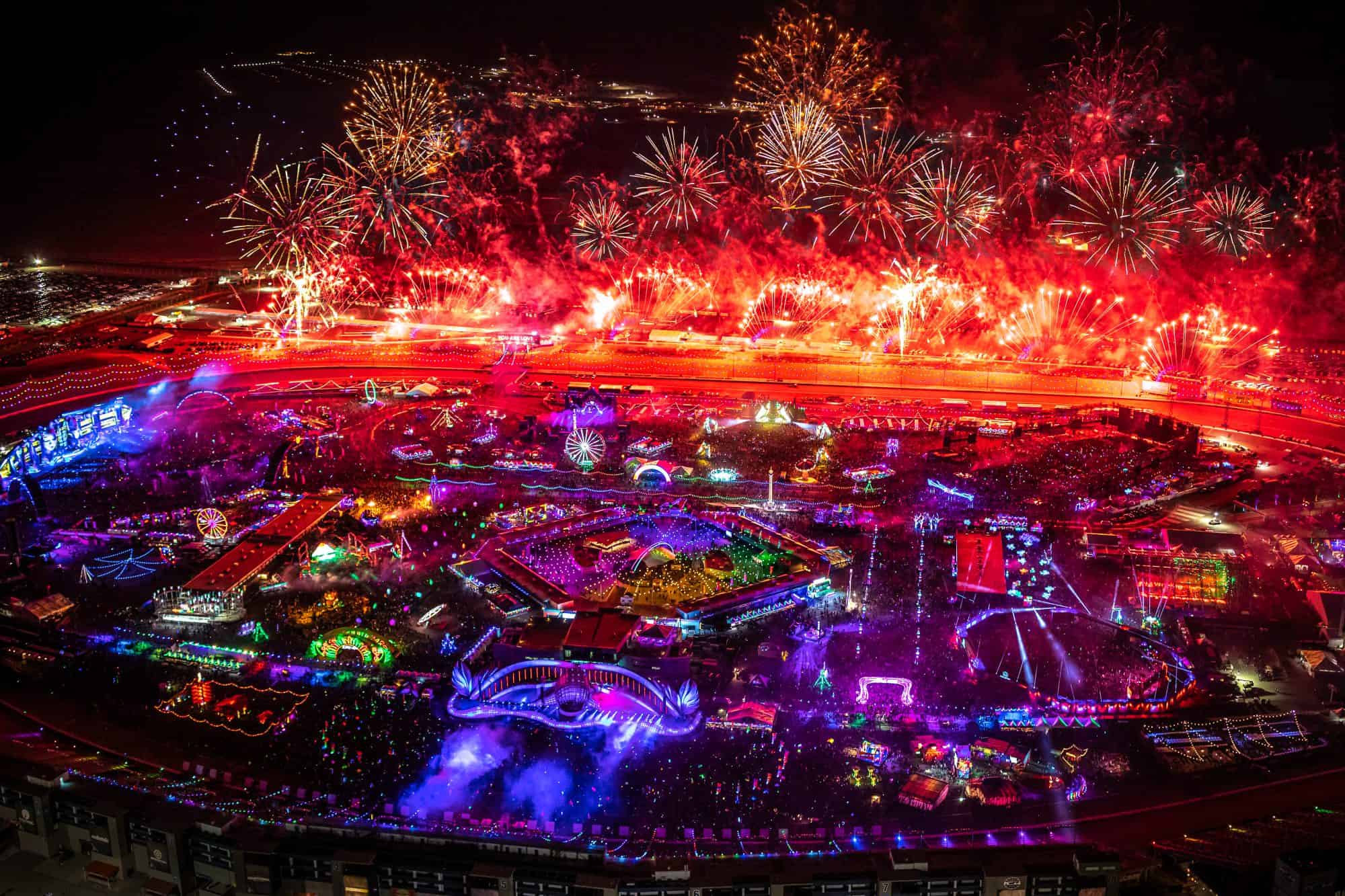 Ahead of the 2022 edition of EDC Las Vegas, Las Vegas turns into the party capital of the world with every DJ imaginable packing up the clubs, venues and pools for EDC Week. For 7 whole days and nights, the strip is transformed even more than usual and the official dates of this year’s EDC Week have been revealed: Wednesday May 18 to Tuesday May 24.

Although no lineup has yet been revealed, Insomniac have stated that the first phase of announcements will be coming very soon. Eagle-eyed attendees have currently been spotting some events already on the roster, with artists starting to also reveal some, notably including Gareth Emery who will be debuting his LSR/CITY show for the first time in an undisclosed, secret warehouse location on Thursday May 19. Tickets for that are currently on sale here. About the show, he said:

“Over the past two years, we have been on a mission: hunting high and low for the world’s greatest laserists and light programmers. Finding mad scientists in the far corners of the internet doing insane experiments that nobody had been nuts enough to try on a large scale before. And slowly but surely a team came together: a crack team with the belief they could build a show as jaw dropping in 2022 as Laserface was in 2018. LSR/CITY premiere is Thursday of EDC week.“

So far, other events have come up, including ILLENIUM at Omnia and Tiësto at Zouk Nightclub, both also on the Thursday. Other events happening that week include DJ Snake at AYU Dayclub and FISHER at Tao Beach both on Friday starting at 11:00am ahead of the first night of EDC. For more official event announcements for EDC Week, stay tuned here. 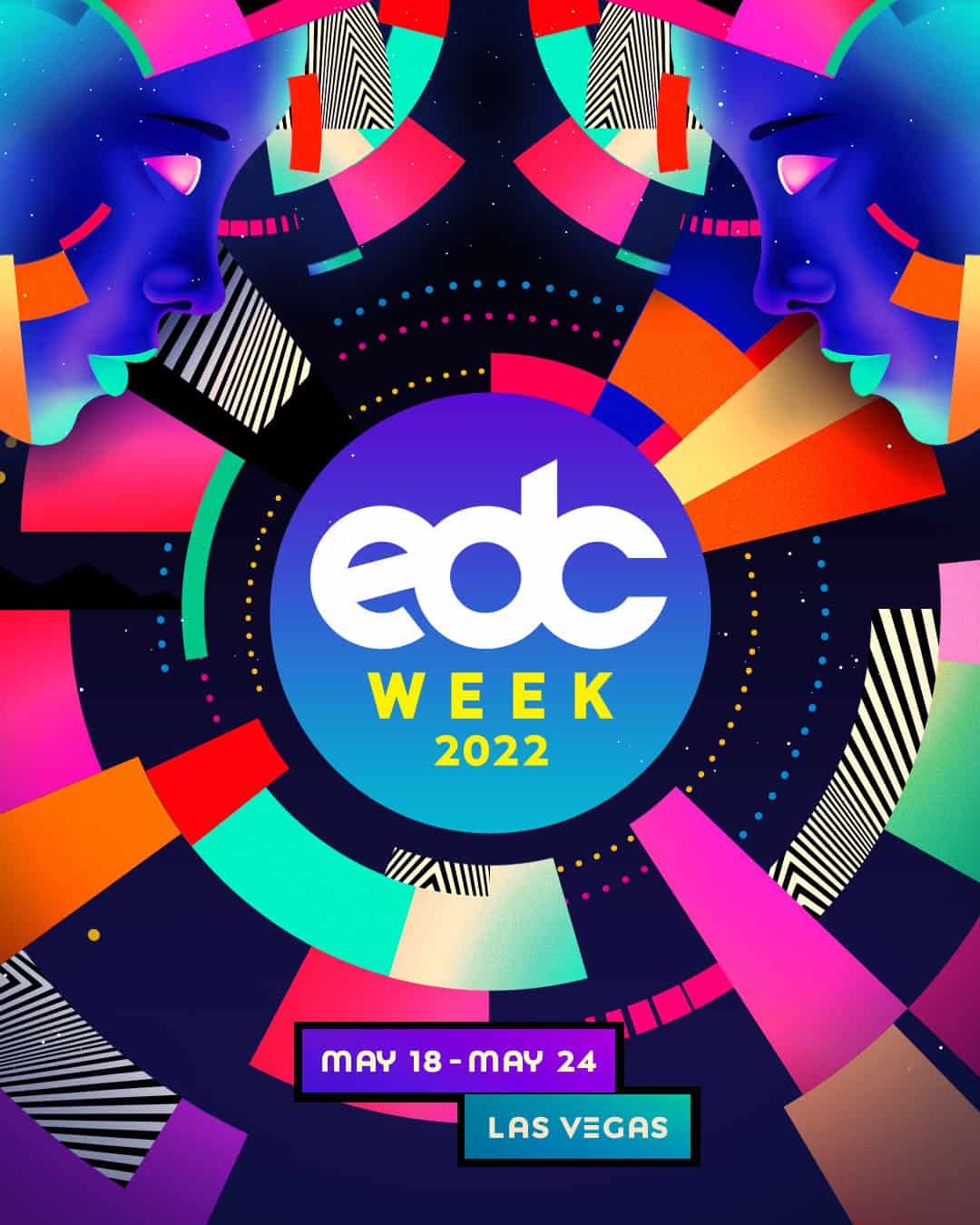