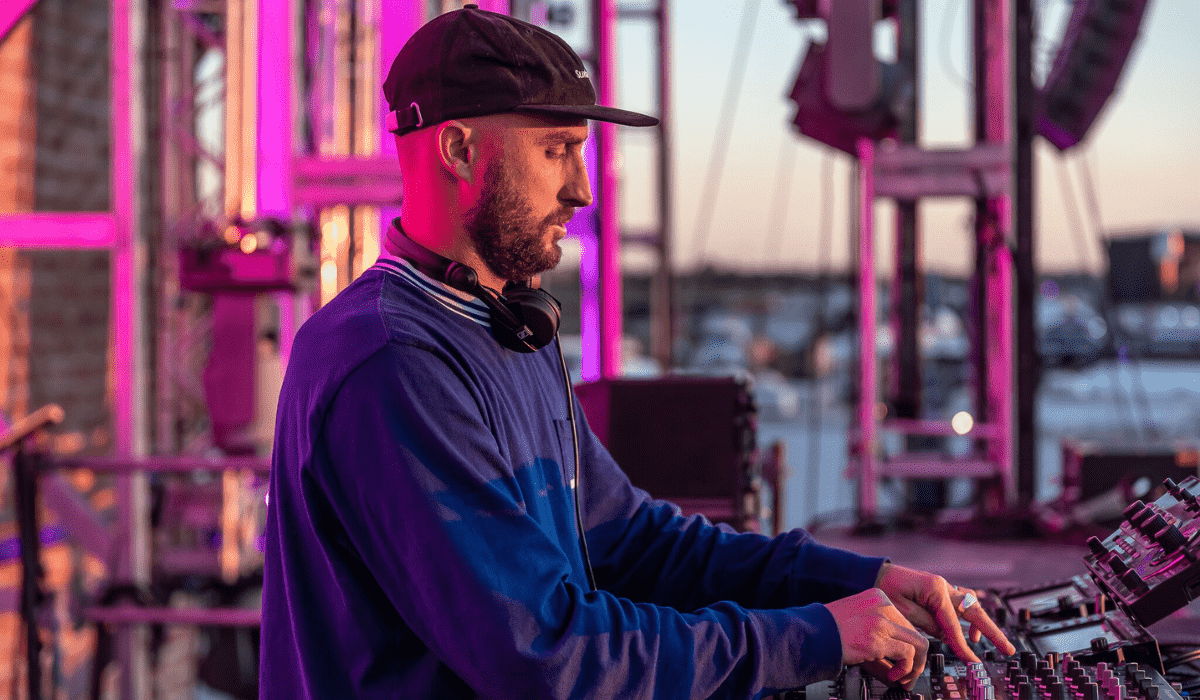 House music prodigy and personality FISHER has just announced that he will be embarking on first ever Ibiza headline residency, this summer.

The Australian DJ and producer is set to perform at the legendary Hï Ibiza every Wednesday from June 15th to September 28th. This exciting opportunity lands at the feet of the 35-year-old just 3 years after his debut appearance at the venue back in 2019. Taking to social media to make the announcement, Fisher described his emotions in this excited new venture;

“I cannot tell you how excited I am for this […] It has been a dream of mine to have my own headline residency in Ibiza, the home of the most epic parties in the world, so for it to finally be happening is such a buzz. Ibiza, brace yourselves… The Fish is coming.”

Fisher is among one of many DJs set to make a full-scale return to the White Isle this summer, as tourism officials on the island confirmed a late April target date for the return of its bustling nightlife sector. Huge announcements like this one have been made well ahead of party season, and it looks like we are in for a treat.

Tickets are available for purchase ahead of the FISHER Hï Ibiza residency this summer, here.