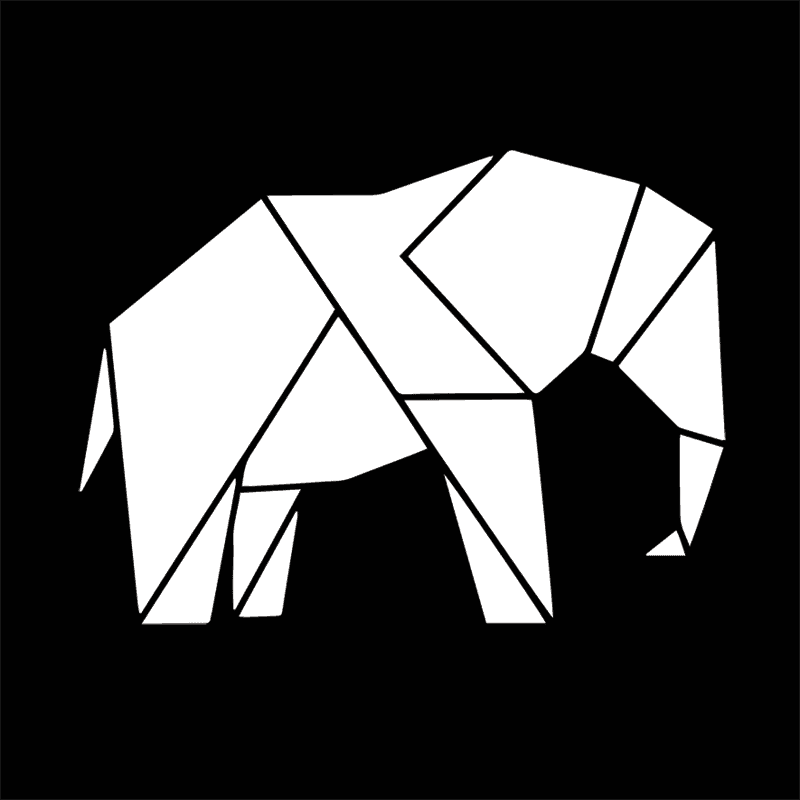 A plethora of some of the hottest techno acts delivered a show to remember at the SET ABOUT SOFIA event last Saturday in Sofia, Bulgaria. The event took place at the venue of Inter Expo Center and was organized by Set About-a record label established by Bulgarian techno artists Metodi Hristov and Gallya who have satisfied Bulgarian dance music fans with high-quality events on numerous occasions.

The venue was curated with the emblematic for Set About cubic elephant logo and a really interesting stage design with striped screens, surrounded by the two VIP areas. The stage design was complimented additionally by a mesmerizing light show for the whole duration of the event.

The party kicked off with a warm-up set by Nikolay Kirov, a young producer and a DJ well known to the local crowd. After him, another promising Bulgarian act in the shape of Peppou and Gallya took over the decks for a b2b set that was well-received among the event’s attendees before they welcomed the first international act for the night: Puglia’s own Giorgia Angiuli.

The Set About event brought Giorgia to the Bulgarian capital for the first time. The partygoers seemed to really enjoy her versatile live set during which she sang and played a variety of instruments accompanied by her stuffed animal toys, typical for her stage appearances.

After Giorgia said her goodbyes to the crowd, Egbert and Secret Cinema started their b2b set. The two Dutchmen are known and loved among the Bulgarian techno listeners and this is not the first time they have ‘shaken the roof’ of a venue in the capital. They delivered a high energy and hard-hitting techno set that sent the crowd into rapture for its duration. After the Dutch artists spoiled the visitors with a great set, Metodi Hristov took over the decks and continued to deliver bangers to the crowd with his special SET ABOUT SOFIA set. He continued to entertain the attendees until 5 AM when Julian Jeweil appeared on stage and took over the decks. The French artist is among the most successful techno acts worldwide. Julian unflinchingly delivered a fast-paced, hard-hitting closing set and left the ravers with a great night to remember.

About the Author / Bozhidar Rusev