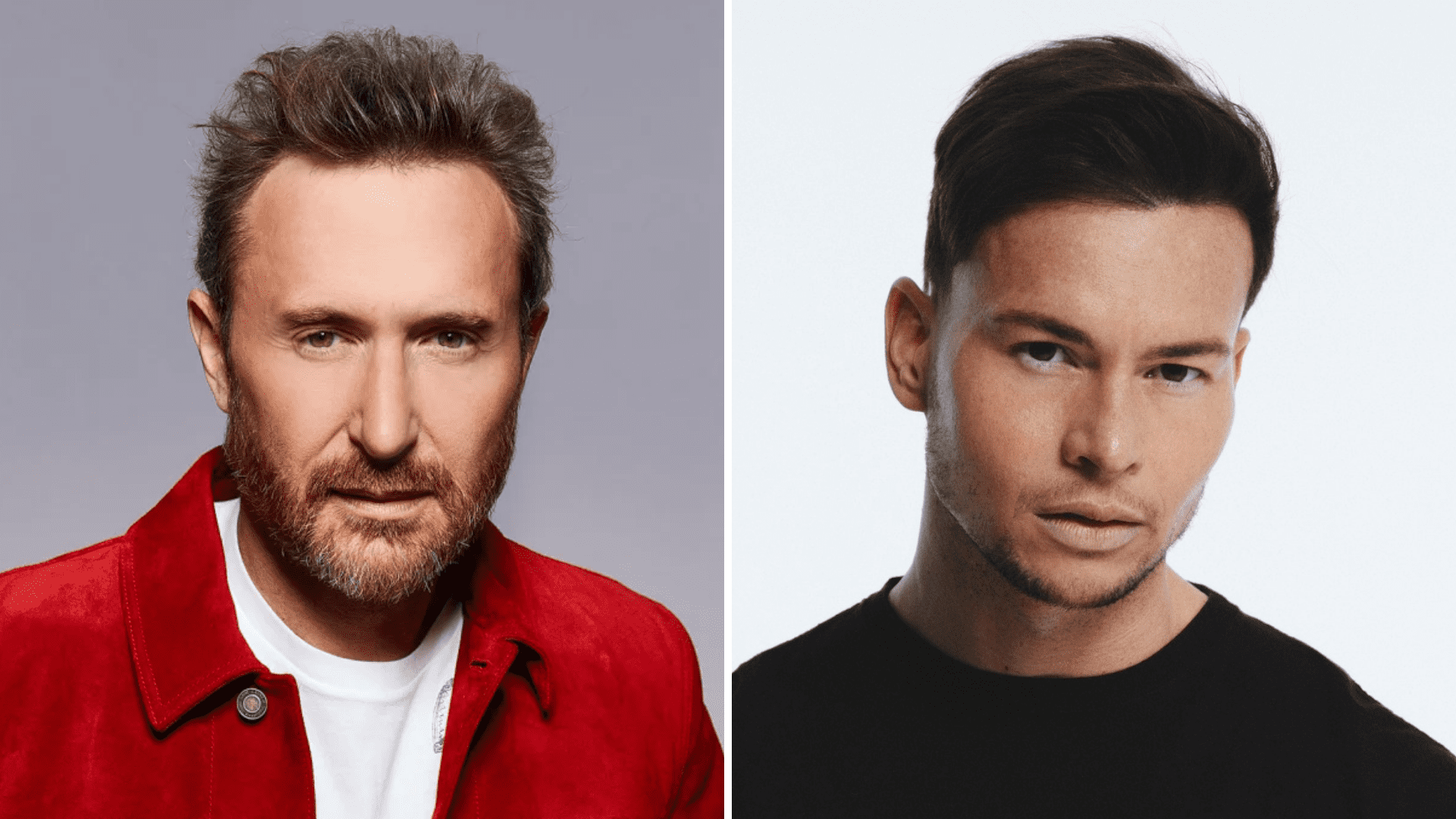 Joel Corry and David Guetta team up with Bryson Tiller on ‘What Would You Do?’: Listen

Back again and set to light the radio stations on fire, Joel Corry makes his 2022 debut to the release radar alongside David Guetta and Bryson Tiller with the surefire anthem ‘What Would You Do?’.

Discovering that their success together was monumental with the release ‘BED’ alongside RAYE, Joel Corry and David Guetta have been a duo that have both been no strangers to the charts, but together they are truly explosive. Both with the knowledge of what it takes to create a commercial success of a track whilst still appealing to the core electronic music fans, they have both – over the years – created their own versions of irresistible dance-pop blends and this track is no different.

“It was a pleasure to collaborate with David Guetta again and work with an amazing talent like Bryson Tiller”, explains Joel Corry when talking about the track. “This song has a magical energy that feels fresh and timeless.”

This time, Corry and Guetta have enlisted Louisville R&B star Bryson Tiller for his incredible vocal skills, to add an extra layer of talent to the already explosive release. All eyes are on this track to follow the success of ‘BED’ which reached #3 in the UK and became a platinum-selling record, and it looks like it will do all of this and more. Sophisticated and fun-loving, this will be setting all the dancefloors and festival stages alight across the summer as it begins its quest to dominate the charts.

‘What Would You Do?’ is out now, and you can stream it here or below.