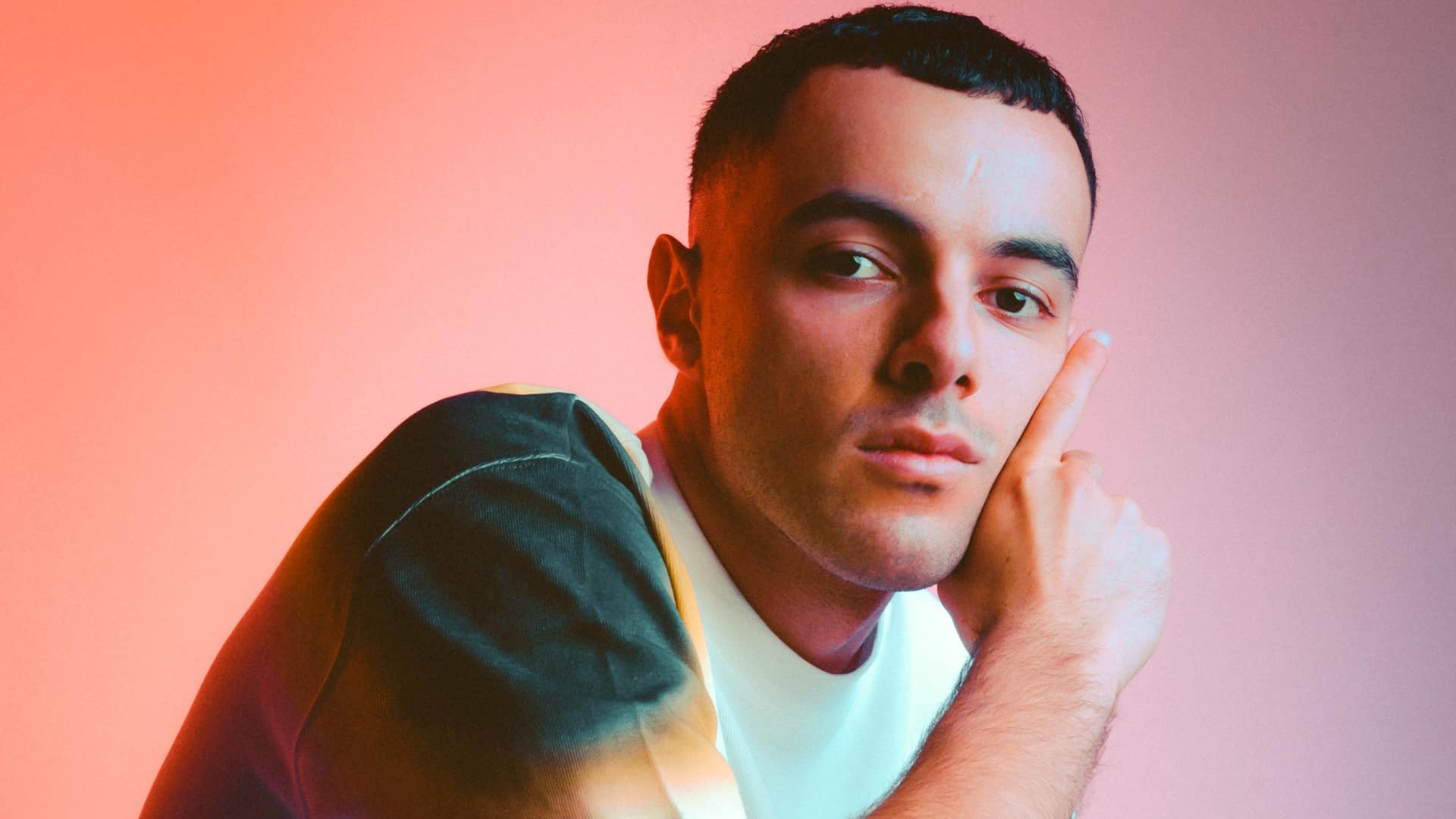 Parisian producer Karim Naas returns with his pumping new single ‘What They Say’. This infectious track will be his third release on Island Def Jam and Naas Music Publishing, following on from his two massive hits ‘Just Friends’ and ‘M.I.A’. With his unique and unmatched style, this 22-year-old producer is only going up from his previous releases. With a fast-growing fanbase and a handful of catchy releases, he has already released five major hit singles—amassing millions of streams in the process— collaborating with major artists such as Tove Lo, Sean Paul, Ke$ha, and the Black Eyed Peas.

When asked about the inspiration behind his newest track, Naas stated:

“I want people to feel like they’re unstoppable and that anything is possible”, he explains “it’s what you need to hear when you’re feeling like everything around you is out of control”.

The track opens with his trademark punchy production and warm, emotive vocals as Naas deftly creates anticipation before diving headfirst into the ecstatic and cathartic chorus. It’s the kind of track that will have listeners stuck to the dancefloor in carefree bliss, moving their feet, immersed in the music, something Naas was sure to evoke throughout making this dancefloor gem.

Listen to ‘What They Say’ by Karim Naas on your preferred streaming platform here.