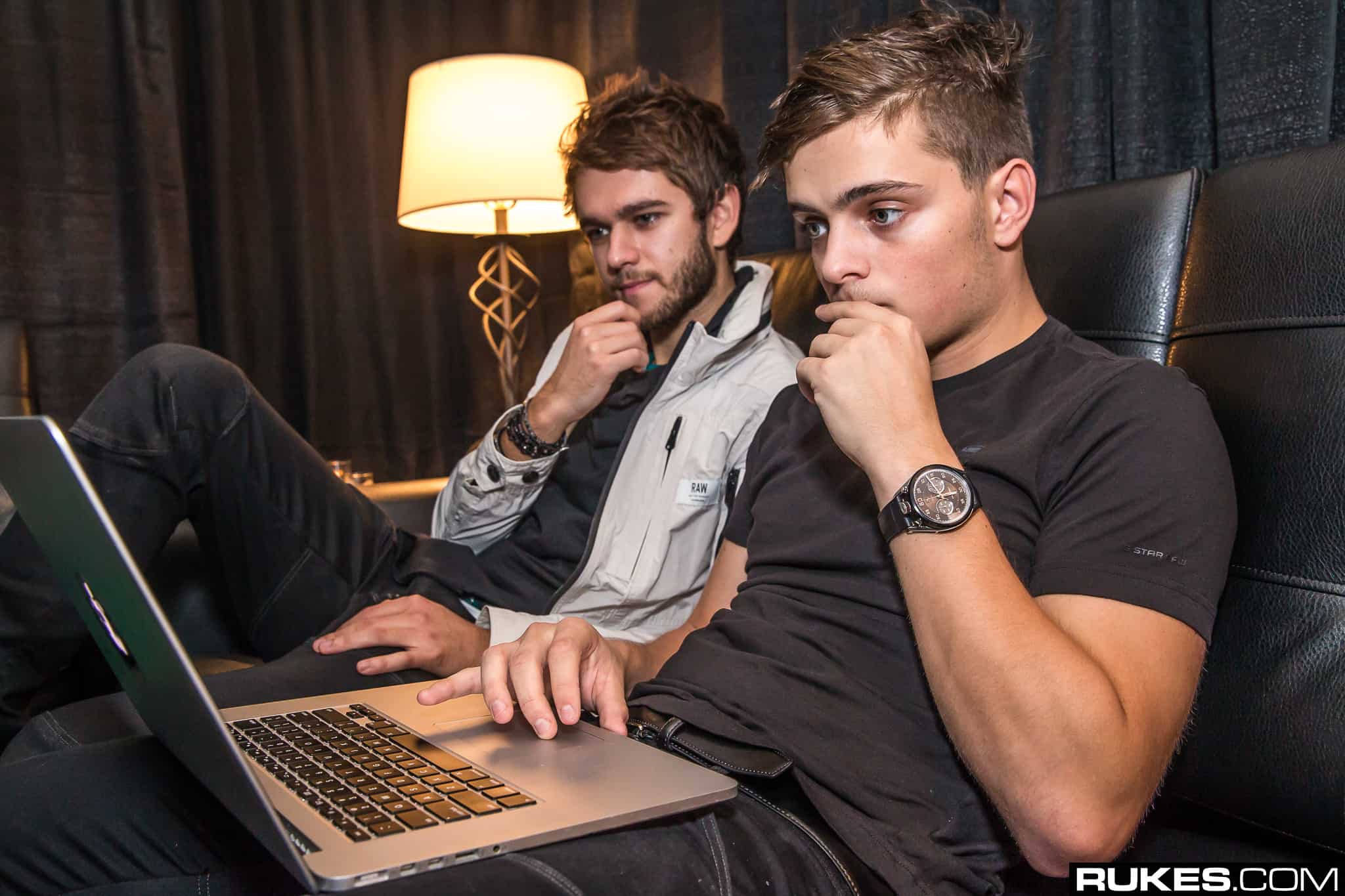 Martin Garrix announces long rumored collaboration with Zedd, ‘Follow,’ will be out Friday

The time has finally come. It is has been one of the most rumored collaborations over the past years. The ever-elusive Martin Garrix and Zedd track. Fans have waited so long for these two electronic dance powerhouses to team up, and now their work together will finally see the light of day as Martin Garrix unexpectedly announced today their single, “Follow,” will be out Friday.

It’s no secret that both Garrix and Zedd have been good friends for numerous years. Ever since both exploded to the top of the scene, the dance community has salivated at the thought of what a collaboration between the two could sound like. The hype around the upcoming tack is definitely warranted as both artists have teased the potential of working together for years. As they continued to drop hints at the release more frequently throughout the last three years, we knew it was only a matter of time until it became a reality.

Based on the short snippets from social media that recorded Garrix previewing it at his latest shows in South America, it is no question that this will be one of the most memorable tracks of both artists’ careers. “Follow” comes out the same day Garrix will play at Ultra Music Festival in which he has confirmed that this song is just one of the many new Garrix tracks he will be debuting in the set.

What has been years in the making is now only days, and what better way to premiere this great collaboration to the world than under the bright lights of Ultra.