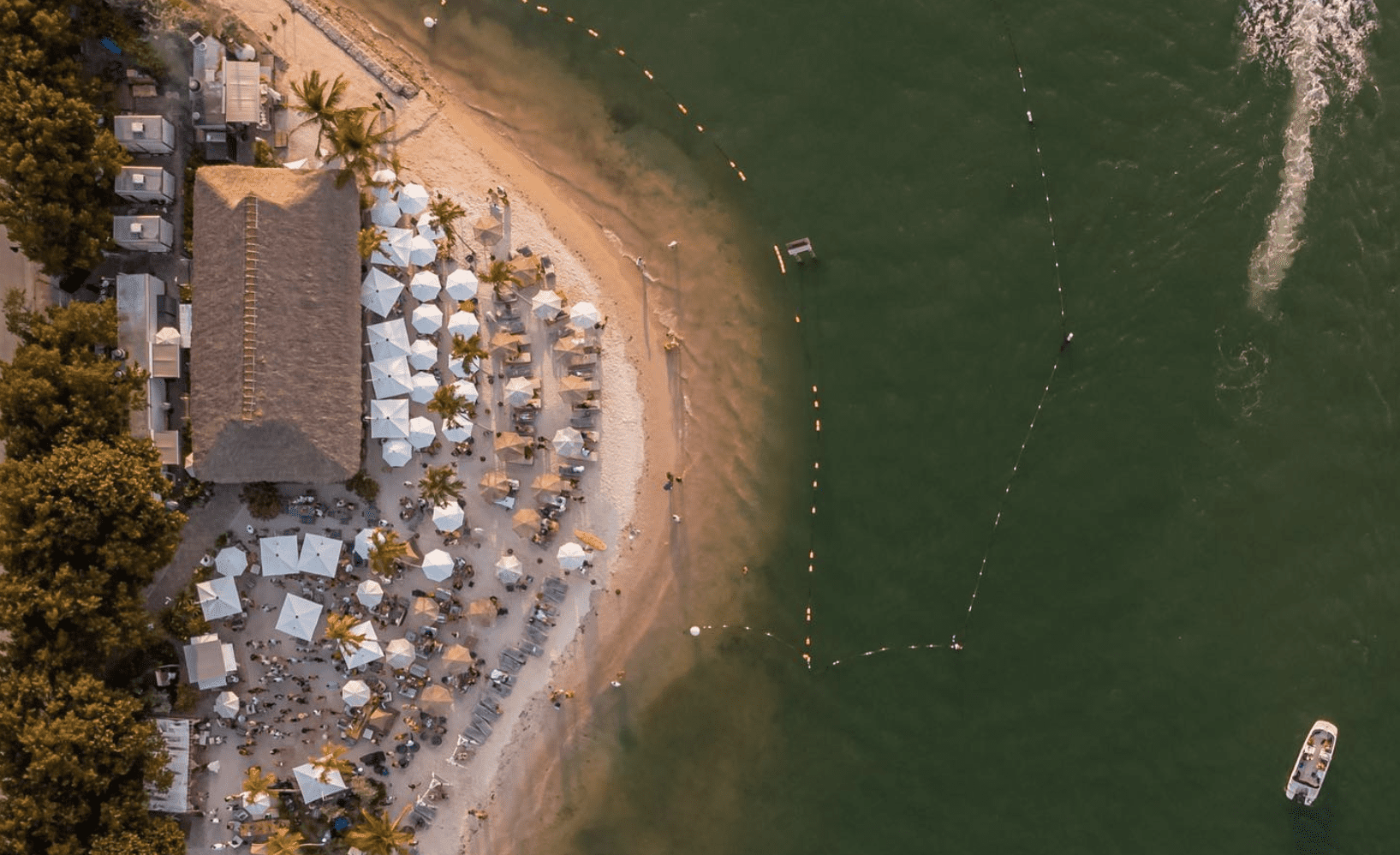 Firing on all cylinders, Rapture Festival will mark its return with a huge celebration during Miami Music Week ahead of Ultra at the tail end of this month, on Friday March 25. Already announcing Bedouin, Monolink and the duo Sabo & Goldcap, they are now completing their spectacular lineup with the last additions.

Against all odds, the festival is coming back for a triumphant return. Already with these spectacular names which also includes a special Miami Music Week performance from Monolink exclusively to the event, they are adding the cherries on top of the cake with new names. First up, acclaimed Israeli DJ Chaim. Chaim is a master of organic and melodic sounds, which will prove to be stunning against the tropical background on the beach as ticketholders party way into the night. Responsible, in part, for the explosion of irresistible melodic and progressive sounds, Chaim is a trailblazer and is not to be missed. Chaim is also joined by the final lineup addition, Jenia Tarsol. Jenia is a familiar face to the world’s most prestigious sounds, travelling to all corners of the earth with a unique soundscape and makes an exciting appearance at Rapture Festival this Friday, March 25. Other names include Apache, Malone, Yusf Osiris and many others to discover throughout the day & night.

With a trailblazing lineup stacked with some of the best in melodic, electrifying sounds, this event will prove to be a standout at this year’s Miami Music Week which is already underway. If you want to be part of this spectacular event then be sure to grab one of the last tickets here. Be quick, as this event will prove to be a sell-out extravaganza.