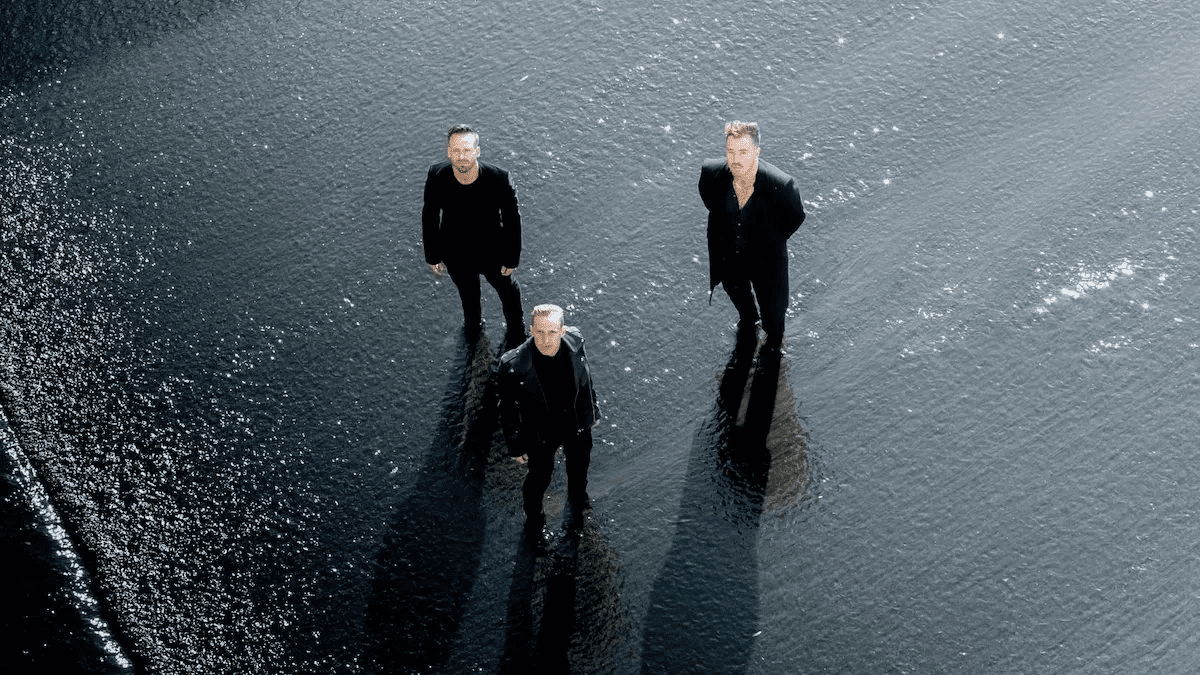 RÜFÜS DU SOL continue in brilliant fashion, proving that the year 2022 belongs to them. This time, the three-time Grammy-nominated live act reveals the dates for their North American summer tour dates.

After an exciting wait, the Australian trio released their fourth full-length studio album in October last year. ‘Surrender‘ is an eleven-track gem, driven by deep feelings and a dance of emotions. After the album’s incredible reception by fans and critics alike, it’s time for North America to surrender to the thundering talents of RÜFÜS DU SOL on their ambitious ‘Surrender’ tour. Produced by tour giant Live Nation, this tour will take the trio’s unparalleled performances to seven cities across the United States, with additional dates expected to be announced.

Huntington Bank Pavilion at Northerly Island in Chicago will host the first performance of the tour on June 1. RÜFÜS DU SOL will then perform in Toronto, Montreal, Philadelphia, and Washington, DC. Tickets for the general public will go on sale on March 25 at 10 am local time. You can purchase yours by visiting the official website.

The ‘Surrender’ tour follows Sundream Tulum, RÜFÜS DU SOL debut destination festival held at the idyllic Papaya Playa Project, which immortalized for four days the magical musical concept that the talented trio imprints wherever it goes. Don’t miss the opportunity to see them on this summer tour. 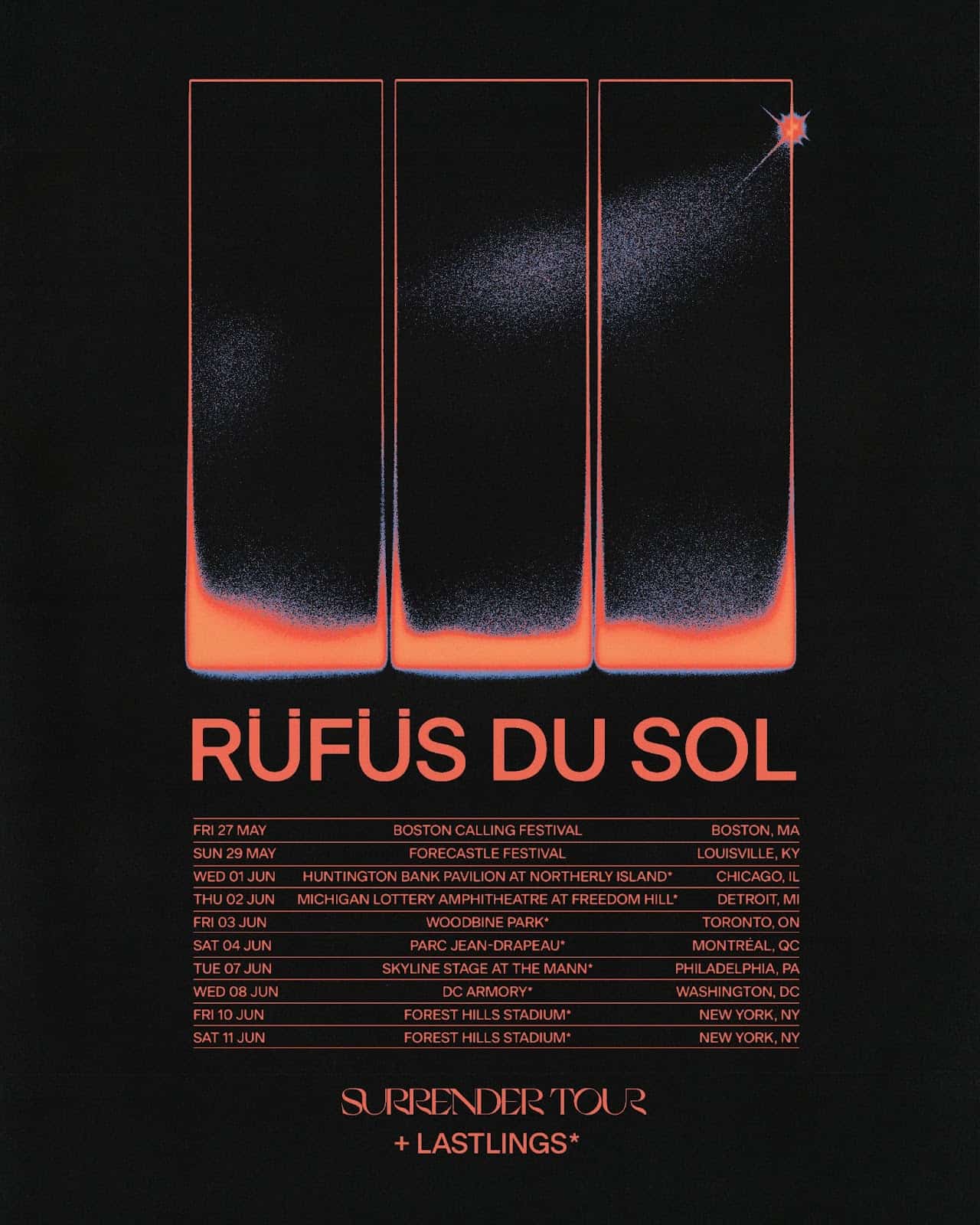