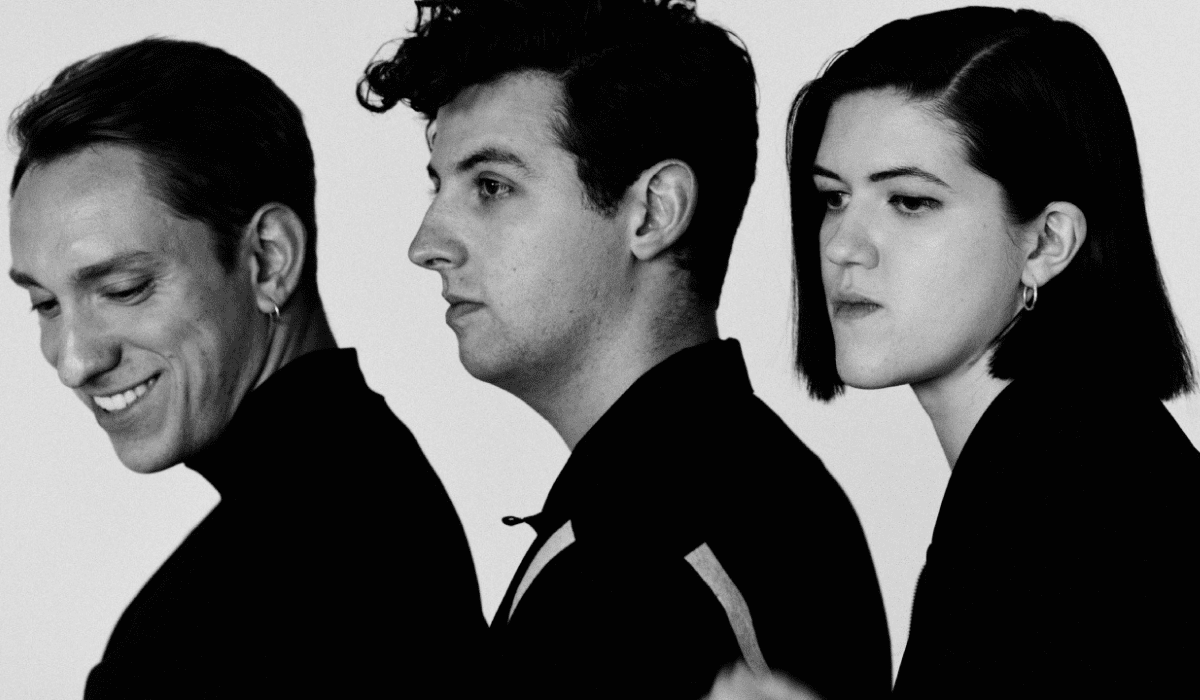 This month, iconic electronic trio, The xx, have begun hosting their very own radio show, Interludes Radio, over on the esteemed streaming platform Apple Music.

Interludes Radio will promote an eclectic mix of music, explore music culture, brandish fan interactions and prides itself in premiering exclusive new music. Every episode of the show will be hosted by a different member of the group where the typically hour-long episodes will also welcome special guests and provide sneak peeks into what projects they are currently working on as a group and as individuals.

On March 10, Interludes kicked off with a special horror-film-themed episode which was hosted by The xx bassist and vocalist Oliver Sim, and featured music from the likes of Perfume Genius, Hercules and Love Affair, and more. Following episodes will be hosted by Jamie xx and Romy.

Fans are incredibly excited to see fresh activity from the group, as their last full-length release, ‘I See You’, came out all the way back in 2017. Meanwhile, the aforementioned Oliver Sim has just released his debut solo single, ‘Romance With A Memory’.

Check out the Instagram post below in which they made the announcement, that Interludes was coming to Apple Music.