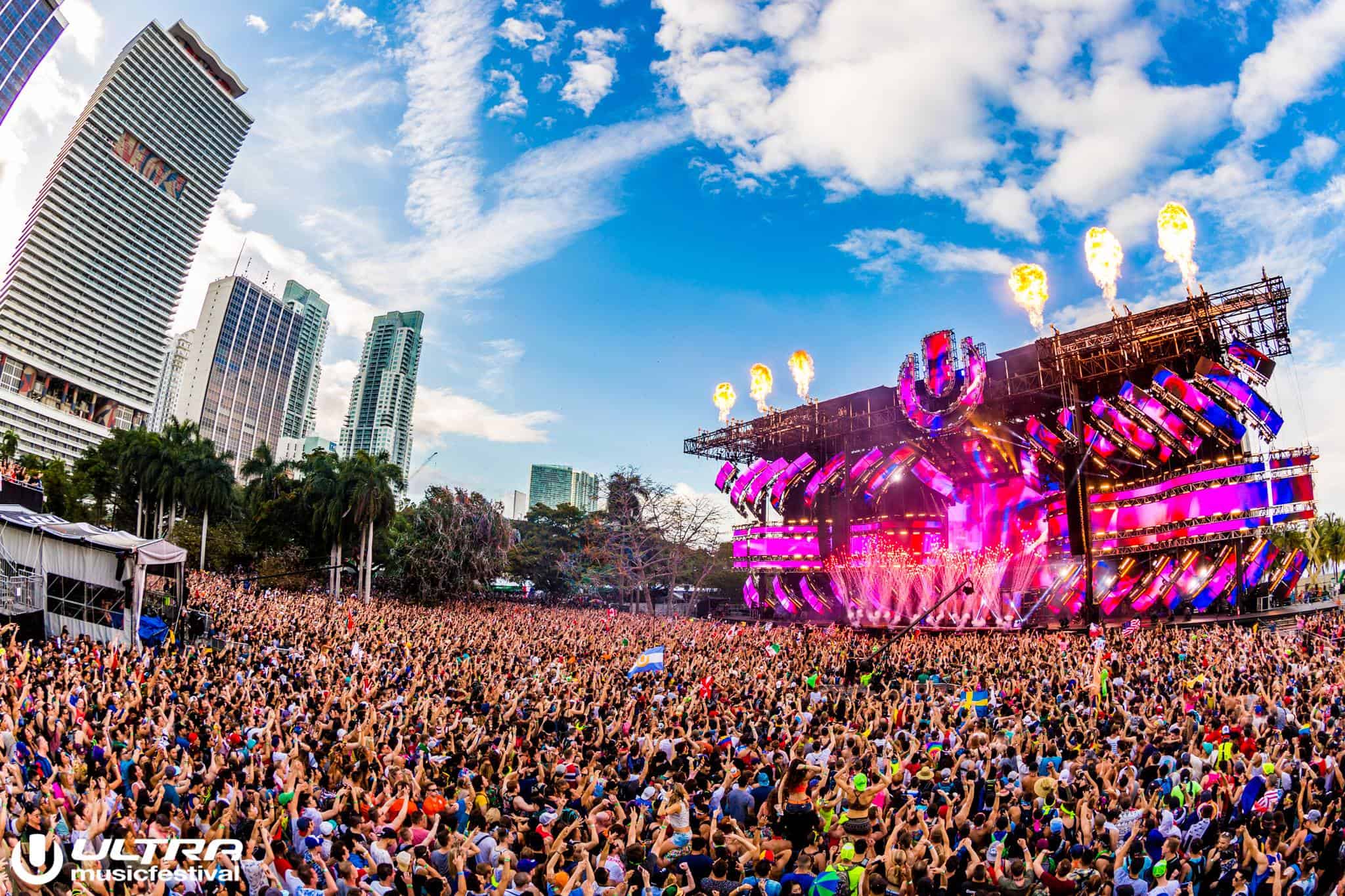 Ultra Miami 2022: top dubstep acts to see across the weekend

The return of Ultra Miami is closing in. For the first time since 2019, Ultra will resume festivities at Bayfront Park to unveil a stellar comeback. As always, their lineup is stacked with the biggest names across any genre imaginable and it may be overwhelming for first-timers – or even festival veterans too – to narrow down who they could possibly want to see. For the dubstep fans, we’re narrowing down a list of the must-see acts at Ultra Miami across all three days.

For those who like their dubstep dark and heavy, SVDDEN DEATH is on hand with his demonic VOYD alias to deliver an experience like no other. With dramatic moments that combine to create an audiovisual journey like no other, it is a stripped-back yet heavy version of himself. With a VOYD live show, it promises to never be forgotten and to blow minds. If you like dubstep that pushes boundaries, be sure to check out this set.

Known for bringing live guitars into his performances, Sullivan King famously fuses dubstep with rock to create a larger-than-life concoction. Metal and hard rock influences are central to his type of dubstep sound, which is neck-snapping, rapid and ear-splittingly loud. With mosh pits galore, he certainly holds nothing back when it comes to his performances and this sounds like your idea of a good time, be sure to catch his set for unforgettable moments.

Taking to the iconic Worldwide Stage, veterans Knife Party have to be must-sees on the list of any dubstep fan. After giving the dubstep world so many iconic anthems (‘Internet Friends’, ‘Bonfire’ and ‘Centipede’ to name just a few), they continue to rock the stages with their relentlessly energetic sets and this one will be no different. 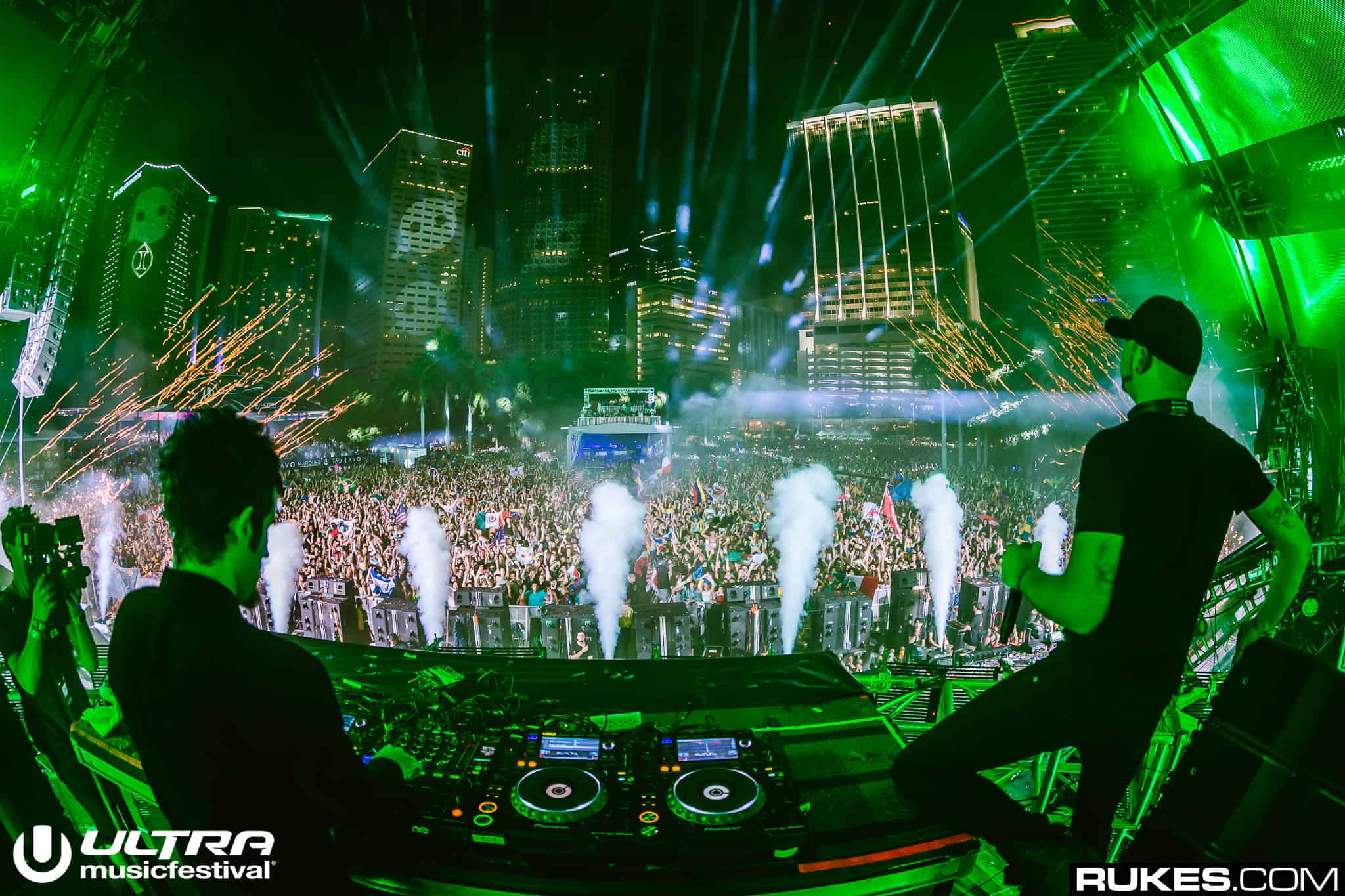 Curating many iconic dubstep tunes over the years, dubstep veteran Space Laces is a must-see for all bassheads. Conquering the world with his unforgiving setlist full of headbanging anthem after anthem, he ensures that the crowds don’t have any time to rest during his sets and no two sets of his are the same. Set to be a standout for dubstep lovers, he takes to the Gud Vibrations UMF Radio stage takeover on Saturday.

Although the name GHOST RYDR may not be recognisable to some people, it’s the names behind this joint alias that will be. Composed of JOYRYDE and Ghastly, two of the biggest legends in the bass scenes, you can expect a whole lot of bouncing bass and headbanging moments where these two are involved. A special set for fans of both artists, this is an opportunity to witness the pair like never before in a different way. 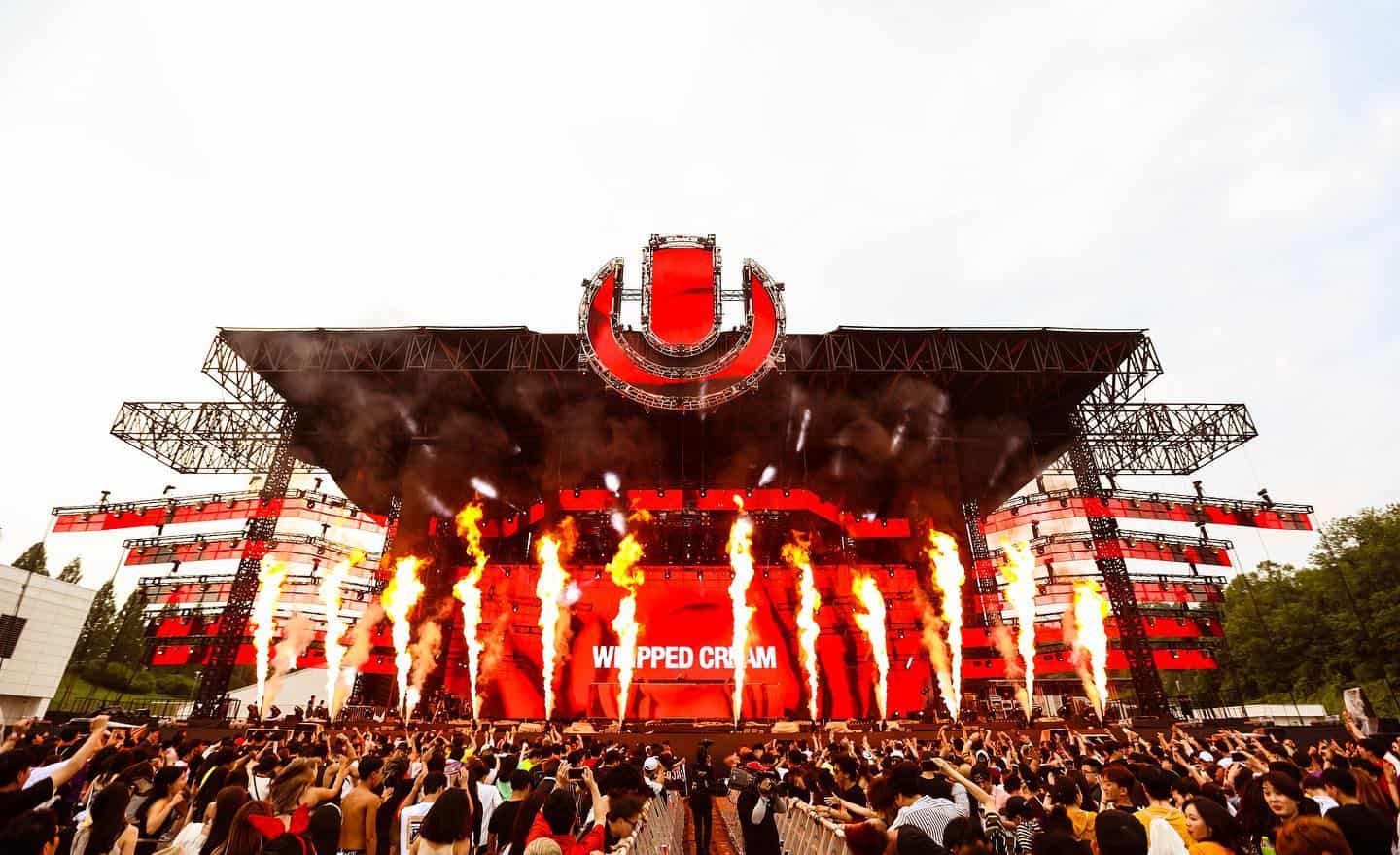 Coming armed with a whole lot of attitude and dubstep, rising star and multi-genre sensation WHIPPED CREAM has proved over the years at many iconic festivals that she means business with her sets. Heavy and powerful, she throws out many iconic tracks from multiple different genres but one thing is for certain: the dubstep is heavy. If you haven’t yet caught one of her sets, Ultra is the perfect chance to.

As you can see, the dubstep is plentiful at Ultra Miami this year. Who are you most looking forward to seeing from this list? Who would you add to it? Let us know your Ultra plans as it returns on March 25-27 at Bayfront Park! Remaining tickets can be bought here, but act fast as they are 98% sold out!