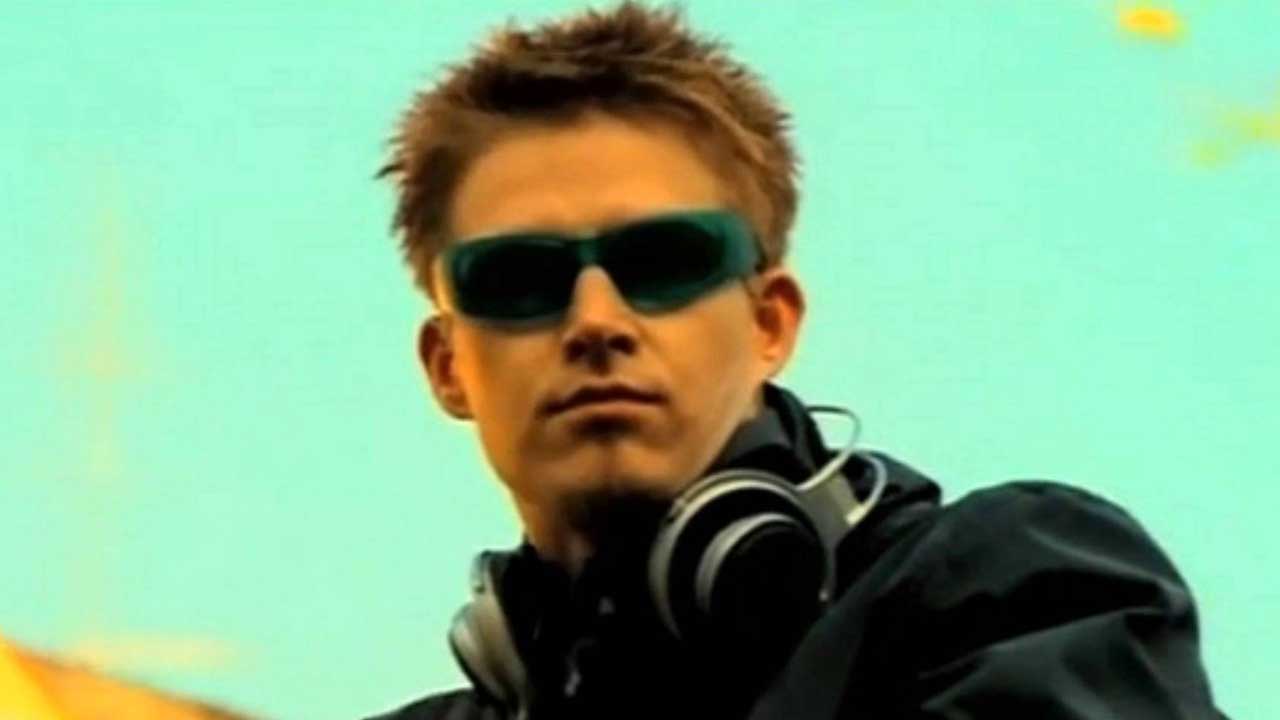 In a mega homage to the golden days of dance music, We Rave You gathered a heavyweight line-up for a Classic Rave Mix Marathon filled with classics and the tunes that have marked so many generations.

Today dance music is completely globalised and one solid industry. But the heritage we live in today is due to two very important decades and an influential group of artists who with their talent and innovation have helped shape electronic music. It is in celebration and dedication to these golden times that We Rave You have brought together a legendary group for a heartfelt tribute to the 90s with the livestream Classic Rave Mix Marathon.

It is unequivocal that the 90s were important, rich and transformative when it comes to music. It was in this decade that many musical styles and moods developed and coexisted in an innovative amalgam. Various sonorities erupted, without any regrets, leading to a cross-pollination of sounds whose legacy still remains today. Electronic music was no exception, having been one of the boundary-breaking events. The technological shift came just in time and its timing also played an important role in the development of the dance scene, but nothing was more relevant and central than the artists who raised the industry at that time. Between the 90s and the mid-00s, many players marked the industry forever and whose works are not only valuable heritage but also represent some of the best memories of music lovers.

In Classic Rave Mix Marathon, We Rave You gathers an exciting list of artists who cemented electronic music a few decades ago and whose work endures over time, still having a firm place in the industry today. In a short memory test, we challenge you to recollect names such as Johan Gielen, the Belgian trance legend also known as ‘Mr Trance Energy’, who marked the genre’s golden era with his work ‘Twisted‘, produced with his partner Sven Maes; the masters of British trance Binary Finary, who offered the dance hit ‘1998‘ whose perfection is still praised today; the German progressive duo Brooklyn Bounce, producers of some of the favourite clubbing cuts of the turn of the millennium like ‘Bass, Beats & Melody’; Scot Project, whose Germanic hard trance took the charts by storm with great references like ‘L (Want Your Love)‘; and  Darude, the Finnish phenomenon who punctuated the industry with pearls that are still rock-solid hits like ‘Sandstorm‘ and ‘Feel The Beat’. But the luxury squad does not stop there and also included some all-time favourites such as Moonbeam, Stoneface & Terminal, Joop, Paffendorf, Talla 2XLC, Darren Tate, Jam El Mar (Jam & Spoon), and Alex M.O.R.P.H.

We have already streamed many incredible performances but there are still many more that you can enjoy, so we advise you to keep an eye on our Facebook page. If you haven’t been able to follow these exclusive performances live you can relive all the magic of the Classic Rave Mix Marathon on Youtube and Soundcloud, like this one from the legendary Talla 2XLC: