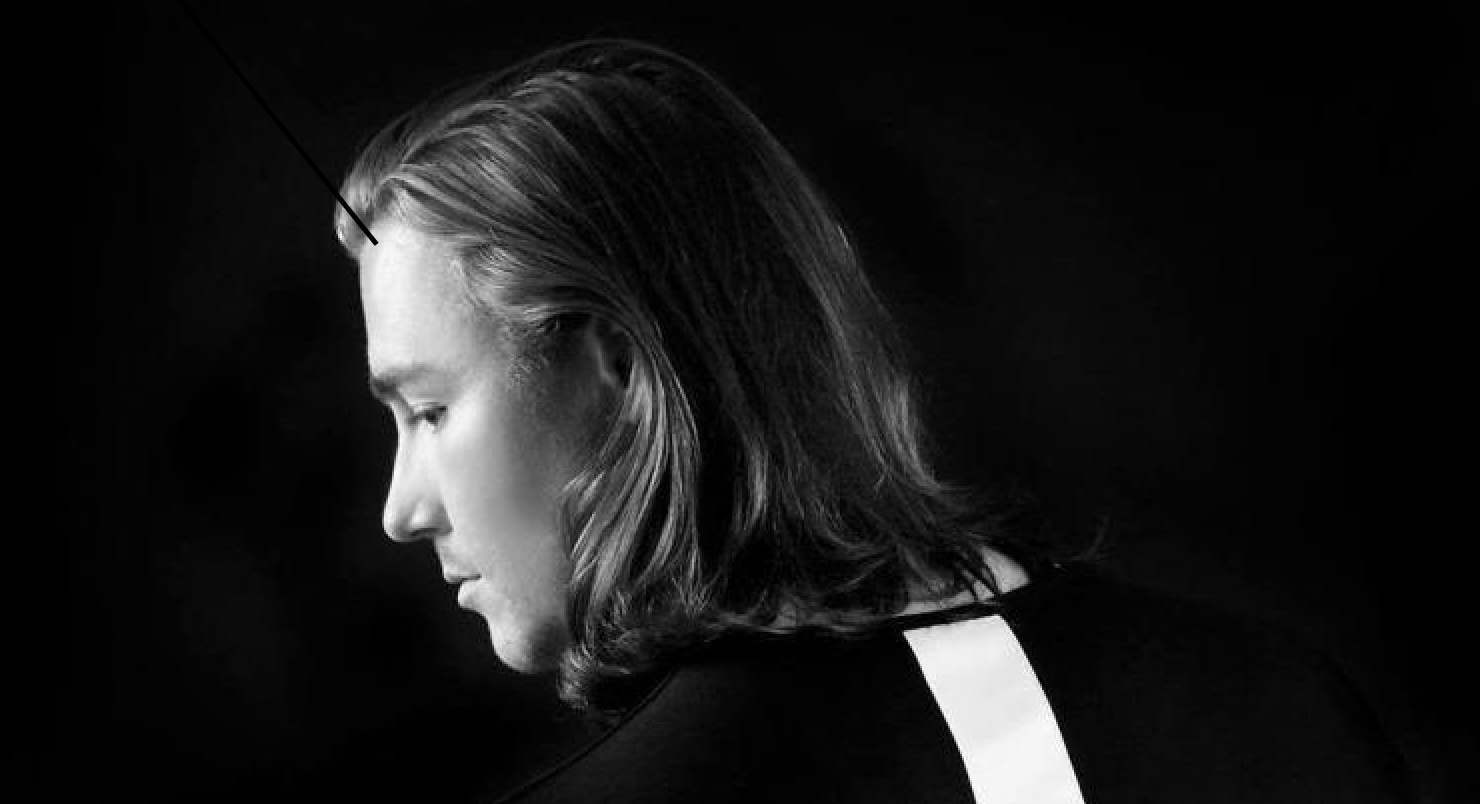 After seven long years, one of the most anticipated tracks in recent progressive house history has finally seen the light of day. The highly revered track from Years, “Bliss,” is out now, with an official release Friday. However, this track is a self-release and does not feature a collaboration Axwell on the track.

Teased by Years himself on his Instagram as he broke his social media silence, the Norwegian DJ sent the dance world into a frenzy when he posted an image of two silhouettes, believed to be Bliss, under three beaming lights. The post left fans cautiously optimistic as this is not the first time Years sparked rumors of a “Bliss” release. In 2020, reports wrote that Years had confirmed a release of the progressive tune within that year, but it ultimately did not come out. However, fans can now rest assured as their hopes have become a reality, “Bliss” is in their hands. The track is everything we wanted and more. It is the pinnacle of progressive house, and with Miami Music Week and Ultra taking place this week, it couldn’t have come at a better time.

“Bliss” was first played by Axwell /\ Ingrosso in their historic 2015 Ultra performance, where the track instantly captured the hearts of dance fans across the world. Since then, it has been a staple in every set of the Swedish icons, and many other DJs have used it in some form of a mashup in their performances.