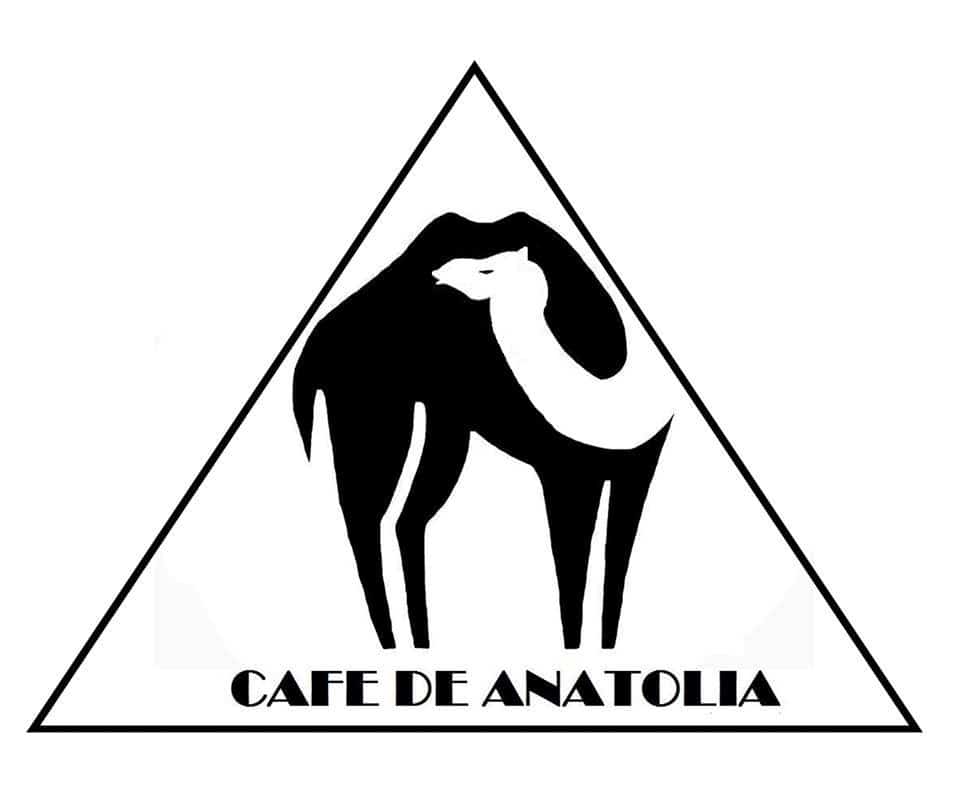 Cafe De Anatolia: The Organic House Record Label that keeps up your spirit

Cafe De Anatolia has established itself at the heart of the Orient as a “boutique record label,” where the primary concept revolves around the idea of releasing unique electronic music with quality the primary and sole focus for that matter. But there’s more to it than just that as Cafe De Anatolia has a long and exciting story behind its tracks.

Only a few knew this record label for what it was before growing into one of the most popular music channels there is on YouTube today. Officially founded on 16th May 2017, Cafe De Anatolia has functioned before as a YouTube Channel since 2010. Let’s just say that after presenting the world what was still new and unknown to the folks back then, Nikola Iliev ( Rialians on Earth & Nickarth), Zoran Iliev (Billy Esteban) and Monika Ilieva decided to take the world by storm with powerful and unique electronic music with ethno twists that keep up the spirits.

Growing a community to support their endeavours wasn’t easy for Cafe De Anatolia at first, but what seemed to be a challenge has rapidly turned into a huge success. They turned to the world and built an online community from all over the globe that appreciates and advocates their belief.

Having already a decent level of experience with the public, Billy Esteban decided it’s time to share the world a selection of the finest tracks in matter of Organic House & Downtempo, Chillout and Lounge. Billy Esteban did a great job, he managed to collaborate with other artists and produce unique electronic pieces, but it was challenging to manage contracts and copyright issues as most record label companies today would rather steal from the artists instead of giving them the support they need. This is where Monica Ilieva came up with the idea of creating a record label where their own artists Zoran Iliev (aka Billy Esteban) & Nickarth (aka Rialians on Earth) can publish their own work and hopefully help other artists get in the EDM industry and not struggle as much as they did.

Soon after, Nickarth joined Cafe De Anatolia, and his vast experience gained in the British music industry helped him and his new team, enriching Cafe De Anatolia’s community of millions of fans.

Quality Not Quantity
What’s really exciting about this record label is that millions of people already associate the Organic House genre as Cafe De Anatolia’s music, and all they did was bring quality music content to the table.

The secret? There’s no secret but a well-thought strategy that sets them apart from most record labels in this genre. Cafe De Anatolia follows a hyper-release tempo that serves our playlists with 12-13 releases per month. After all, what’s the point of holding back good tracks and not sharing them with the world every Monday, Wednesday, and Friday?

“There is no point of holding back good tracks and not giving them to the world out there.” – said Monika Ilieva.

They continue to receive new Eps, singles and albums and work on presenting them as professionally as they can to satisfy one of the biggest audiences on YouTube and Spotify in the Organic House genre.

The race behind Cafe De Anatolia’s tracks isn’t easy, but despite that, they’re constantly prepping new releases and seeking out talented rising stars. They’ve split the team in two so that Monika and Billy can run submissions in matter of – Chill-out, Oriental Deep House, while Nickarth & Rialians on Earth plus his team deal with the Organic House and Organic Downtempo releases.

They had it in the works for months but soon to be out, a release from IV-IN featuring remixes from Ykonosh and Überhaupt & Außerdem. And we’re expecting to see names like Dan Bay, Jerry Spoon, Dennis Allen, Ghenwa Nemnom, Billy Esteban, Tebra, Jad Halal, Zuma Dionys, Savage & Shē, Just Emma, Urmet K, Mass Digital, Beije, Mohamed Rouane,  Riyozaki and Ivailo Blagoev throughout March, April, and May.

April will start with releases by Armen Miran and Felix Raphael, Adam Husa with remixes from Rialians on Earth and Timbolleti, and it will end with the famous NU and remix from Omeria on NU’s exclusive single for Cafe De Anatolia named as “Farsi”.

Signing Up for Cafe de Anatolia
Cafe De Anatolia is expecting talents who seek to put their right foot first in the industry. Those willing to create for the sake of rituals, traditions, united cultures, and everything connected with the mystic Orient and Occident should send their submissions for this summer.

“We are always happy and keen to support new music and bring fresh new artists in our house as long as the artist is really willing to put in the work.” – said Nickarth (CEO & Co-Founder of Cafe De Anatolia)

Cafe De Anatolia doesn’t forget about fan sentiment either and prepares a series of interesting products. At the moment, they’re working on a 5 Years Anniversary Compilation that will be out soon with a collection of 30 best tracks from Cafe De Anatolia, which will be out both digital and analog. They also plan their world tour playing shows in Saudi Arabia, Tunisia, Dubai, United Kingdom, Serbia, France and hope to connect as many people as possible with the Orient & Occident sentiment.