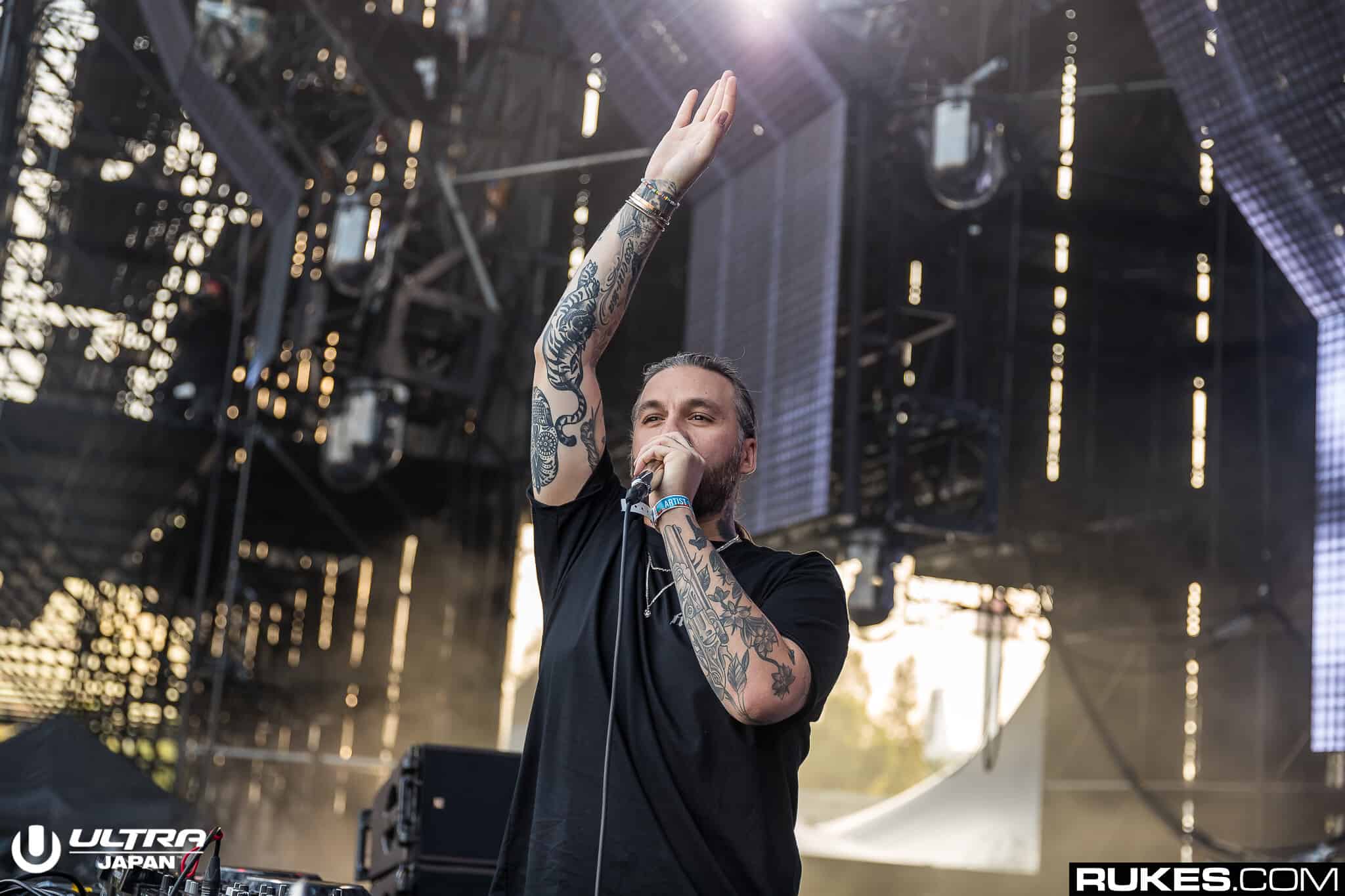 Everything we learnt from Steve Angello’s recent Twitter Q&A

Taking to Twitter recently to connect with his fans, Steve Angello gave us little nuggets of information about a variety of subjects. “We’ve been waiting on touring since the pandemic started… we’ve held this run since 2020 and moved it to 2021 and than [sic] 2022… let’s get this thing going!” he said.

On the subject of touring, music, and much more, our eyes were opened to some of the things he said, so we’ve picked out the most interesting things to delve into.

He’s reworked most of his classic tracks, and yes, they’ll be released

I’ve reworked most of my classics! https://t.co/eQoEOjOEdP

This is a highly exciting time for fans of his beloved classic tracks, some that have shaped the dance music scene as we know it today. Saying this in response to the ‘Teasing Mr Charlie‘ edit being finished, he said that we’ll definitely see a release of these tracks, and it seems to be all situated around a 20th anniversary SIZE catalogue.

He’s ‘not sure’ about the future of ‘Underneath It All‘

I’m not sure. Sometimes things don’t work out the way they should. Luckily for some there’s places to hear it online https://t.co/8UU5RuVhlA

This is going to hearts of the many fans of these ID that first surfaced during their first Stockholm shows back, but Steve Angello isn’t sure whether ‘Underneath It All’ will ever be released. Seemingly alluding to either problems with label, clearing rights or even collaborators on the track, he said luckily there are still places to hear it online (such as on SoundCloud, where live rips can be found).

There will be plenty of that if I can read the future right , which i can https://t.co/Lai9DGoVGp

A solo set of the mastermind’s was a spectacle, and even though we’re all happy to see Swedish House Mafia return and be performing shows as a trio again (which, on this subject, he also said we can expect to see more sets like the Spotify set at the Coachella afterparty recently), he hinted at solo sets of his making a return in the future.

He’s heading into the NFT world

Might be a SIZE20 (20 year anniversary for my record label) thing! It’s a lot in the pipelines just making sure it’s the real deal and something of value before I commit https://t.co/qoCKb2A1xO

Although it’s not known doing exactly what yet, Steve Angello may soon be heading into the NFT space with his label for the 20th anniversary celebrations. Still being such a hot topic for electronic artists to explore other media, it will be interesting to see what comes of this.