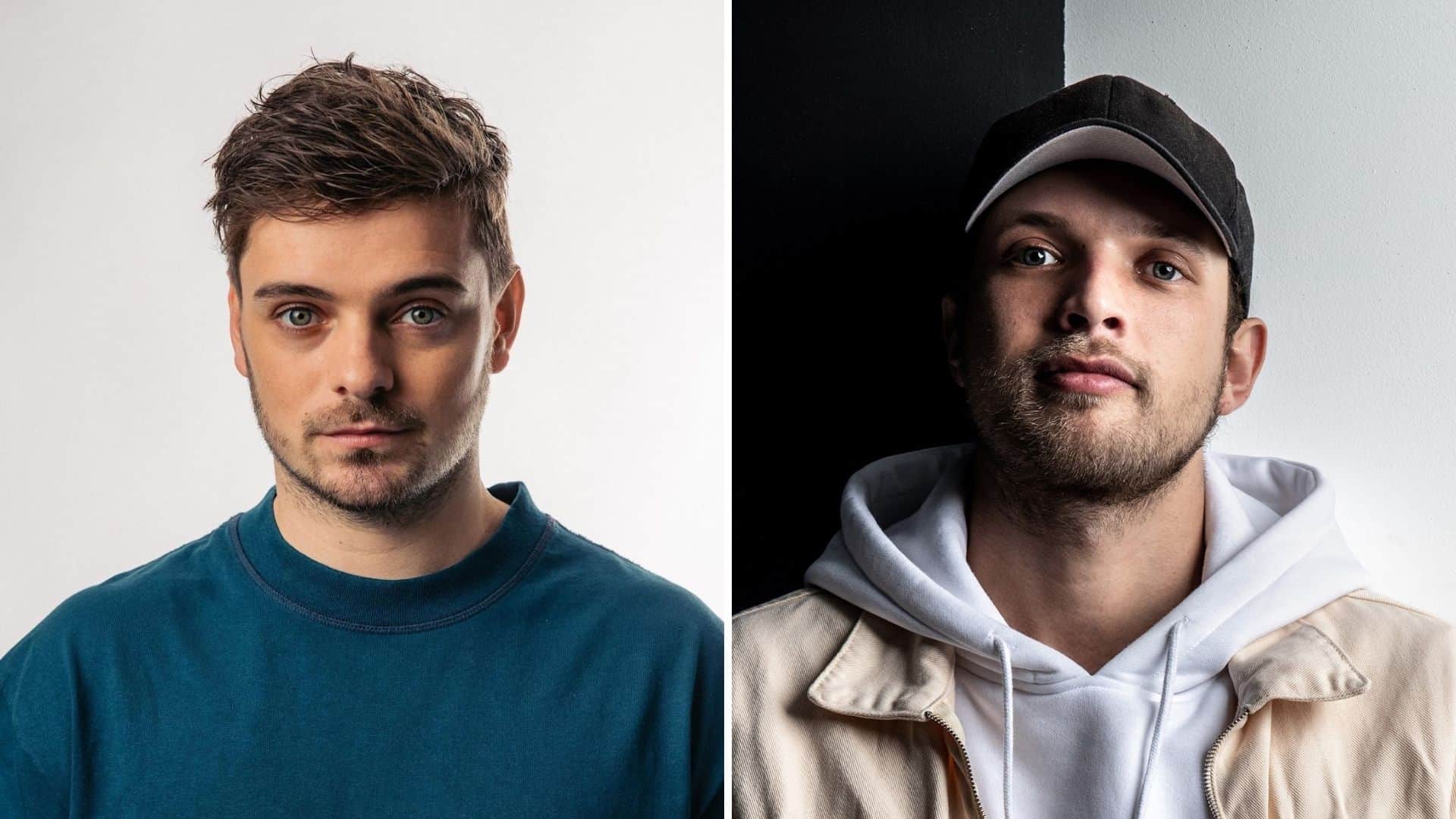 Martin Garrix teams up with Brooks for ‘Quantum’ from upcoming album

The superstar DJ and record producer Martin Garrix has been on fire for the past couple of weeks after his mouth-watering live act at Ultra Miami 2022, where he headlined the main stage on day 1 with a set full of classic bangers as well as astonishing new IDs. Since announcing his first-ever album Sentio following the festival, the artist has been releasing brand new singles from it every Tuesday and Friday. Continuing this little ritual, Martin Garrix has teamed up with his long-time friend and fellow producer Brooks from the roster of STMPD RCRDS to come up with a highly electrifying single called Quantum.

Played out as one of the IDs in his live performance at Ultra, Quantum was one of the most requested ones after the set and it was quite heavily anticipated as Brooks and Martin Garrix had been very open about spending time in the studio together on social media while working on a new idea. Quantum follows the likes of his previous releases from Sentio, including Follow (with Zedd), Limitless (with Mesto), and Reboot (with Vluarr).

“We’ve decided to release a lot of the tracks in the coming weeks and bundle them into a club album. I feel like people have collected new energy the past two years, and I can’t describe how amazing it feels to be back on tour and see everyone’s reactions to all the new music.”

Be sure to check out Quantum below –