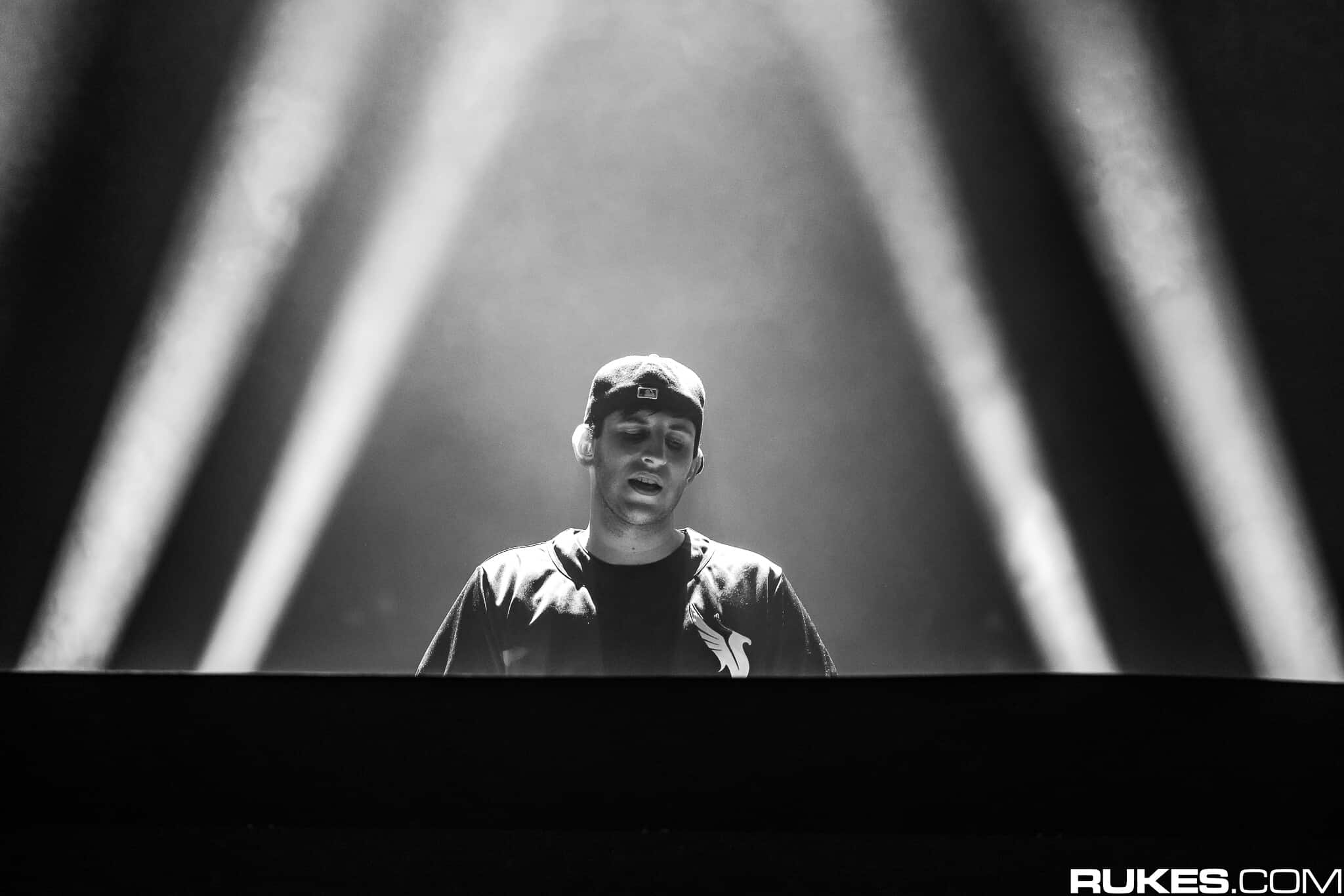 On this month six years ago: Illenium releases his remix of The Chainsmokers “Don’t Let Me Down”

It’s pretty crazy how fast time passes. To realize that it has been six years since Illenium released his career-altering remix of The Chainsmoker’s “Don’t Let Me Down” is astonishing. There are thousands of great tracks every year that release, have their time in the spotlight and then fade away. But there are is an elite group of songs every so often that when they are put out into the world, they put a dent in the universe.

Released on March 7th of 2016, first as an unofficial remix on Soundcloud and then ultimately included on the official remix collection by The Chainsmokers, the track propelled Illenium into the spotlight of electronic dance music. Even after all this time, Illenium’s “Don’t Let Me Down” remix is still revered by DJs around the world, gaining over half a billion views, it’s one of the most successful reworks in history. And currently, to this day, it is still played by The Chainsmokers in their sets.

The remix embodies everything that Illenium has become known for in his career. From the rework of the emotional verses, to an earth-shattering and iconic drop and even a drum-break in the build-up that feels as if it should be part of the original, this remix is still one of Illenium’s best productions to date.

It is a remix that will forever be cemented in this history of electronic music and proved early on what the entire world knows now, that Illenium is amongst the bass music legends.