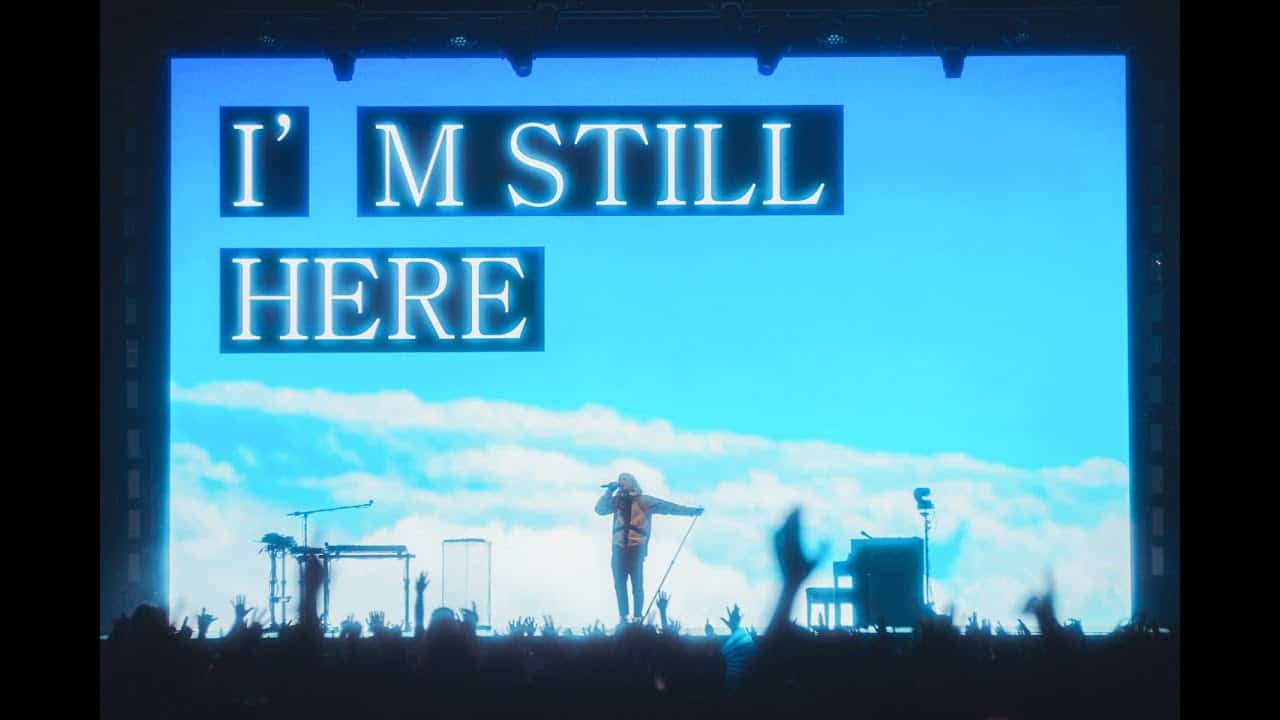 Returning for a ‘spooky’ edition this year, Porter Robinson is bringing back his curated festival Second Sky to Oakland, CA, and it’s all going down this Halloween weekend.

On October 29 & 30, the festival returns again for two days, being its third edition since its debut back in 2019. With this event, Porter Robinson aims to showcase new and exciting talent mixed in with huge names that fans of his already love. As his chance to not only put together an impressive lineup, it is also made up of artists from his personal music taste and friends of his, creating a huge party that is any Porter fan’s paradise. The first edition saw him having to add a second day due to immense popularity and demand, which has now turned into a permanent fixture. With the same lineup on both days, it’s double the fun for those who go to both days, but also ensures that no one will miss out on anything.

Past lineups have included the likes of Madeon, Wavedash, Cashmere Cat and even Porter himself making an opening set appearance as Virtual Self as a way of encouraging people to get to the venue early to enjoy every act on the bill. Following two virtual editions of the festival also which has included the likes of San Holo, Laxcity, Jai Wolf, Madeon and others across both editions, fans are excited to see its real life return once again.

Ticket sales haven’t yet started, but you can enjoy a cute teaser video of the festival which features the Second Sky mascot Potaro, as well as sign up for updates here.