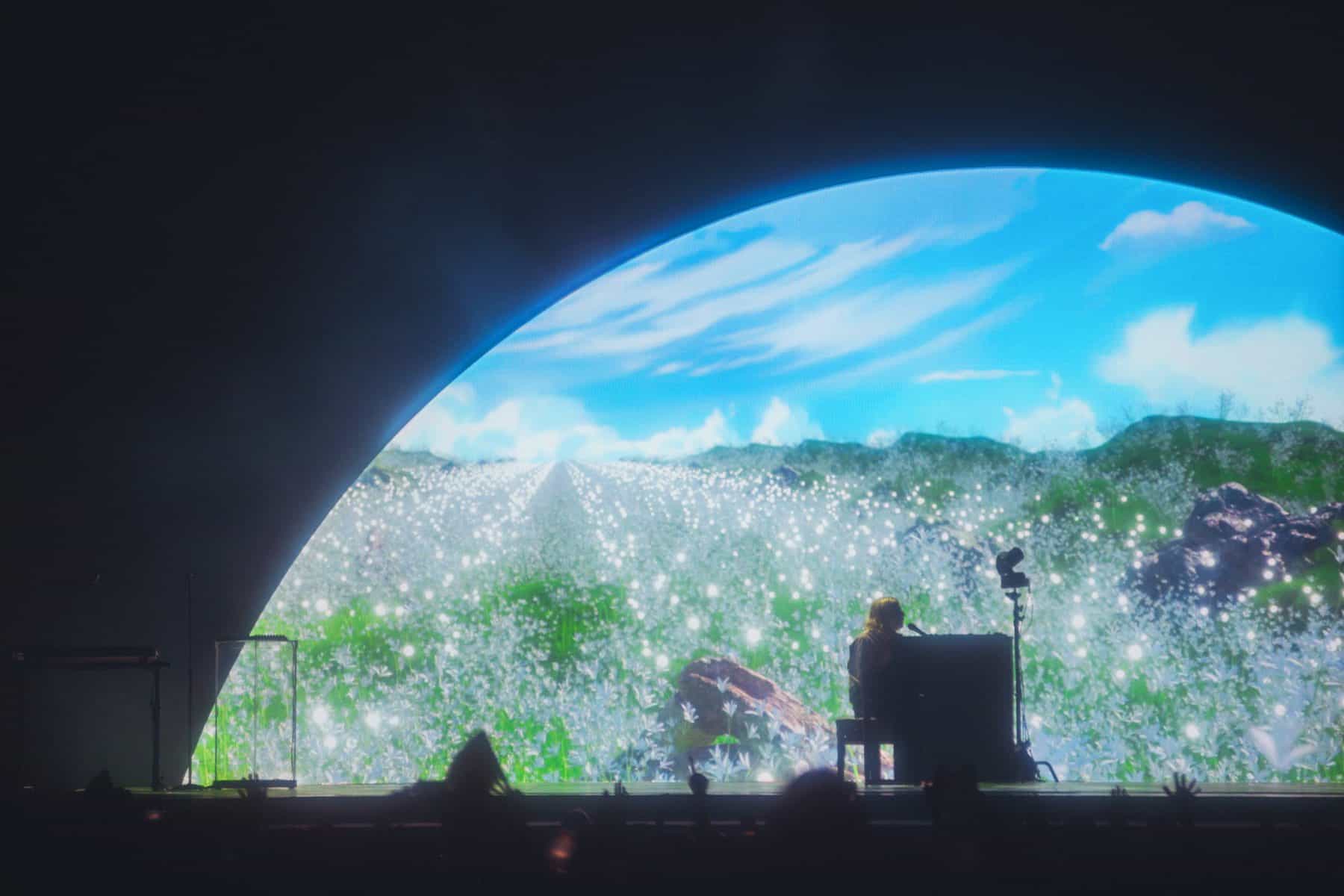 The second in-person edition of Porter Robinson‘s Second Sky festival happened successfully not too long ago. During the festival alongside the likes of Madeon, Wavedash, Jai Wolf and others, Porter Robinson spoilt fans with the debut of the live only side project Air to Earth and the live debut of ‘Nurture Live’, which he has now uploaded for fans all over the world to see (which goes without saying that it contains spoilers for the live set touring right now).

The master of meticulously crafted and well thought out live shows, Porter Robinson encapsulates his audiences and brings every single one of them on an emotional and spiritual journey to another world, with his music as the soundtrack. Bidding an official farewell to ‘Worlds Live’, his first live show for his debut album released back in 2014, it’s all about ‘Nurture Live’ now with the ‘Nurture‘ album released back in April. Once again, he has knocked it out of the park to curate an audio-visual delight like no other.

‘Nurture Live’ begins with a stunning Live version of ‘Lifelike‘ before going into the Live version of ‘Something Comforting.’ Instantly going straight in with the anthems and the gorgeously thought out Nurture Live versions, he combines almost every track on the new album with throwback tracks in the form of ‘Sad Machine,’ ‘Divinity,’ and ‘Flicker‘ from ‘Worlds‘ which all got their new live versions and – a track he simply cannot leave out – ‘Language,’ this time mixed in ‘Unfold‘ in collaboration with Totally Enormous Extinct Dinosaurs. Bowing out with the live version of ‘Get your Wish,’ he has certainly created yet another unforgettable live experience.

The Nurture Live tour is in full swing across North America and you can snag tickets here.