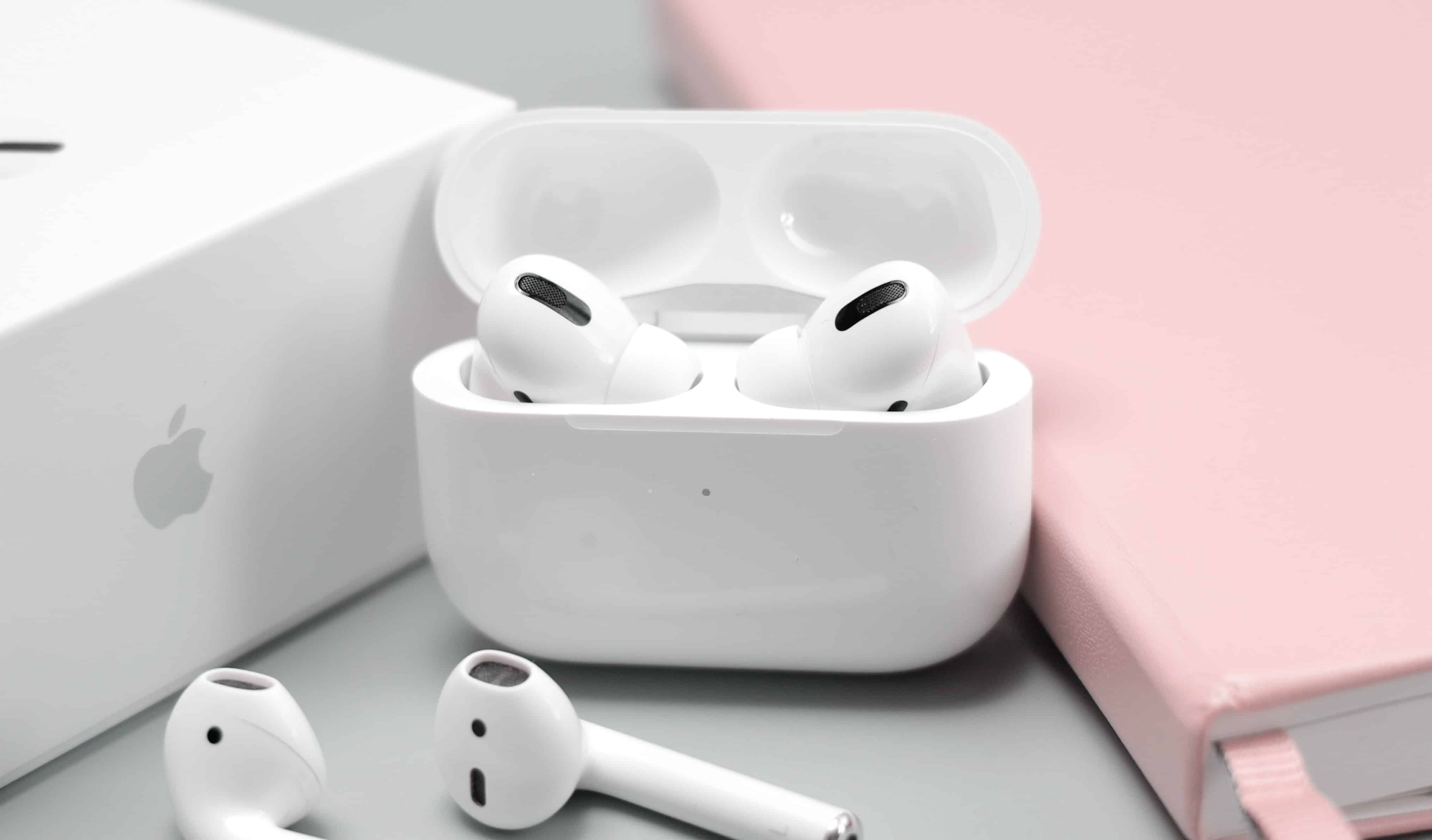 Apple is facing a lawsuit after a child’s family alleges that the boys ear drums were shattered while wearing AirPods. The incident in question occurred in 2020, while the boy, who is unnamed because of his age, was watching Netflix on a cell phone with AirPods in when an Amber Alert suddenly rang through the device.

The then 12 year old child was reportedly watching Netflix content at a “low volume” when the alert sounded, tearing through his ear drum and damaging his cochlea. Known only as BG in the lawsuit, the child has suffered from dizziness, nausea, vertigo and will have to now wear a hearing device for the rest of his life. The Texan family is being represented by Carlos Gordoa and Ariana Reyes of San Antonio and the lawsuit was just filed this past Monday. Within the lawsuit, the suit is claiming:

“The AirPods do not automatically reduce, control, limit, or increment notification or alert volumes to a safe level that causes them to emit.”

It further goes on to state how Apple offers no clear solution for adjusting volume for warnings or other sound alerts that could be shrill and loud.

As further evidence of this issue, the attorneys have presented community thread complaints from customers who have cited this exact issue when amber alerts and other warnings come through while wearing AirPods. User comments clearly show the frustration with this design by Apple such as this excerpt from 2020:

“There isn’t even an Automation/Shortcut option for users to workaround this flaw until they finally decide to fix it.  Apple, your user community has explained this problem to you for several years now. PLEASE fix it ASAP.”

Thoughts will be with the child, BG, now 14, who will be forced to wear a hearing aid for the rest of his life. This is obviously a far more serious concern than the man who unfortunately swallowed an AirPod over a year ago. As the lawsuit was just filed this week, this will be an ongoing case and it will be important to not only see how it is resolved in court, but whether Apple truly addresses the volume concerns of users when using their product going forward.