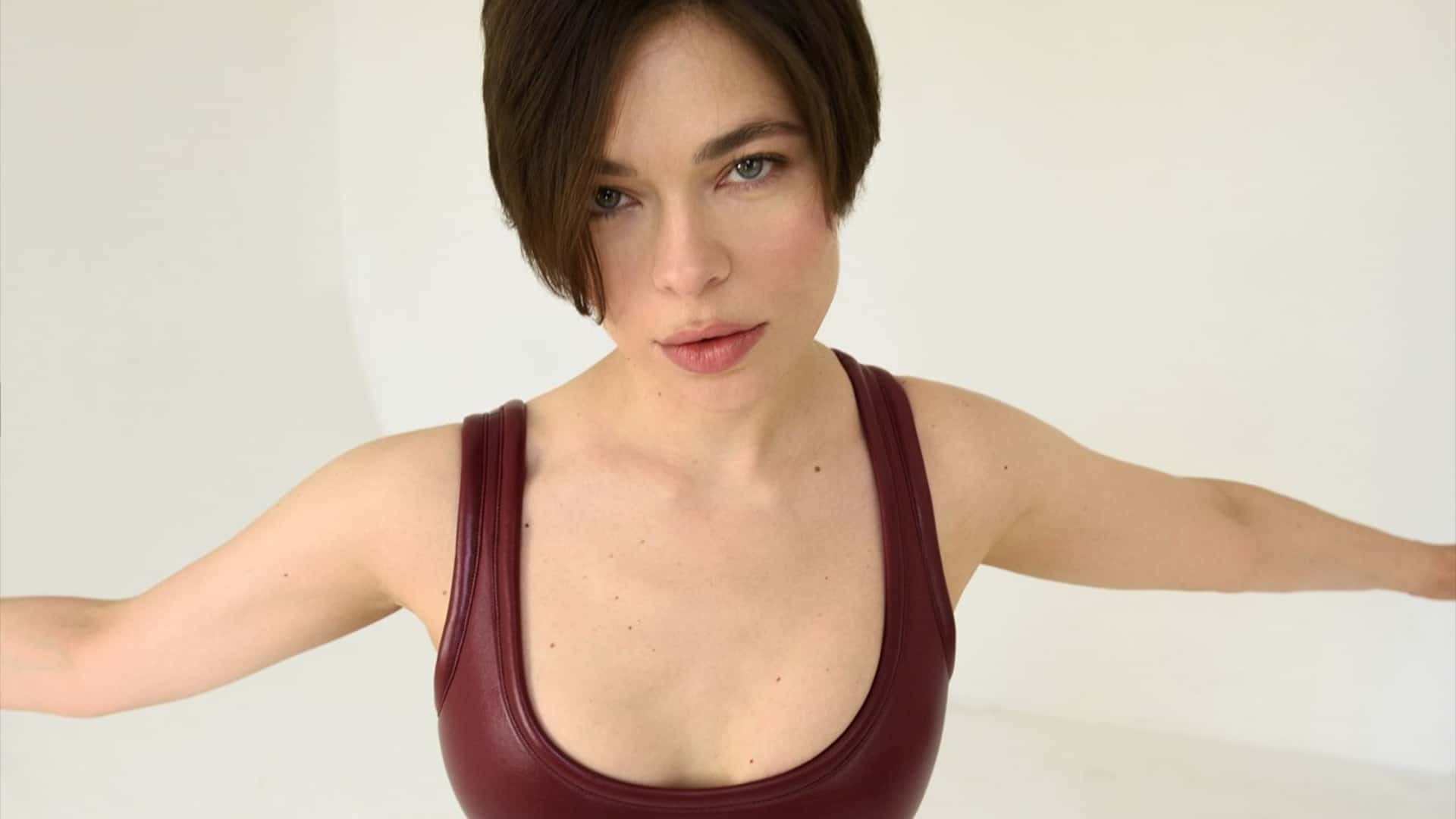 Clone Distribution ends collaboration with Trip Recordings, due to Nina Kraviz‘s stance on the war in Ukraine, explaining that ‘this is not the moral behaviour and energy we want to represent or be associated with’

Earlier this month the Rotterdam-based company Clone Distribution ended its agreement with Trip Recordings, with which it had been working for a few years, due to Nina Kraviz’s stance on what is happening in Ukraine. As soon as it became known that the distributor had taken the step of breaking ties with the label and Nina Kraviz herself, Clone received many requests for clarification from many entities and users, including Time Magazine. Serge, the founder of Clone Distribution, has issued an official statement to fully clarify the situation and set the record straight.

In the first part of the text Serge succinctly explains that the end of Clone’s relationship with Trip Recordings is not a secret and that in honour of all those who wondered about the reasons, it will be fully clarified. What follows is a very detailed and reasoned list of factors that led to the rupture of relations with Nina Kraviz. The statement reads:

‘In the past, even after the annexation of the Crimea, Nina Kraviz has put forward several outings which can be taken as pro-Putin. Moreover she has clearly been flirting with CCCP/USSR-sentiments on several occasions, while the USSR was a regime that has stood for the oppression of minorities, has marginalised the LGBTQ+ communities, a regime which murdered millions of people! On Nina’s latest, upcoming compilation-album “All His Decisions” also a number of signs of USSR-flattery are to be found. This is raising questions that, in the light of the current Russian aggression, cannot be ignored.’

Nina Kraviz’s silence on social media since the war broke out, a platform where the Russian artist was usually quite active, has been widely questioned in the industry, by music lovers, fellow artists, labels and other figures. Aside from a short video she posted of Kraviz writing ‘peace’ in Russian, no position has been taken. Clone is truly disappointed by the artist’s silence and her attitude towards what is happening in Ukraine has been the ultimate trigger:

‘By refusing to choose sides, and by not speaking out, Nina enables herself to continue her lifestyle and her life as a performing artist as if nothing is happening, while the looting, the raping, the murdering and the destruction of a country by her countrymen continues. (…) We see this silence as a sign of double standards and of disinterest, and we consider it a symptom of a toxic positivity and a toxic ignorance in the techno scene that Clone Record chooses not to represent.  (…) She may well have her personal reasons to justify that behaviour, but as a business partner Clone Records is equally free to not conveniently accept those reasons.‘

Clone has been organising fundraising events in favour of humanitarian aid in Ukraine, donating its Bandcamp revenue from one weekend, and other support initiatives. Serge’s statement on the end of the relationship between Clone Distribution and Nina Kraviz can be read in full here.