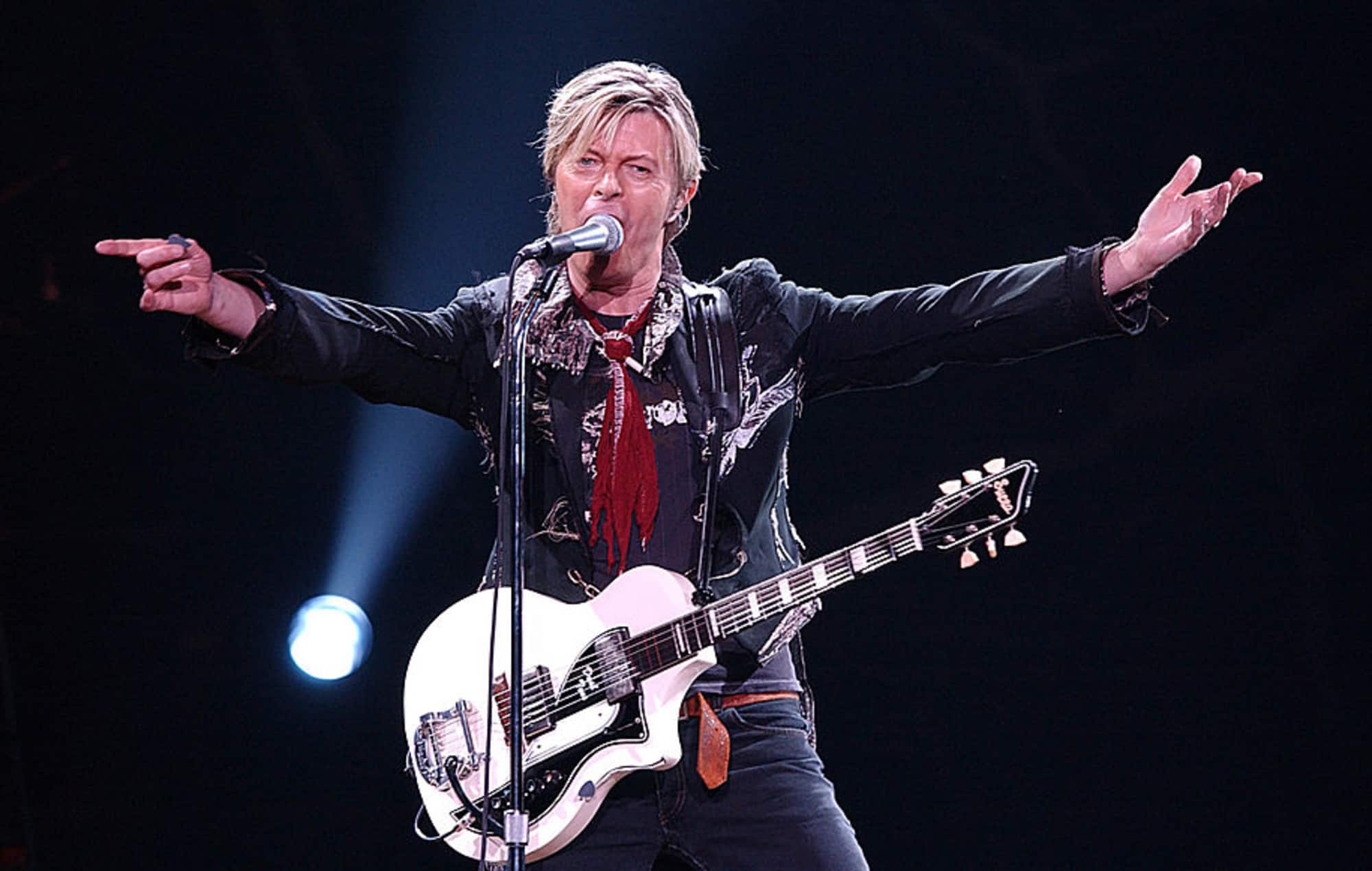 A fresh new documentary on the late British singer and songwriter David Bowie is on the horizon. Titled Moonage Daydream, the film is set to consist of a series of interviews with the legendary singer, portraying a raw image of the artist and his career. The movie is heavily focused on David Bowie the musician rather than touching upon his personal life.

Moonage Daydrea, was premiered as a part of the Cannes Film Festival 2022 and is set to hit the theatres soon after its official trailer recently came out. Director Bret Morgen is a fan of the star, and had stated “David Bowie changed my life.” He went on to state:

“One of the greatest legacies anyone can have is to continue to inspire when we’re no longer here, and David does exactly that. I first came to him as I became a teenager, and his impact was tremendous. He transitioned me from childhood, and then he transitioned me from being a man-child to being a proper father. That to me was his greatest gift. I had no idea going into this how he would impact my life.”

Don’t forget to check out the official trailer for Moonage Daydream below.