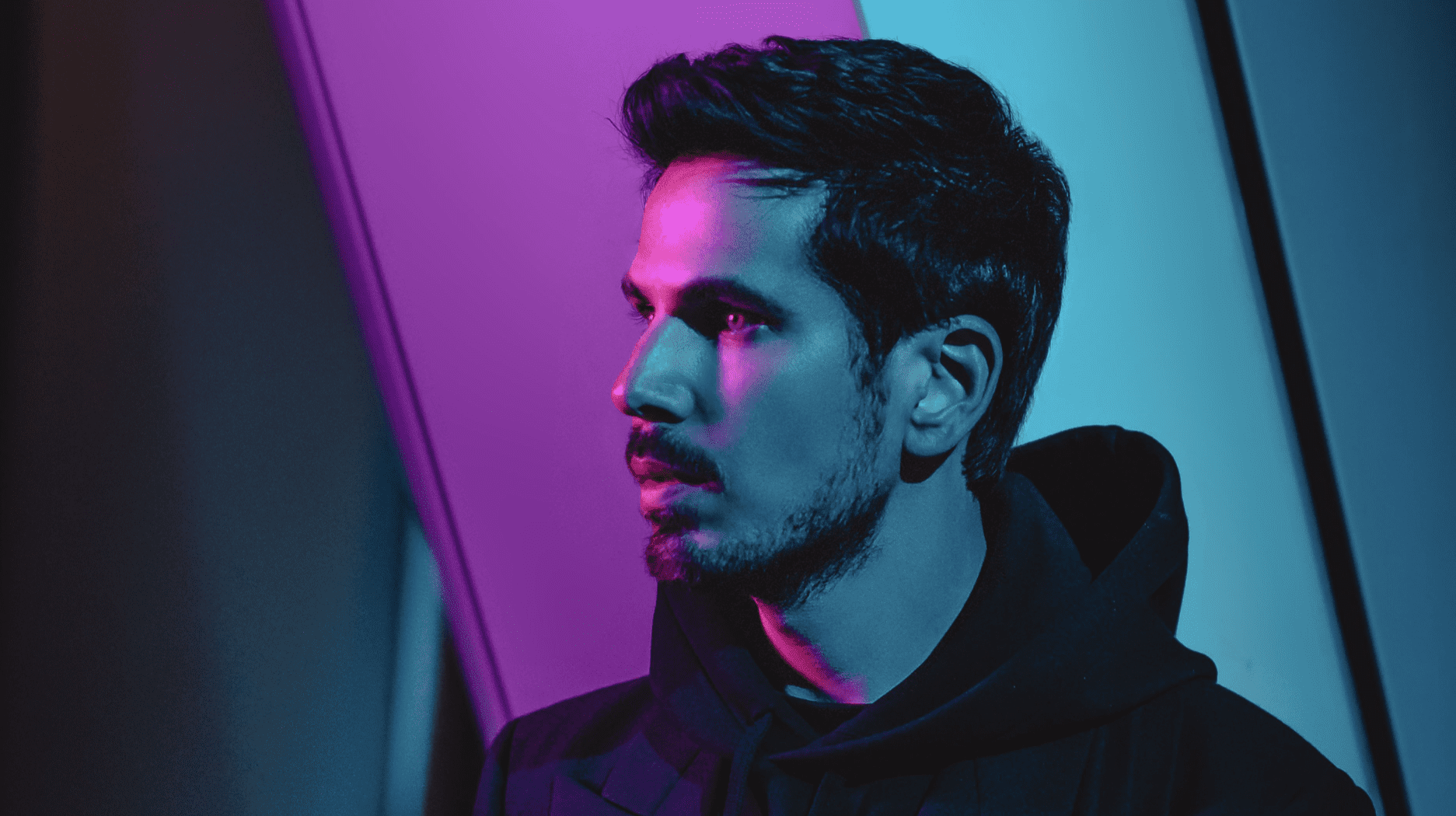 Back to the release radar, Michael Canitrot unveils a stunning new single ‘Samothrace‘ where melodic house and techno combine in a unique way, originally premiered during the Palais Royal stop of his Monumental Tour.

Known to be a master of melody, France’s very own Michael Canitrot is back to the release radar with his unique new track ‘Samothrace‘. Fans will have already heard this release ahead of time, on the first ever Paris stop of his Monumental Tour. Seeing him perform at the Palais Royal, his performance marked the official closing ceremony of the French Presidency of the European Union, seeing over 2000 people in attendance. It was also endorsed by the French Ministry of Culture, proving that Michael Canitrot has made such a big impact with his concept since it was kickstarted back in 2020.

‘Samothrace’ is filled to the brim with that classic, cinematic Michael Canitrot sound. Building a reputation for himself over the years as someone who can seamlessly blend house & techno sounds with euphoric melodies, he has shaped and crafted his signature sound to perfection and one of the results of this hard work is this new single. Taking the energy of the live show in which this track was premiered, he manages to capture the sizzling and electrifying energy and put it all into one track where listeners can image themselves being taken on a wild and unforgettable journey. It’s hard to not get lost in the sweeping soundscape that ‘Samothrace’ displays, and this is yet another striking addition to his ever-growing discography.

Michael Canitrot’s ‘Samothrace’s is out now via Wagram International, and you can stream it here and on Spotify below.