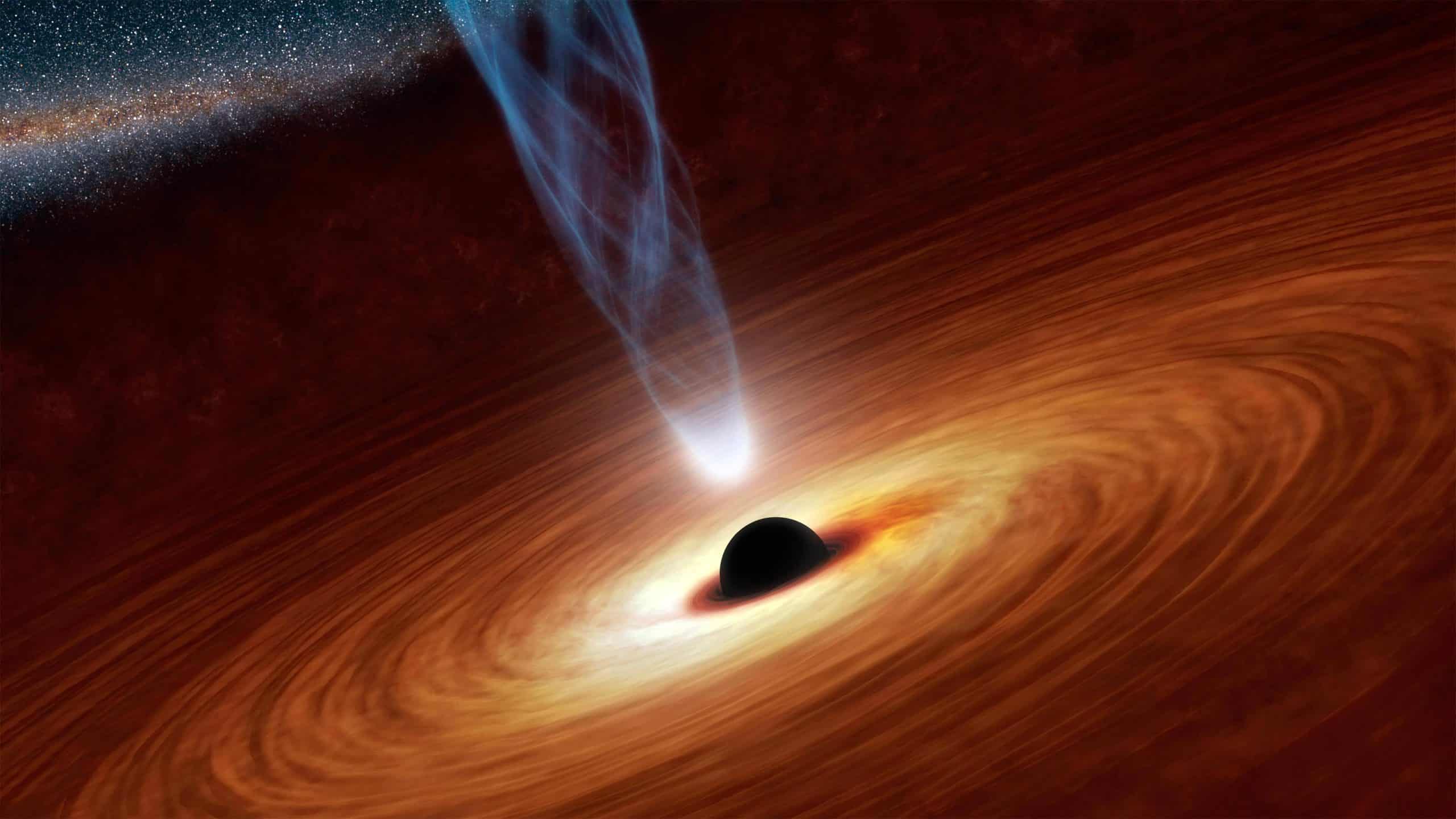 NASA releases the sound recording of a black hole: Listen

NASA unveils an audio recording of a black hole, which is described as the “lowest note in the universe.”

NASA (The National Aeronautics and Space Administration) has released to the world a sound recording of a black hole over the past few days to coincide with NASA’s Black Hole Week celebration. The sound reconstructed to be heard by the human ear by scaling up by 57 and 58 octaves above its recorded sound is thought to be the lowest note in the universe.

Recorded by NASA’s Chandra X-ray Observatory, the sound is taken from deep inside the black hole in the Perseus Cluster, a collection of galaxies with a recession speed of 5,366 km/s and a diameter of 863′, it is one of the most significant objects within the known universe. Although it is thought by many that space is silent and soundless, this is a complete misconception, NASA explains more when they state:

The popular misconception that there is no sound in space originates with the fact that most of space is essentially a vacuum, providing no medium for sound waves to propagate through, A galaxy cluster, on the other hand, has copious amounts of gas that envelop the hundreds or even thousands of galaxies within it, providing a medium for the sound waves to travel.

Everyone eager to hear the sound of the black hole can do so via YouTube below and you can more about the sounds of space via NASA’s A Universe of Sound website here.