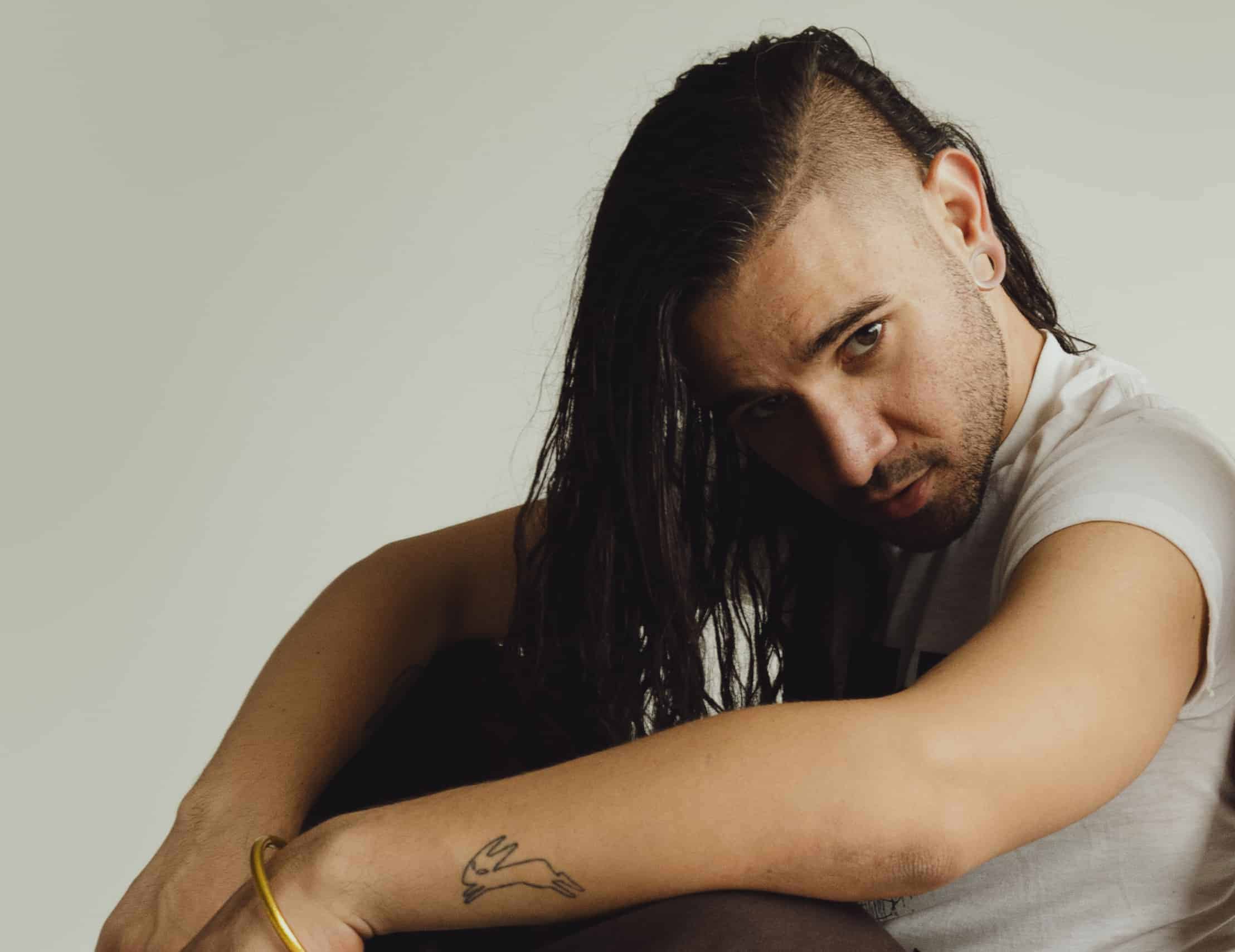 In a statement posted to his Instagram account, Skrillex cancels his upcoming festival appearances to focus on his music. “I’ve been working very hard on finishing my albums and haven’t had enough time to prepare for the upcoming shows,” he said.

Today, Skrillex has posted a statement to his Instagram page giving reasons for why his upcoming sets at Movement Detroit and Saturday set at Sunset Music Festival in Tampa are being cancelled. With both festivals taking place on the same weekend, his sets will be replaced by other artists soon to be announced.

With this statement, at the same time he has seemingly confirmed the album rumours, by blatantly stating that he is working on his albums. What’s most interesting is that he used the plural of album, which suggests that to make up for the extensive gap between his last album, we could see more than one very soon. In the post, he said:

“Over the past few months I’ve been working very hard on finishing my albums and haven’t had enough time to prepare for the upcoming shows. I’m truly sorry but I had to pull out of the Detroit Movement and Tampa Sunset Music Festivals. I hope you can all understand that this was a very difficult decision for me to make but I’ll be back soon with the show you all deserve.”

Receiving big support from other industry heavyweights such as Kill The Noise, Funtcase, Snails and others, everyone is looking forward to seeing what the legend has up his sleeve when these albums in question drop. Lately, Skrillex has been busy on the release radar with co-productions on tracks such as ‘Where You Are’ by Pink Panthress and Willow Smith, and collaborations with the likes of Don Toliver and Justin Bieber on ‘Don’t Go’ and the brand new Noisia collaboration ‘Horizon’, on which he is the lead artist.

You can read the full statement below.