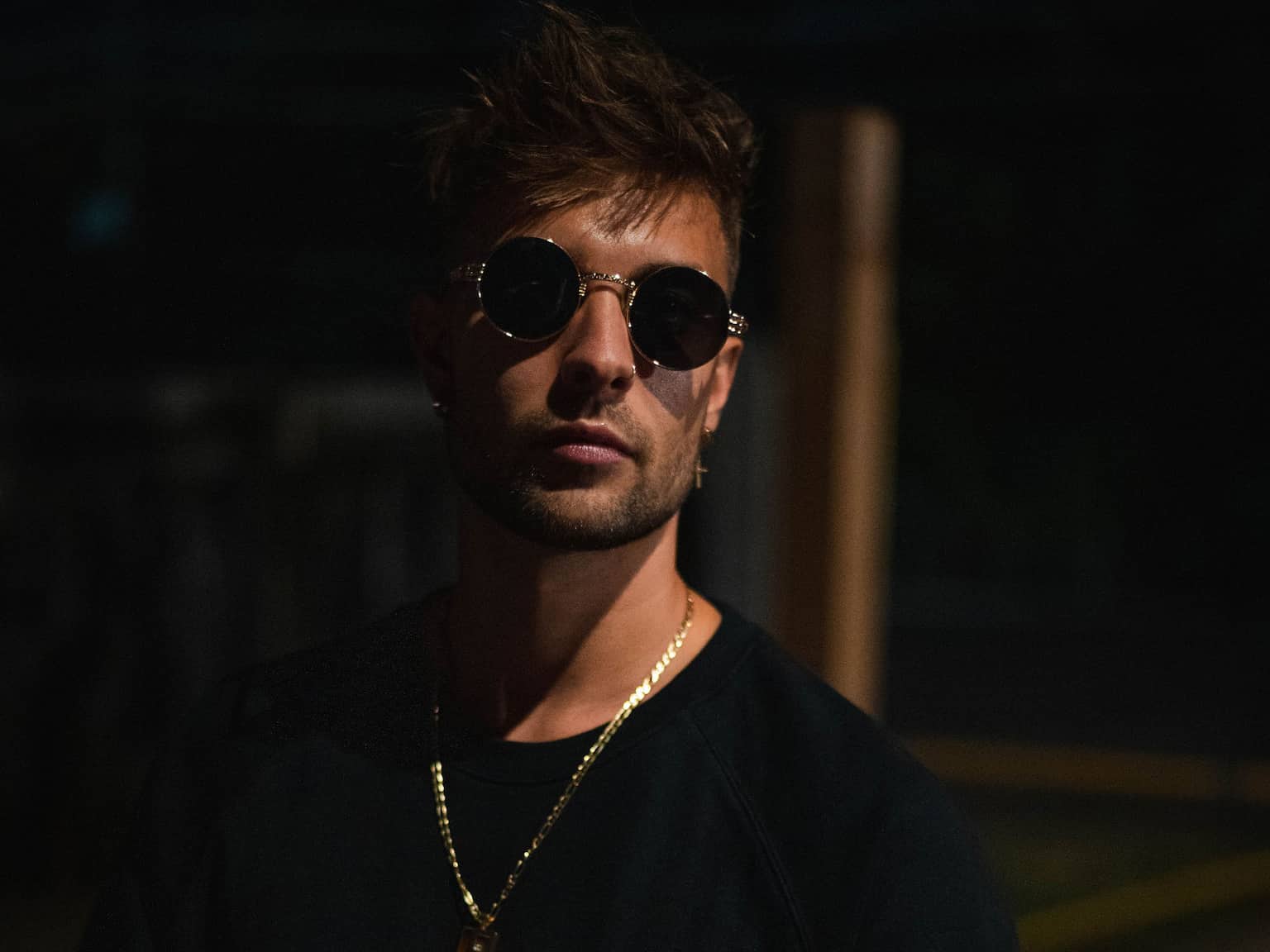 True to his signature style and sound, the viral sensation ZABO has ensured that this new track “takes no prisoners”, with a foundation of bass lines that stab right for the heart, complemented with grating synths and chilling vocals from C.D which add quite the feminine twist to the record. ‘Flow’ may imply by its title that it’s an emotional, melodic gem, but it’s quite the opposite; it’ll make you want to headbang over the rail on the front row at the show. It’s yet another example of how ZABO’s music continues to transcend boundaries and break your traditional genre molds.

Dan Szabo, better known as ZABO, knew his love for electronic music was everlasting from a young age. He became fascinated with music composition, which led him to study audio and recording technology at the Ontario Institute of Audio Recording Technology in London, Ontario. This led to the development of ZABO, which was heavily influenced by the Toronto bass community. ZABO became an international sensation when his music went viral on TikTok and Douyin, making him well known in the United States and China respectively. His single ‘Breathe’ was the top electronic music song on TikTok in 2021, having amassed over 13.5 million plays on Spotify, while ‘Drown’ has been streamed internationally over one billion times across all platforms. At this early stage in his career, ZABO is set to take 2022 by storm with new music ready to be released. We’ll be sure to keep you posted when his new music drops!

You can stream the new track ‘Flow’ by ZABO featuring C.D down below, please be sure to let us know your thoughts!