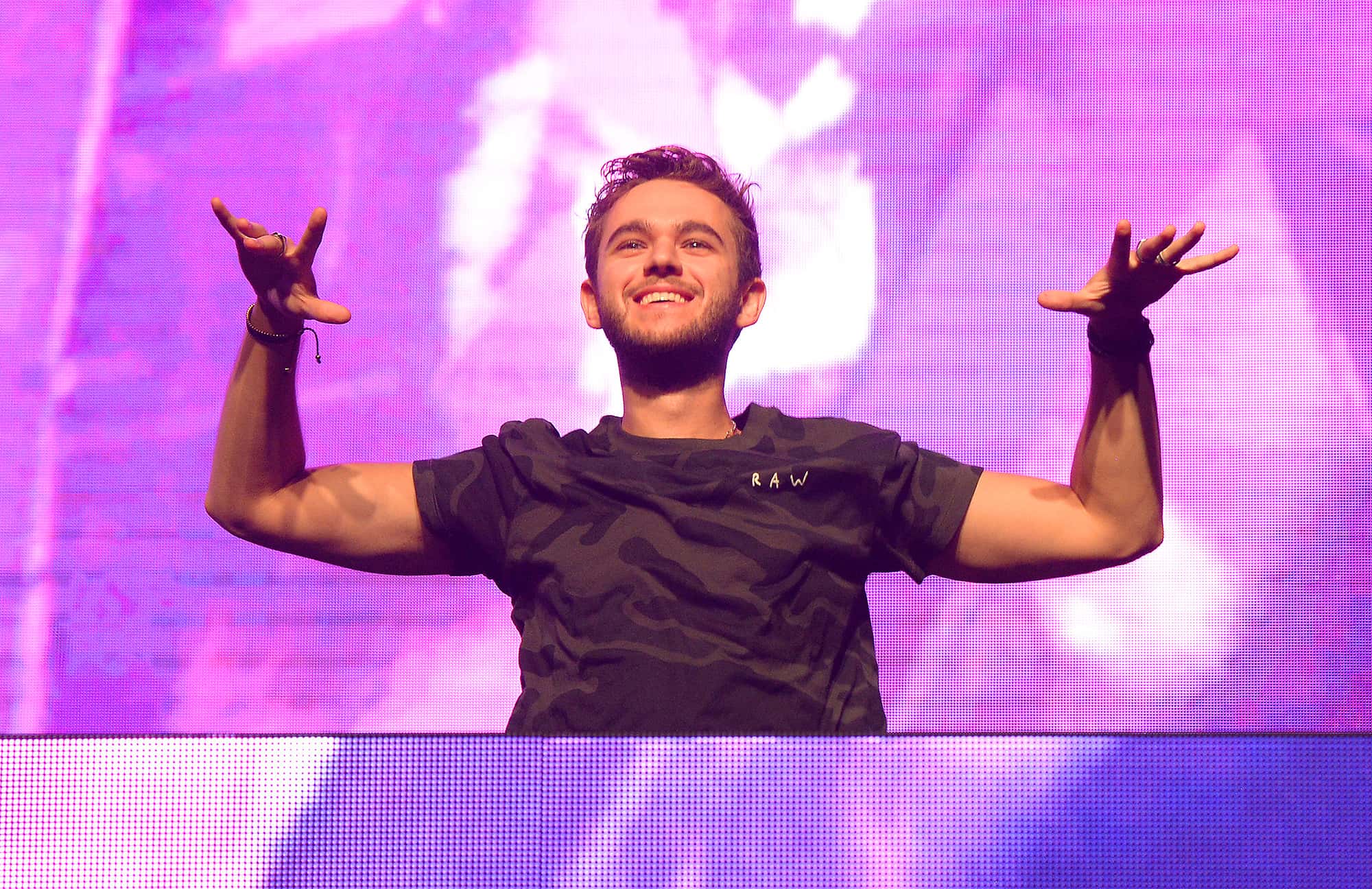 Zedd will celebrate the ten year anniversary of iconic album ‘Clarity’ by playing it in its entirety, back to front for one night only in San Francisco at a special show. “I’m gonna be playing the whole album front to back + some special surprises & more” he stated via Instagram.

As one of the most iconic and important albums of the electronic industry, Zedd sees his 2012 album ‘Clarity‘ turn a whole 10 years old. Released on 5 October by Interscope Records, it was his debut album and created a huge explosion, ensuring he became a household name. Now ten years old, Zedd is celebrating its huge milestone anniversary with a show which will see him play ‘Clarity’ its in entirety, back to front. If you want to see this happen, get yourself down to the Bill Graham Civic Auditorium on Friday October 7 in San Francisco as this will never happen, ever again.

Not just himself taking to the stage on the night, he’s also inviting chart-topping hitmaker Joel Corry, Shallou who is known for his soothing house melodies and vocals, and local opener DJ Dials to complete the roster on the night. Starting at $55 each for General Admission tickets, the special show is on sale here so be sure to snatch up tickets fast, before they sell out, which they definitely will. Aside from the setlist and the lineup, he has also promised over on his Instagram that there will be special surprises, and even more. Not giving much away, fans will have to attend the show on the night to find out what it is all about.

Aside from this show, he will also play the venue again on Saturday October 8 a day later, with the same lineup but a different show than the ‘Clarity’ set. He has also announced, alongside this, shows at the Brooklyn Mirage on August 12 and 13 with Dillon Francis, Snakehips and Bleu Clair (both nights) and a special Red Rocks show with Matoma, Audien and Disco Lines on August 31. You can buy tickets for all shows here. Aside from this, he’s also bringing back Zedd In the Park, which you can read about here to find out more.