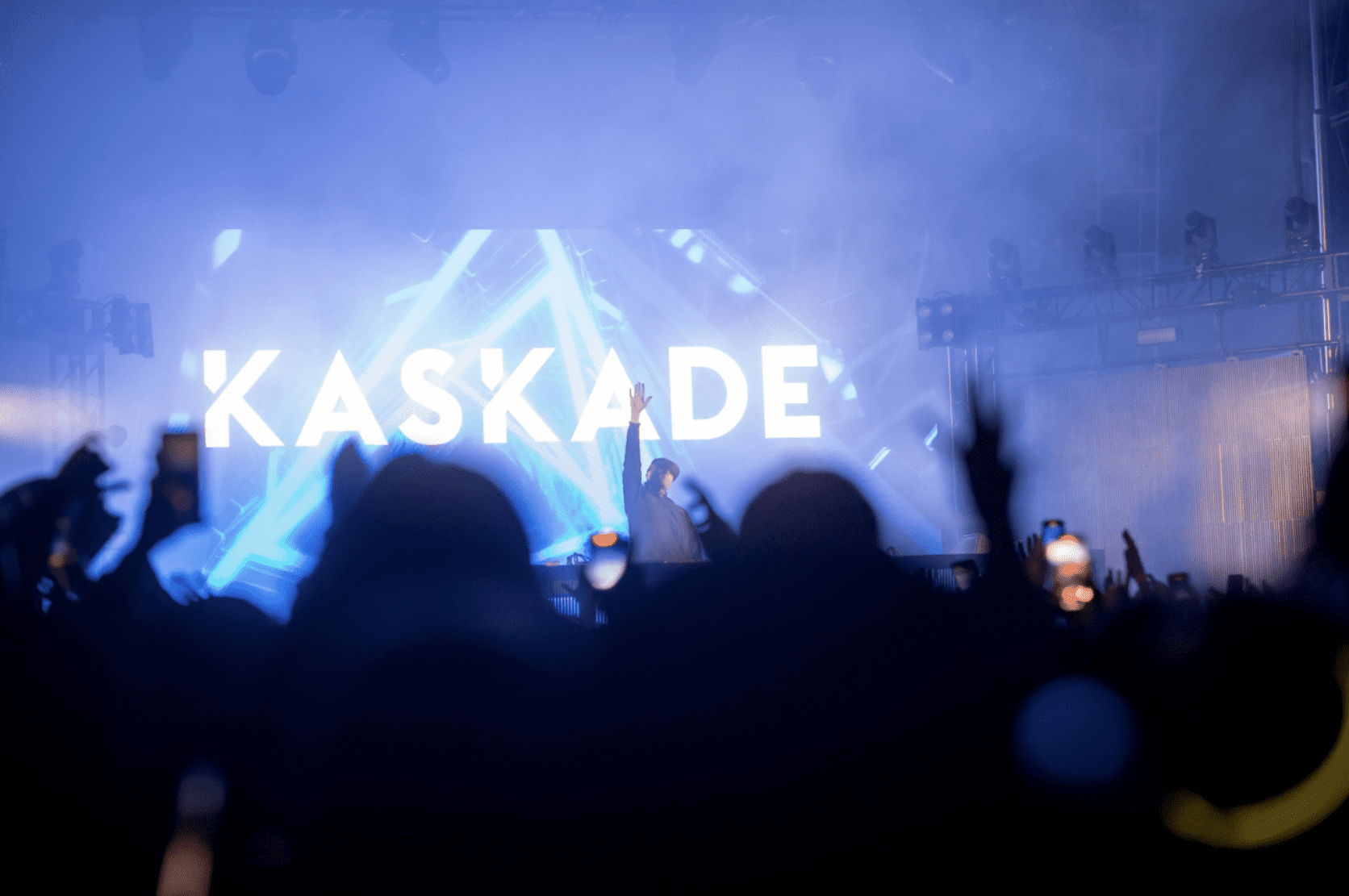 Kaskade recently headlined GRIDLIFE Midwest early June, but his most intense moment of the weekend came when he took a ride with three time Formula Drift champion Chris Forsberg. The amazing ride along was all captured on camera for posterity and to witness the reactions from the American DJ.

Gridlife Midwest took place June 3-5 of this year in South Haven, MI and was the largest scale ever for the event, boasting it’s largest audience figures, largest field of grip and drag racers as well as highest ratio of pro-drivers to bloggers outside of a professional racing event. The weekend also showcased top tier music entertainment, headlined by Kaskade, who’s been especially busy this year, with his continued solo shows and output, on top of announcing his official project with deadmau5, Kx5. The rest of the lineup was equally as exciting as it saw sets from Joyryde, Blanke, Grabbitz and many more, include French DJ Kavinsky making his first United States appearance since 2013.  The star studded lineup no doubt kept the energy and adrenaline up there, matching the excitement fans would experience from the days race events.

The special ride along Kaskade took with Chris Forsberg has found it’s way to social media and is set to Kaskade’s, “Let Me Go v3” in the clip that was shared to social media this past week. It’s clear from the clip that the DJ is excited but also quite nervous, as he prepares to step into the 1200 HP drift car. In fact, Kaskade summed it up best himself via Twitter when we shared the footage and captioned it by saying,

“I was like-we for sure are gonna die”. That’s it, That’s the caption.

Be sure to check out the footage for yourself and look out for more exciting performances from Kaskade throughout the rest of the year, although it may be a while before he gets on a racetrack again!