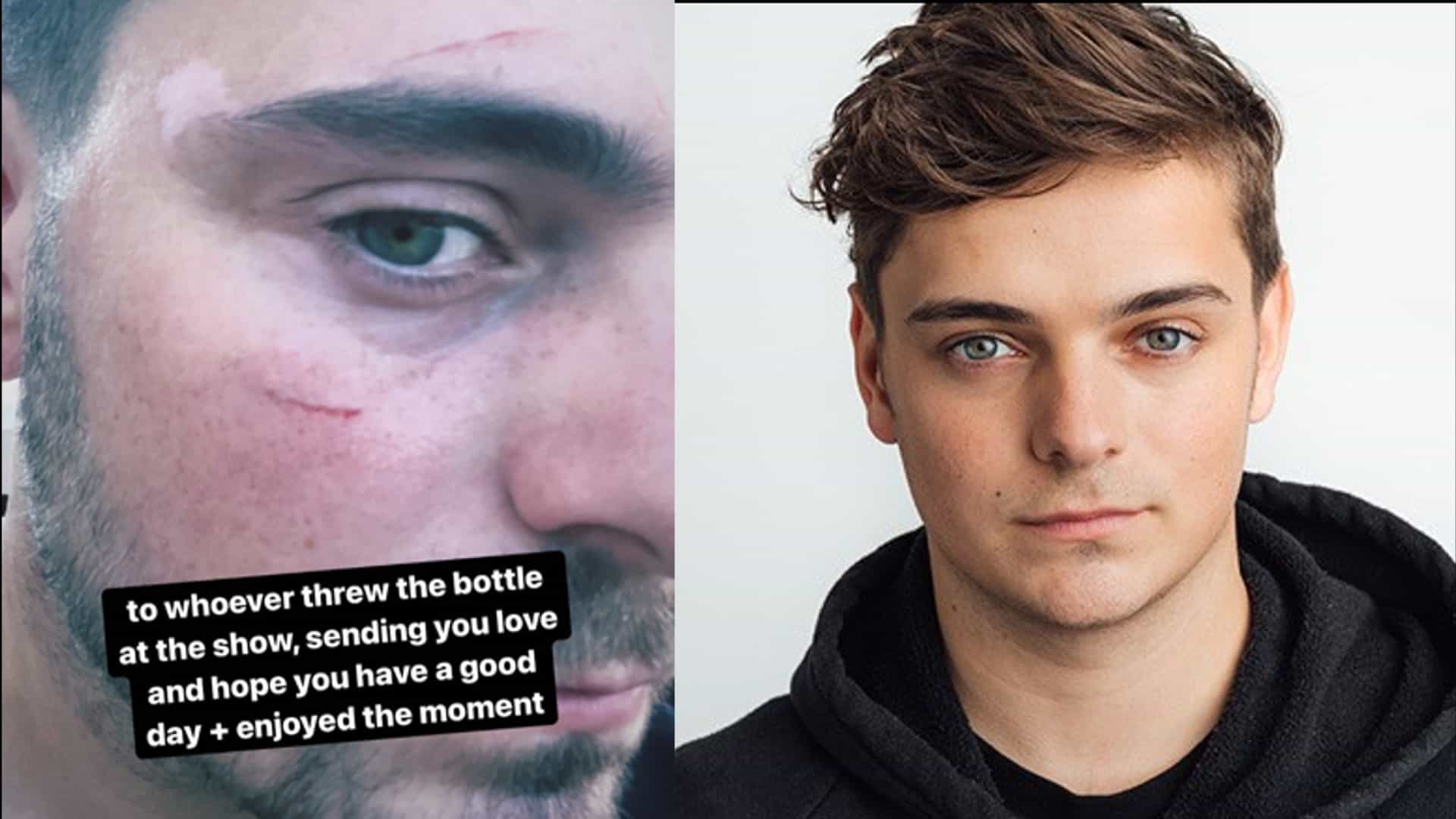 Martin Garrix was hit by a bottle while performing at the Las Vegas nightclub Omnia this weekend. Images from the incident are slowly making theeir way online, including some posts from Garrix himself.

The ‘Animals’ producer most recently released his debut album, ‘Sentio,’ at the end of April and has been busy as ever on the festival and club circuit promoting the new music. The incident of topic occurred during Garrix’s June 12th performance, in the early hours of the day.  From the images and video shared, it was a clear shot to the face and Garrix seems to be taking the injury with grace and a bit of humor as he can be heard saying “Respect” in the brief video he shared. Below, is an image Martin Garrix shared with his fans showing the direct extent of the bruises and cuts he suffered from the bottle. 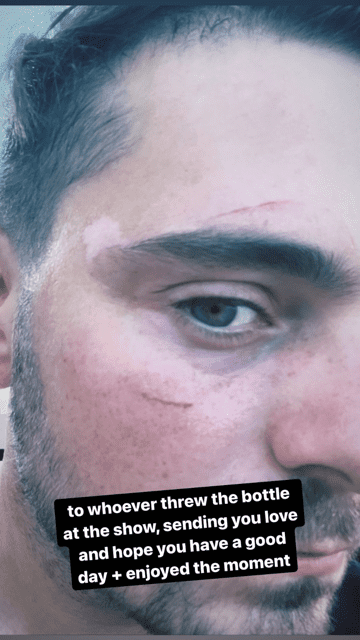 We here at We Rave You certainly hope for a speedy recovery for Martin Garrix and it doesn’t appear that any future plans will be affected by this unfortunate act of violence.  As this is a breaking story, few other details have emerged thus far and no official comments have come from either Garrix’s camp or Omnia’s public relations team. This is a good time to remind fans and attendees that it is important to respect all patrons, establishments and artists when attending any live event. For now, fans of Martin Garrix who want to check on him, can head over to his tour page and check out all upcoming dates, two major festival dates in Germany at the Hurricane Festival and Southside Festival on June 17th and 18th respectively before he returns to Omnia on June 24th.