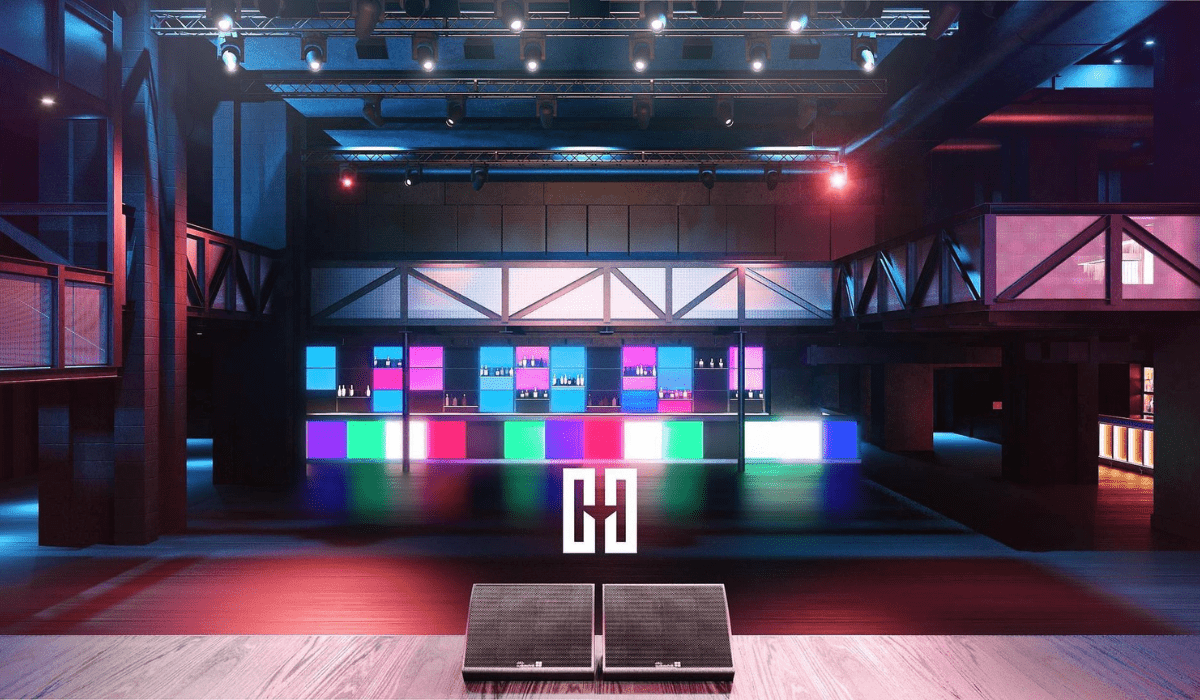 A new 25,000-square-foot club called HERE is set to open in Central London in September, with the venue expected to fit up to 2,000 people at a time.

The fancy new plans arrive as part of a significant redevelopment in Soho, where the new club will be situated. HERE will be located four stories beneath Denmark Street, and it is said to be one of the first purpose-built venues in Central London since the 1940s. With such an impressive capacity, the club will be expected to host epic concerts and electronic music nights upon opening, brandishing state-of-the-art audiovisual technology in the process.

Industry masterminds Simon Denby and Nicolas Matar will oversee the programming for the venue. In a recent interview with Resident Advisor, they gave further insight into what to expect from the new facilities:

“Top-level production is at the heart of the project. The sound treatment is more like that of a music studio but on a very large scale unseen in London clubland. It features the latest D&B Audiotechnik sound system installation, a top-spec lighting rig and a huge 8K resolution screen.”

With major clubs and venues such as Ministry of Sound and Printworks in London and the surrounding areas already, it will be interesting to see how this innovative new space compares when it opens for business this September. You can keep an eye on upcoming events in the venue in the meantime here.