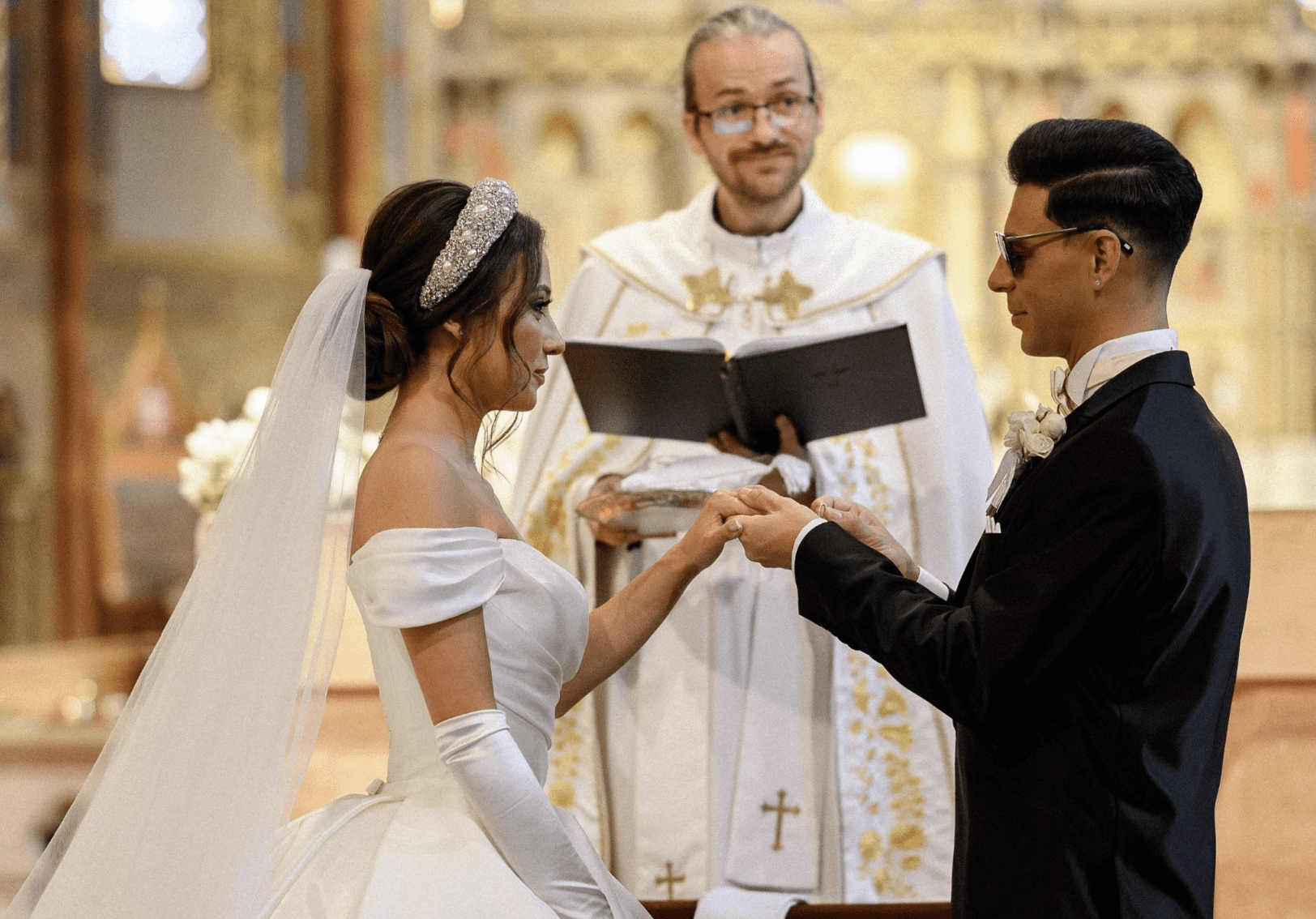 Congratulations are in order for Timmy Trumpet as he officially marries his partner, Anett Tomcsanyi. Sharing photos from the beautiful ceremony on socials, he said it was: “The greatest day of my life“.

On 1 June, Timmy Trumpet shared that he officially married his longterm partner Anett Tomcsanyi in a beautiful ceremony. With both sharing that it was the ‘greatest’ and ‘best’ day of their lives, congratulations are in order for the happy couple as they share their wedding photos online.

On 14 July back in 2020, Timmy Trumpet proposed to his then girlfriend in a seriously epic way: through a massive livestream that had fans from all around the world tuning in. Faking a transition in a track where she usually joins him on stage for (see the cute video below that he posted days before the wedding), he instead got on one knee and popped the question with her being understandably in shock. Many fellow artists took to socials to congratulate the pair, including Hardwell, Armin van Buuren, MORTEN, FISHER, Vini Vici and others.

Aside from this huge moment in his life, Timmy Trumpet has been firing on all cylinders when it comes to his explosive music career. Back into the full swing of touring once again, he has took to the stage at festivals such as SAGA Festival, Ultra Miami and has even closed the stage at EDC Las Vegas. On the release front, he’s as busy as ever with no less than 7 releases this year already including the most recently released ‘Feel Your Love (Tomorrowland Mix)‘ with Dimitri Vegas & Like Mike and also ‘Adiemus‘, ‘Turn The Lights Down Low‘ with R3HAB and ‘Ininna Tora‘ with KSHMR just to name a few.

Check out the beautiful photos from the wedding of Timmy Trumpet and Anett Tomcsanyi below.