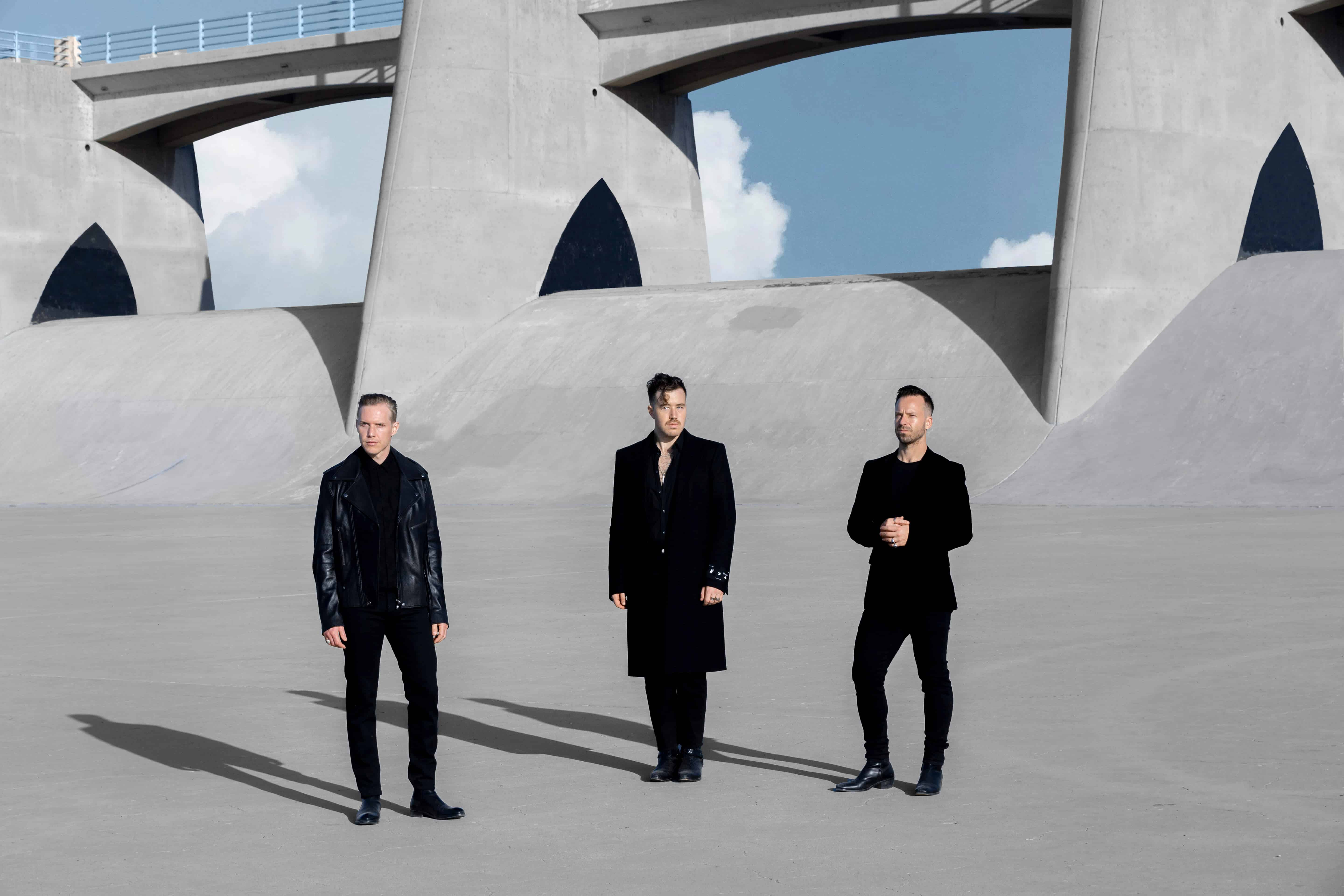 Legends of the remix task, Adriatique have done it again, this time dropping a stunning remix of RÜFÜS DU SOL’s track ‘On My Knees’.

It was never going to be an easy feat to top RÜFÜS DU SOL’s most popular track from their most recent album ‘Surrender’, but Adriatique have more than delivered on the third official remix of ‘On My Knees’. Its first official play came as their closing track for their Seismic Dance Event 4.0 set last November, one of America’s finest underground festivals. Only recently has it reared its head again, with radio support from the likes of Gabriel & Dresden, Nora En Pure and Oliver Heldens. The Swiss duo have just recently performed across all three weekends of Tomorrowland; you can watch their weekend one set from the ‘Atmosphere’ stage here. They also had the privilege of hosting the ‘CORE’ stage on weekend two, and performed after Cellini had the hosting duties for the ‘CORE’ stage on weekend three.

This remix of ‘On My Knees’ was made for the clubs (and early mornings, as you can see in the video above); the vocal repetition and its uplifting nature make for a unique masterpiece. Its piercing leads and driving beat add to the original track and will undoubtedly have you singing and dancing along. The other official remixes by Oliver Schories and Cassian are slightly more upbeat, and whilst they’re fantastic, Adriatique have ticked every box on this one.

Adriatique will be spending the next few months on the road across Europe and South America, with notable performances at Loveland Festival, Sonus Festival and their Ibiza residency at Circoloco.

You can stream Adriatique’s remix of RÜFÜS DU SOL’s ‘On My Knees’ on Spotify down below, please be sure to let us know your thoughts!