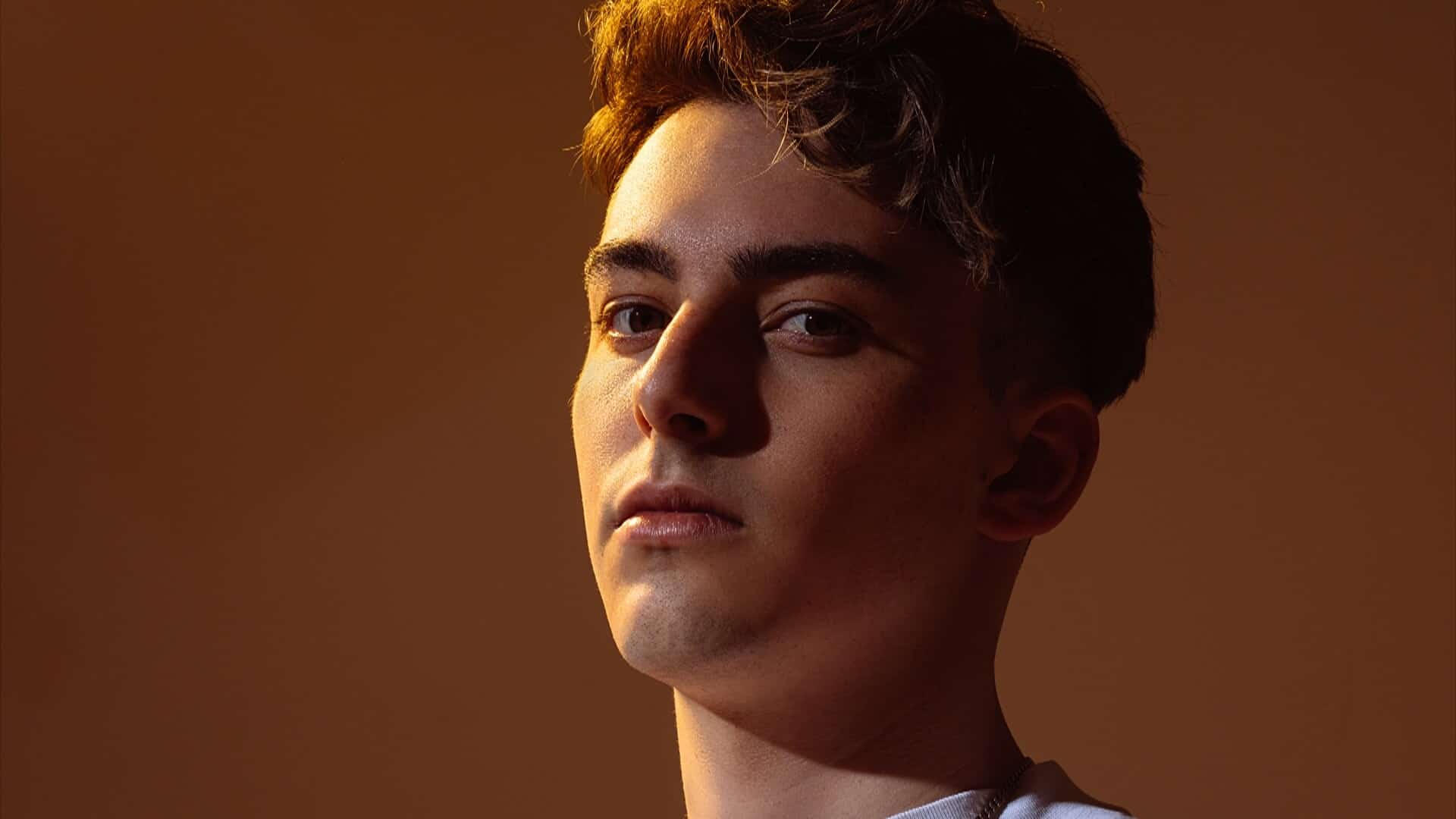 Fck Noon has announced his debut single, No Warm Up, via Nightdrive Recordings.  While the name may not be common place amongst music fan, the producer has spent time in the studio with the likes of Skrillex and Calvin Harris.

A musician since the age of four, Fck Noon truly began his professional journey when he became a co-writer and vocal engineer for Skrillex in 2017.  The time spent with the Bangarang star was hugely influential and educational, as Skrillex helped educate Fck Noon in the art of songwriting, sound design and all other areas of music and production.  As if that wasn’t enough of a master class, he fell into a similar role with Calvin Harris as well, further honing his talents.  After several years behind the scenes, and watching his friends play stages around the world, the producer decided that he was ready to step out into the limelight himself.

“I’ve got friends who play all over the US, UK, and Europe, and I want to become associated with them!”

For his first single, Fck Noon enlisted the talents of former housemate, Tom Norris, who’s production credits include The Weeknd, Lady Gaga, and Grimes.  When discussing the the creation of No Warm, he talks about the hours that the two put in as well as the lengths he went to with his manager to ensure that the mix would hit right in clubs around the world.

“We spent a lot of time refining the mix,” fcknoon reveals. “We had some great back and forths about how to make some of the sounds as impactful as possible at loud volume. My manager even helped me rent a massive, 18-inch subwoofer for the studio. That way, I could shape the lowest of frequencies that you’d hear in a club.”

Fck Noon promises that there are many more singles and remixes to come, but for now, No Warm Up is a hard hitting blend of house and dubstep that is sure to be a staple on playlists and in clubs for the foreseeable future.  Listen below and let us know what you think of Fck Noon. The track will be officially out on July 15.