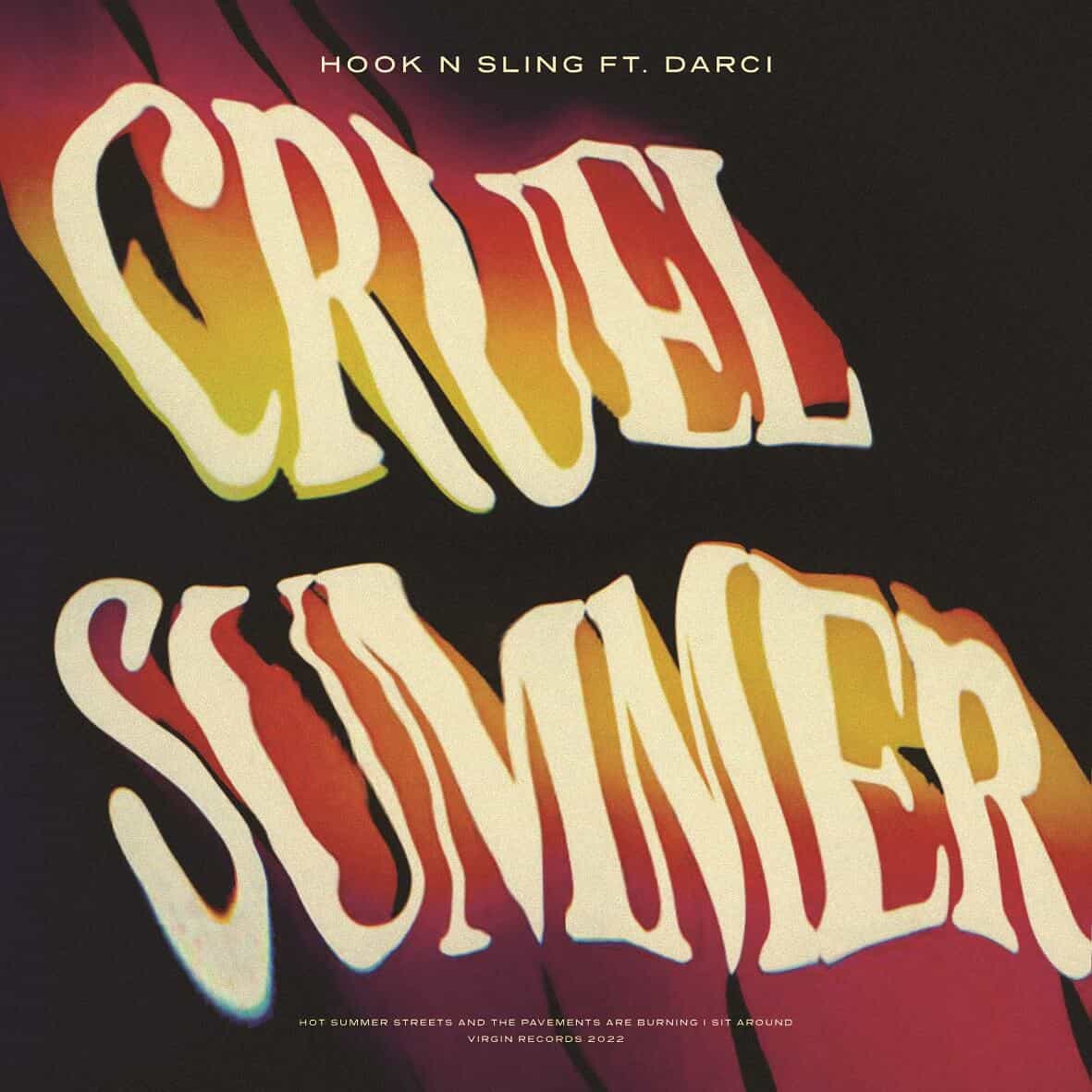 In an exclusive We Rave You premiere, Hook N Sling has teamed up with fellow Australian DJ/producer, DARCI, for an eclectic house single, in the form of ‘Cruel Summer.’ “It was important to pay homage to that 80s iconic house sound with this sample,” Hook N Sling says

Taking listeners on a musical journey like no other, Hook N Sling (real name Anthony Maniscalco) has just unveiled a house production for the ages, entitled ‘Cruel Summer.’ Implementing his signature sound throughout, the Australian DJ/producer is more than set on enticing audiences worldwide, whilst the addition of DARCI, helps elevate the track to a different dimension. Having gained traction with his hit single ‘Asking For A Friend‘ alongside singer/songwriter Marlhy, this time round is no different, with the man of the moment looking to further cement his status as an artist to watch within our community.

Adding a modern twist to an 80’s house classic, ‘Cruel Summer’ was first brought to life by English pop duo Bananarama, with Hook N Sling and DARCI now producing a rendition that most definitely will have audiences reminiscing of that iconic house sound of the past. Incorporating tropical vibes, with the most natural of drum elements into a driving rhythm, ‘Cruel Summer’ offers a vast combination of musical entities that will scintillate even the toughest of crowds. Building up to the most intense of drops, listeners will be hooked from the very first second of the track, as the smooth vocals ensure that sense of euphoria throughout the entirety of this certified hit.

“The idea for ‘Cruel Summer’ actually first came about when DARCI and I were talking about making a bootleg for our sets. Both being from Australia, this song reminds us of hot summers at the beach and embodies that feeling of being trapped in a sometimes cruel summer. It was important to pay homage to that 80s iconic house sound with this sample.” – Hook N Sling

Constantly on the rise, this latest production only further indicates the undeniable musical prowess of this fast rising-star, whilst his eye for detail, helps him stand out from all the rest. Having worked alongside and remixed for some of the biggest names in our scene and not only, Hook N Sling is most definitely creating a lasting legacy of his own, and we are all for it. With this in mind, be sure to check out this masterpiece of a track in all its glory below, as well as staying up to date with all things Hook N Sling, by following him on Facebook, Instagram and Spotify. Enjoy!