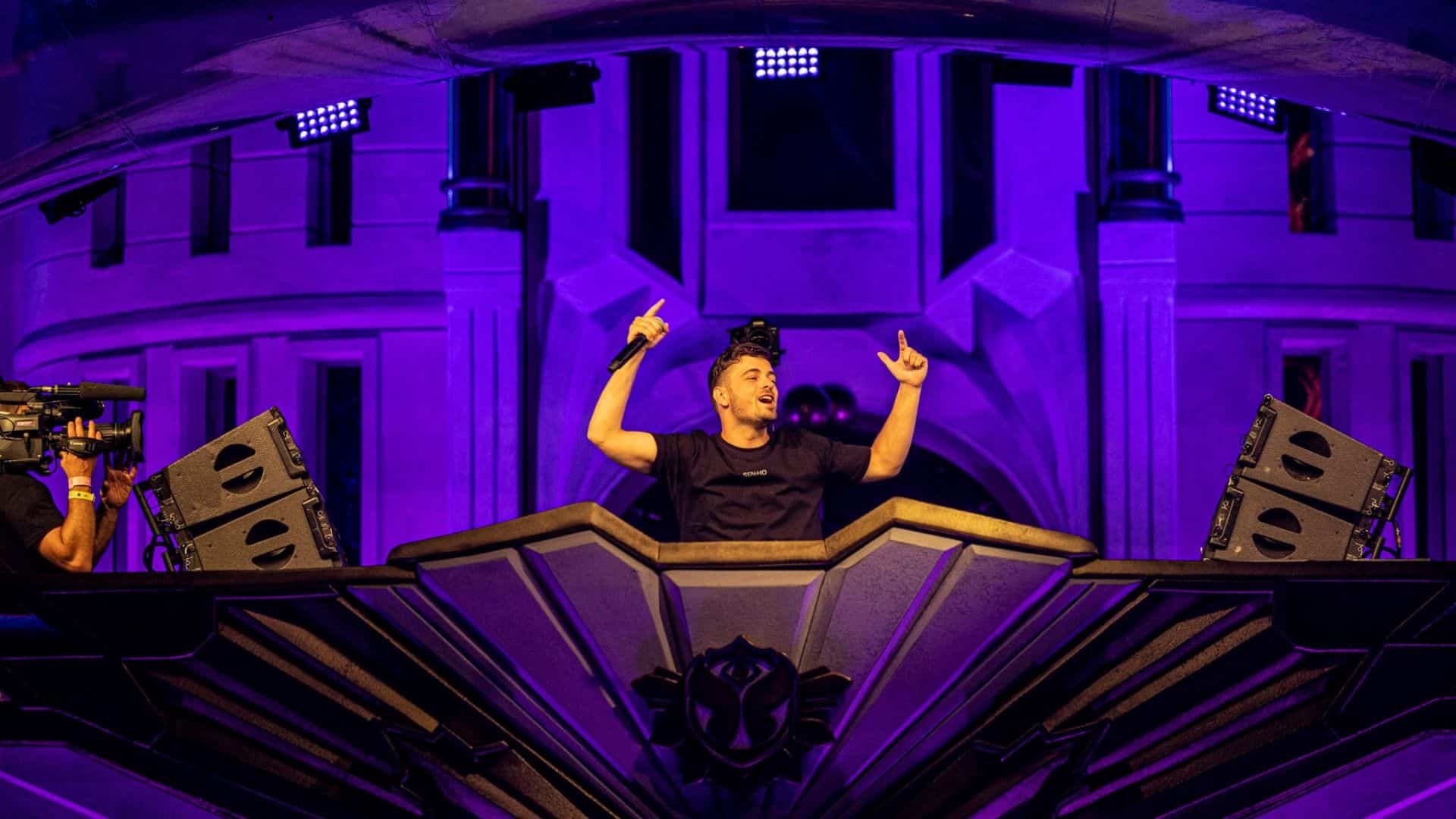 The first weekend of Tomorrowland 2022 has now concluded, but it didn’t do so without leaving us viewers with one last draw-dropping performance. With all the amazing acts that played throughout the three days, Martin Garrix was the one who had the closing set on the mainstage, and he delivered a monumental performance.

Martin Garrix at Tomorrowland 2022 was, without a doubt, one of the most talked about sets coming into the festival. As he is currently in the middle of his ‘Sentio’ tour run, he has shown that the energy of his 2022 shows is at an all-time high, and now the time had come for him to bring that experience to one of the biggest stages in the world. At first, the belief was that those currently not at Tomorrowland would have to wait until next week to watch the show, but Garrix made sure that fans from all over could, as he surprised streamed the entire set on Tomorrowland’s livestream.

The anticipation was high as many eagerly awaited to finally hear the new tracks from the ‘Sentio’ album played out on the Tomorrowland stage, but Garrix didn’t stop there. Along with the new music Garrix, of course, played his classics, but he also mixed in multiple past tracks that he hadn’t put in his sets in years.

Garrix opened with his intro edit of his collaboration with Matisse & Sadko and John Martin,”Won’t Let You Go.” He then pulled out mashups for songs such as “Make Up Your Mind,” “Used To Love,” and “Oceans.” Garrix later played his newest track with DallasK,“Loop” and even previewed a new track he has coming out with Breathe Carolina, which is rumored to be titled “Something.” The Dutch icon then finished the set with his infamous track with Bonn,“High on Life,” and lastly, his new song with rising artist Shaun Farrugia,”Starlight (Keep Me Afloat).”

As we look ahead to weekend two, it will be hard to ever forget this performance that took place Sunday night. Garrix continues to show why he is one of the must-see live acts in the industry and has again set the bar incredibly high.

Martin Garrix will be back this weekend to close out the festival again on Sunday. The set will be livestreamed on Tomorrowland’s website starting at 10:55 CEST. Weekend one’s set is not yet officially uploaded, but thanks to fans, you can view it on YouTube.